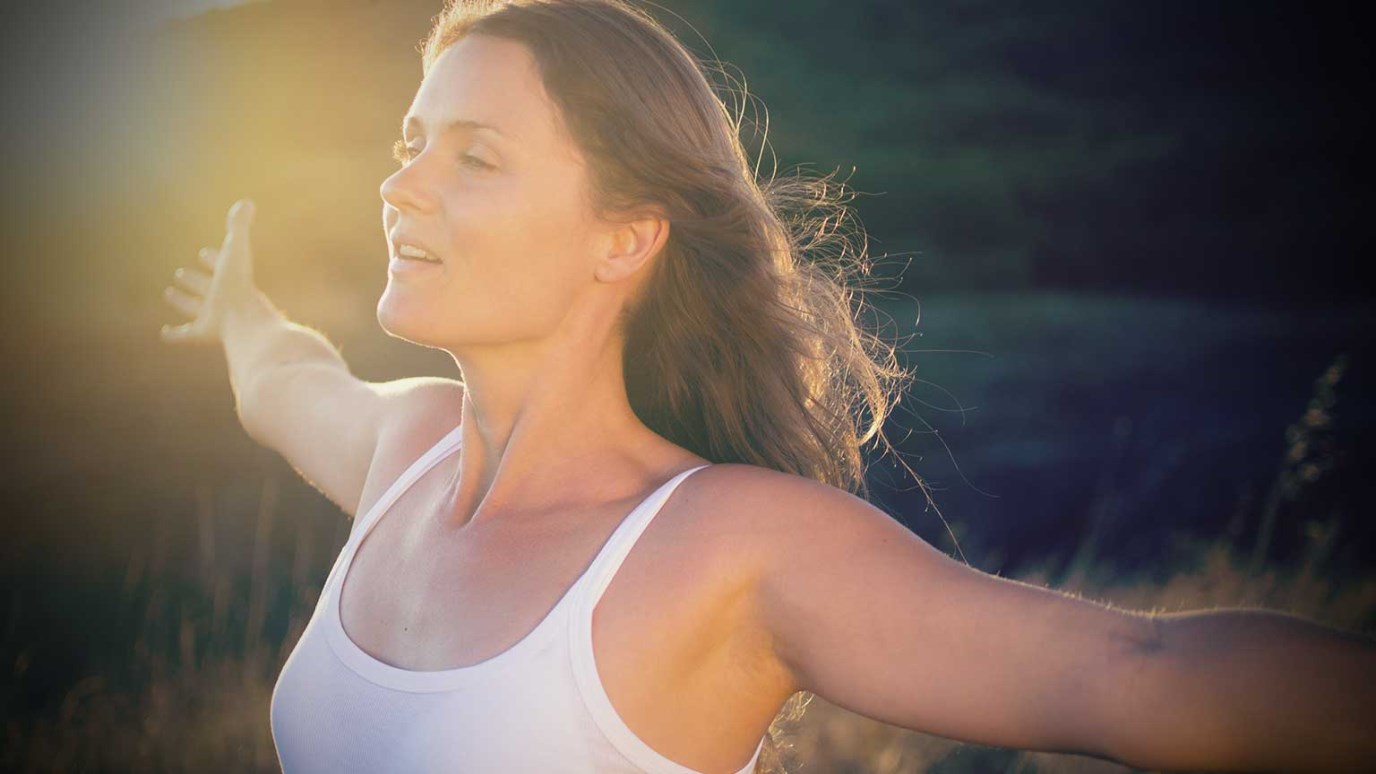 Even the smallest acts of honor mean a great deal to our heavenly Father. Be encouraged to lavish God with reverence and love, regardless of how it may look to those around you.

Those who honor Me I will honor, and those who despise me shall be lightly esteemed.  1 Samuel 2:30 NKJV

Honor is an essential key to receiving from heaven. I like to refer to this verse as the “honor principle.” Those who honor God will be honored. That’s just the way it works. Everyone who honored Jesus received from God in the proportion the honor was rendered.

This principle is particularly highlighted in the story of Jesus at the house of Simon the leper. As Jesus reclines at at the table, a woman approaches Him with an alabaster box of costly spikenard oil. The price of this perfume is equivalent to a year’s wages for a normal working man. Yet after weeping to wash Jesus’ feet, the woman dries them with her hair, then breaks open the spikenard and pours it on Jesus’ head.

The woman honored Jesus by lavishly anointing Him, but not everyone rejoiced at this outpouring:

But there were some who were indignant among themselves, and said, “Why was this fragrant oil wasted? For it might have been sold for more than three hundred denarii and given to the poor.” And they criticized her sharply. (Mark 14:4-5 NKJV)

Outside the moment, these observations sound so rational and even thoughtful. How Christian to be thinking of the poor! Yet those who were present at the scene missed the bigger picture. There had been an opportunity to honor the God of heaven and earth by honoring His Son, and the woman they criticized had taken advantage of it. She honored Jesus and He in turn honored her, saying:

“Assuredly, I say to you, wherever this gospel is preached in the whole world, what this woman has done will also be told as a memorial to her.” (Mark 14:9 NKJV)

Sometimes honor is expressed in small or seemingly foolish acts. Have you ever passed up an opportunity to seem generous or praiseworthy so you could act with a pure heart? Has honoring God ever required you to look foolish to those around you? Perhaps you are facing such a situation even today.

Even the smallest acts of honor mean a great deal to our Heavenly Father. He knows our hearts and is moved when we esteem Him. So today, be encouraged to lavish God with reverence and love, regardless of how it may look to those around you. Just wait to see how He pours out His love in return!

Adapted from Honor’s Reward: How to Attract God’s Favor and Blessing (Faith Words, 2007).

The Joy of the Lord
First15