When He Sends Angels 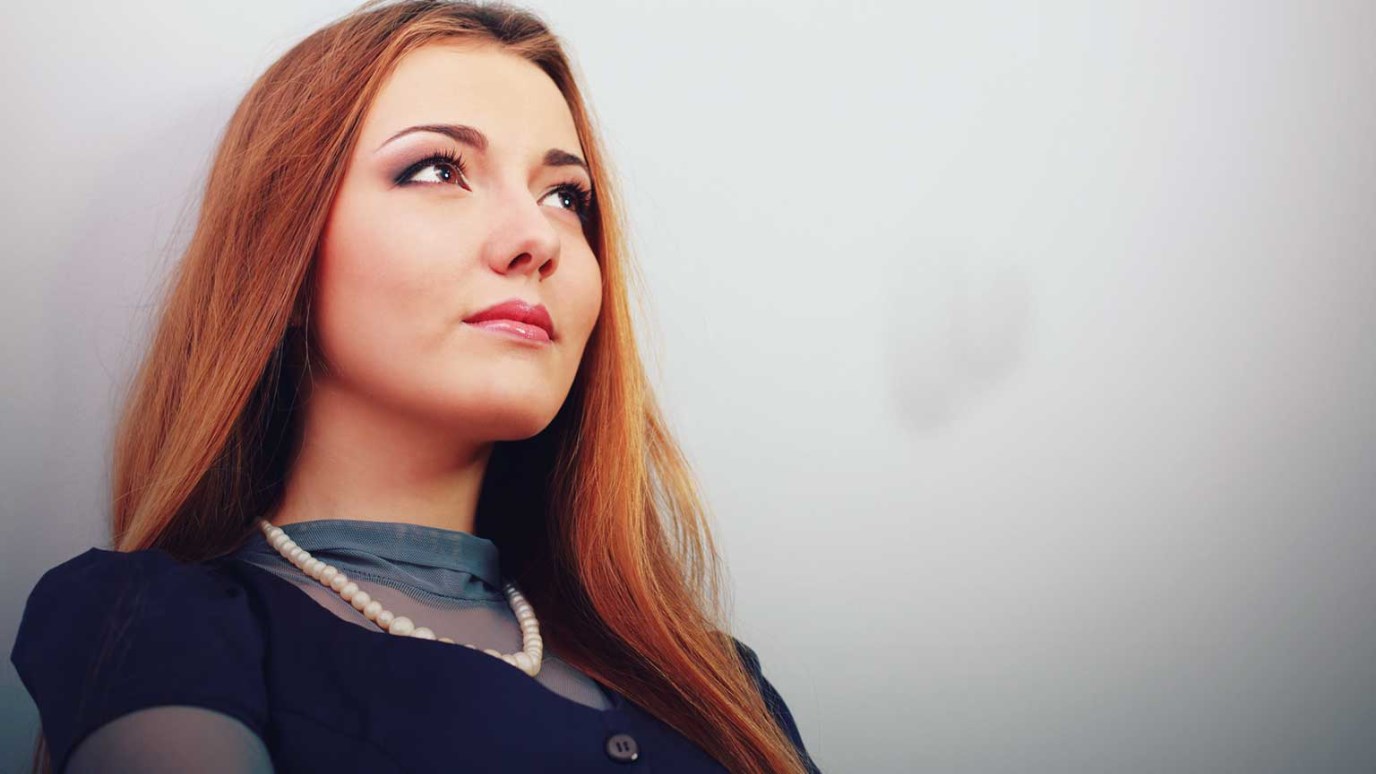 “So Peter was kept in prison, but the church was earnestly praying to God for him…Suddenly an angel of the Lord appeared… ‘Quick, get up!’ And the chains fell off Peter’s wrist…When this (miraculous release) had dawned on him, he went to the house…where many people had gathered and were praying…But Peter kept on knocking, and when they opened the door and saw him, they were astonished” Acts 12:5, 12, 16

Last year our church focused on raising both awareness and funds for On Eagles Wings, a ministry dedicated to the rescue and restoration of victims of sex trafficking.  We were called on as the Body to pray and consider the monetary contribution that God would lay on our hearts.  It was through both individual and corporate prayer that each decided how one would give.  Our church earnestly prayed over a period of a month, and collected over $389,000 on the Sunday dedicated to the offering.  When I heard the amount I told our pastor that he had better put it up on the screen because all would think they had misheard him.  As a church we were absolutely astonished at what God did in this miracle.  I know that we never expected that much money to be collected, and were equally amazed as the Body of believers who prayed for Peter’s release.  The believers had the responsibility of continued prayer and Peter had the responsibility of ‘getting up and walking in the deliverance.’  Both had to truly believe in God’s power and faithfulness to realize the miracle.

If we truly believe in miracles and God’s love then why on earth are we ever amazed when we see God answer our prayers? Why aren’t we praying with more authority and expectation?  Is it because we are fearful He will not come through?  Is it because we will be embarrassed for our faith if it doesn’t work out the way we claim?  I know for myself these are tough questions to answer.  What if the intensity and expectation of answered prayers are the very things that activate angels to come and rescue us from our prisons?  I firmly believe that our faith and prayer life moves and shakes heaven.  The concerns of our heart are the concerns of our Father’s heart.  He takes them seriously and calls on His messengers to act on our behalf.

We must get up and leave our prayers of timidity and underwhelming expectations and pray with the authority given to us through Christ.  ‘Father, I thank you that you have heard me.  I knew that you always hear me, but I said this for the benefit of the people standing here, that they may believe…’ John 11:41.  We do not have to be embarrassed if God answers our prayers in a different way.  Our faith should be anchored in His promise, not in His performance.  Peter was going to win either way…He would either be knocking on the believers’ door or heaven’s door.  Either way, God’s promise was pure and deliverance was guaranteed.

Remember, we can pray in the same power from the same God who raised Christ from the dead.

‘…and what is the surpassing greatness of His power toward us who believe…the working of the strength of His might, which He brought about in Christ, when He raised Him from the dead and seated Him at His right hand in the heavenly places…’ Ep. 1:19-20