When He Opened His Eyes, Jim Was a New Person 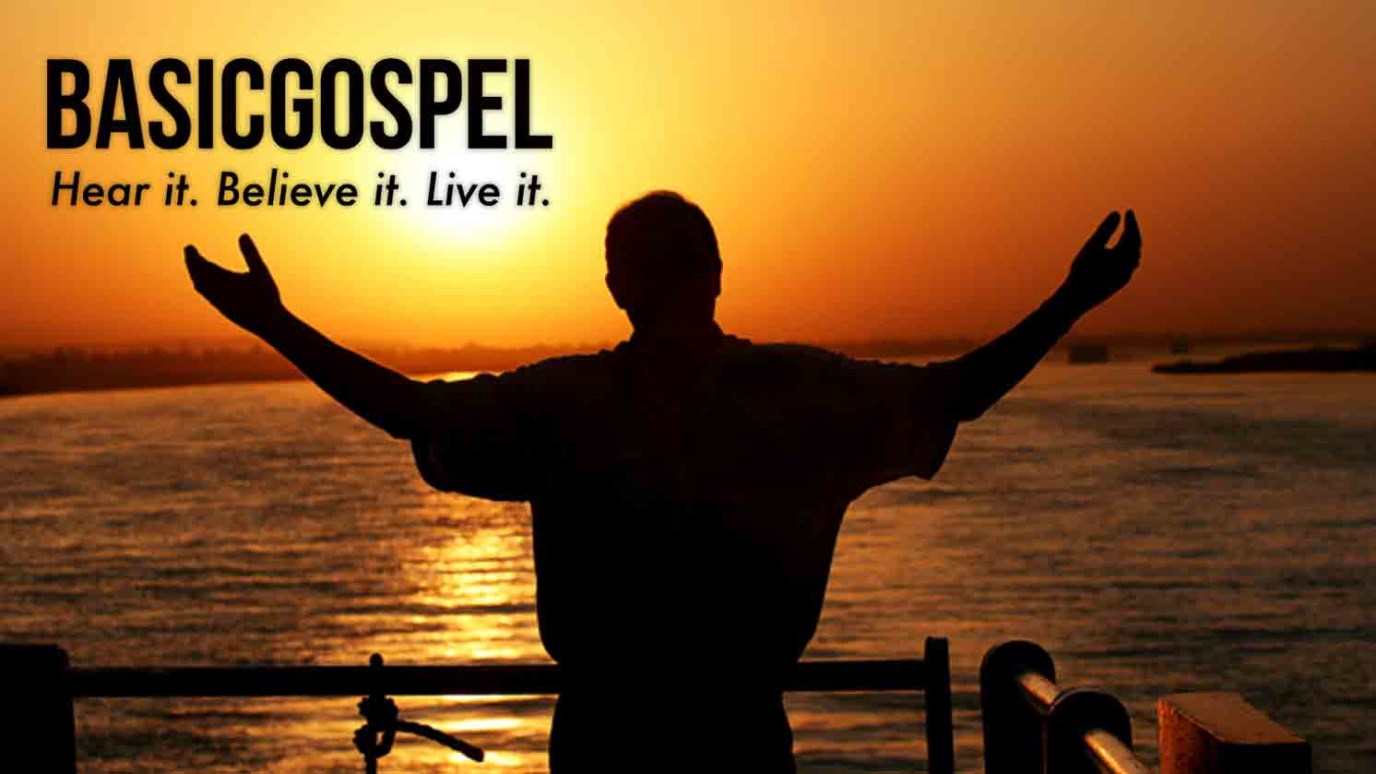 The crossover is available to all who believe in Jesus. You cross over from spiritual death to spiritual life and begin your journey of faith with Christ.

Very truly I tell you, whoever hears my word and believes him who sent me has eternal life and will not be judged but has crossed over from death to life (John 5:24).

During my college days, I worked as a hospital orderly. It was not the most glamorous job in the world. The job description left little to be desired, but I met many interesting people. One of my favorites was an 87-year-old gentleman named Jim.

As I helped care for Jim, he shared that he had worked as a maître d’ in one of the finer restaurants in Atlanta. He shared several stories of celebrities he had met. Then, he asked about my life. I mentioned that I was a Christian. This sparked his curiosity. His honesty was refreshing. He admitted, “I’ve never had any real beliefs about God. I believe He exists, but it never made any difference to me.”

I told him about Jesus. I told him that Jesus had died for him and was raised from the dead so that he could have eternal life. I read several passages of Scripture that revealed God’s love for him. After I read the last passage, I asked him if he would like to receive Jesus into his life. We prayed together. He expressed his faith in Christ with such simplicity and ease. When he opened his eyes, Jim was a new man.

His enthusiasm was contagious. “I’m going to shout this message from the rooftop,” he told me one day. “If I ever get out of this hospital, I’m going to proclaim it to the world.”

Jim didn’t make it out of the hospital. However, in the three weeks after coming to know Christ, he shouted the message from his hospital bed. Every nurse, every doctor, every staff member who cared for him heard him proclaim the resurrection of Christ Jesus.

The crossover is available to all who believe in Jesus. You cross over from spiritual death to spiritual life and begin your journey of faith with Christ. You can never be spiritually dead again; you have been eternally made alive with Christ. How about you? Have you experienced the crossover? If not, like Jim, simply confess “Lord, I believe.”

The Story Behind the Scars
Christ Fellowship

Where Are the Other Nine?
Gary L. Selman

Come and See
Gary L. Selman
Follow Us
Grow Daily with Unlimited Content
Uninterrupted Ad-Free Experience
Watch a Christian or Family Movie Every Month for Free
Early and Exclusive Access to Christian Resources
Feel the Heart of Worship with Weekly Worship Radio
Become a Member
No Thanks