When Grace Raises Your Kids 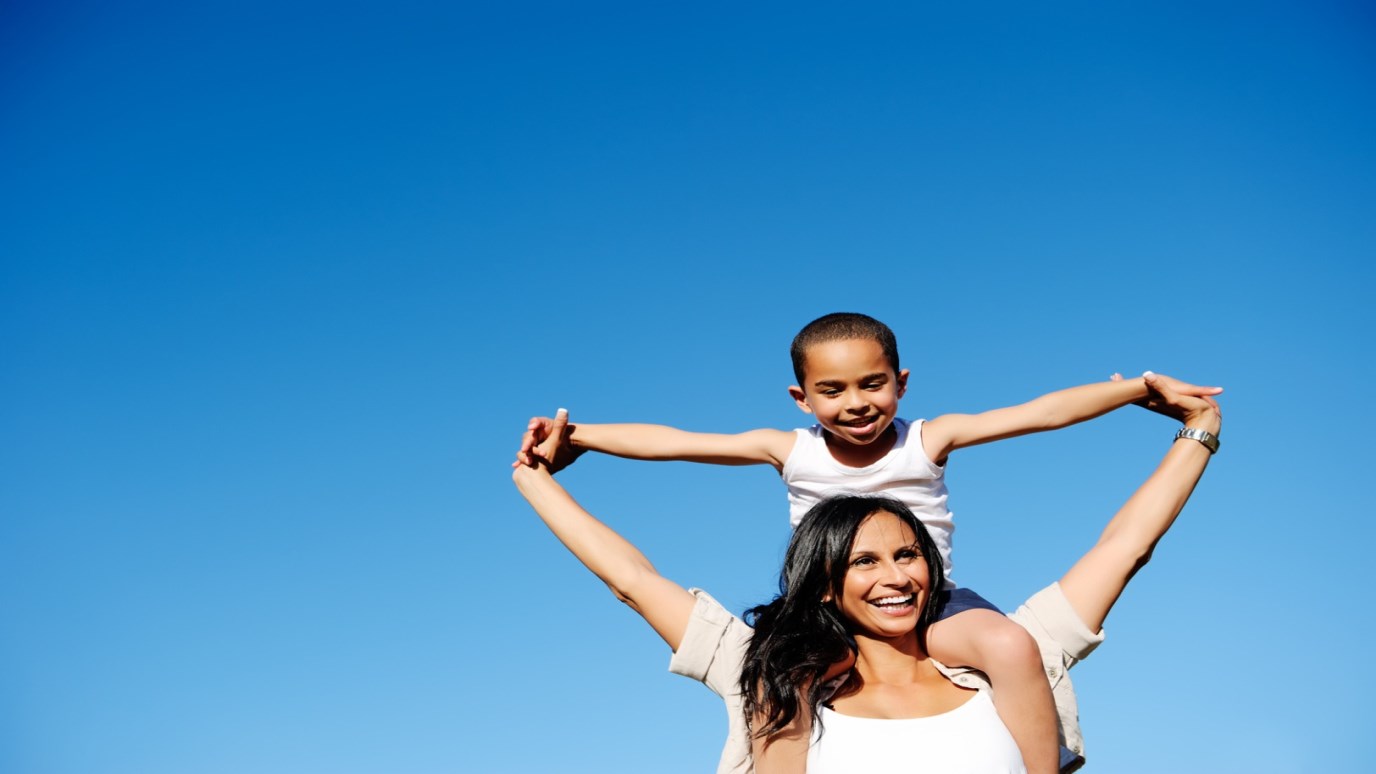 Parenting with grace will help you raise children who demonstrate grace themselves.

I am a pastor of a church that meets in an elementary school. Before church begins, my kids and other kids of attendees usually run around and play hide and seek, etc. This past Sunday, my oldest daughter Katie (age 8) came to me and my wife with wet clothes. Upon questioning, she informed us that our youngest daughter Kenzie (age 3) was, in her words, “throwing water at the kids and on the floor”. That spurred a prompt response from my wife to retrieve Kenzie, to sit her down, and tell her that throwing water was a no-no. Katie and the other kids grabbed some paper towels to clean up the floor as Kenzie wailed away…

As church started, Katie acted a little subdued. We were down in numbers, and I just assumed she was not as energized about church. My wife Alissa, however, picked up on something different (as moms tend to do) and knew Katie was wrestling with something.  She told Katie we would talk when we got home from church. As we sat on the couch at our home, Alissa cut straight to the point and asked Katie if she had been totally honest with us. Katie responded that she had not. It turns out Kenzie was not the only one throwing water that morning…Katie and the other children had been as well. It then turned even more brutal for Katie as she confessed to being the lead player in the scenario. We talked about the decision to throw Kenzie “under the bus” that morning, how we needed to have respect for the school, etc…and that we would decide on a consequence for her actions later.

Titus 2:11,12 tells us the “grace of God has appeared, bringing salvation for all people, training us to renounce ungodliness and worldly passions, and to live self-controlled, upright, and godly lives in the present age.” That word “training” can also be rendered as “instructing” or “teaching.”  Well before we could question her, the grace of God came alive in Katie’s life and taught her that her actions were not godly. Because she sat under such conviction by the Spirit of God that lives in her, church was miserable for her. Some may say that is a horrible thing for someone to feel, especially a child, but I’m not so sure.  What will profit Katie better in the future?  To live out of control and be able to put on a “false face” in life, especially in church? Or to be subject to the power of the grace of God which seeks to mold her into His image? I vote for the latter.

What was the consequence for her actions?  She felt bad enough, so there was no need to heap on shame or regret.  Therefore, since her actions had harmed her sister her consequence was to do something that would help her sister...like cleaning her sister’s room Sunday afternoon. It was a well-learned lesson I believe.

Fantasy Land: Getting Children to Act Without Being Asked
Great Commandment

Resisting the Urge to Sell Your Kids on Craig’s List
Dr. Tim Kimmel

Parenting: Education
National Center for Fathering
Follow Us
Grow Daily with Unlimited Content
Uninterrupted Ad-Free Experience
Watch a Christian or Family Movie Every Month for Free
Early and Exclusive Access to Christian Resources
Feel the Heart of Worship with Weekly Worship Radio
Become a Member
No Thanks