When Good Intentions Get in the Way 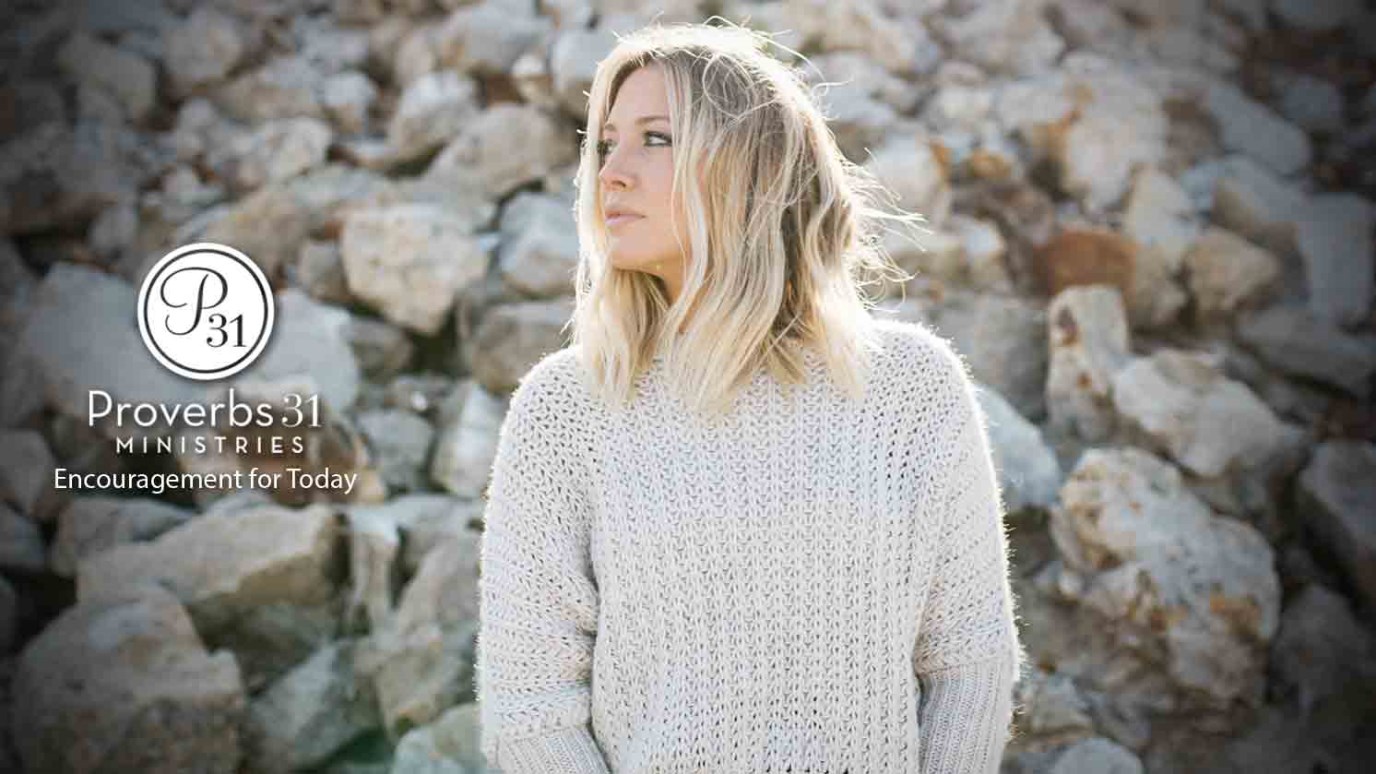 Sometimes, making a decision based solely on our good intentions interrupts God’s perfect plan. In our zeal, we step into places He never intended for us.

“And what more can David say to you? For you know your servant, O Lord GOD! Because of your promise, and according to your own heart, you have brought about all this greatness, to make your servant know it.” 2 Samuel 7:20-21 (ESV)

“We don’t have a coach for your son’s team. If someone doesn’t step up, the kids won’t get to play.”

The words weighed on my heart, but I had no idea how to coach soccer. I took dance lessons as a child — pirouettes, not penalties! I tried playing softball once. Even so, I don’t think you can count picking wildflowers in right field as actually playing.

But I felt a heap of responsibility as the league director gave the ultimatum. I understood his dilemma. He faced a shortage of parent volunteers. I didn’t want to be known as that parent — the one who never took her turn.

“I’ll coach the team.” The response sputtered out of my mouth. No turning back now.

I still remember the agony of stumbles and fumbles that followed. We lost every game. Every. Single. One. My eager group of 8-year-olds pressed through with smiles on their faces while their clueless coach wore a constant frown.

Each Saturday morning brought more apprehension. I would’ve rather eaten beets than face another brutal defeat. I read books. I watched videos. I tried everything possible to gain a glimpse of knowledge worth passing on to these potential soccer stars. I soon realized this just wasn't my calling.

King David knew a thing or two about this, as we see in today’s key verse: “And what more can David say to you? For you know your servant, O Lord GOD! Because of your promise, and according to your own heart, you have brought about all this greatness, to make your servant know it” (2 Samuel 7:20-21).

King David spent years in battle, fighting enemies one after another. Not to mention running for his life from the former king, Saul. However, at this time God had given David a break from conflict. He enjoyed much-needed rest in his palace.

Then he got a brilliant idea.

David felt guilty living in luxury while the ark of God “dwelled in a tent.” (See 2 Samuel 7:1-2.) He resolved to do something about it. He was the king, after all. Who better to build a house for the ark of the Lord?

David shared his plan with Nathan the prophet. Since God was with David, Nathan encouraged him to go ahead. There was just one small problem: God didn’t tell David to do it.

That night, God spoke to Nathan with an urgent message for David. God had a different plan for the ark of the covenant, and He needed David to step out of the way. Even though David’s desire came from his best intentions, this job belonged to someone else. And through his mistake, God taught David a valuable lesson.

David took the correction as an opportunity for growing closer to his Lord. And with the heart of a servant, David thanked Him for it. This is God’s desire for us too.

We work with such enthusiasm, don’t we? We try our best to love, help and give. In our zeal, sometimes we step into places God never intended for us. Just like a flower-picking ballerina attempting to coach little-league soccer. But God knows us so well, and He offers grace when we get ahead of Him.

That was my first and last experience with coaching. During the final game of the season, one of the other parents approached me. He asked a question that left me speechless.

“How did you get involved in coaching? This is something I would really enjoy doing!”

He could have been the next person on the list of potential volunteers, but my good intentions got in the way. Lord, forgive me.

In His firm yet gentle way, God teaches us to trust. And when we allow the Lord to guide our decisions, we find unmatched fulfillment. So let’s agree to seek His instruction today. We can race ahead wanting to serve, but let’s also listen for the times He says, “Stop.”

Then, like David, we can thank our loving Father for the training. After all, He’s the best Coach ever.

Heavenly Father, thank You for Your guidance. Forgive me for getting ahead of Your plans, and help me know when to stop and listen for Your direction. Your ways are perfect, Lord. Thank You for offering gentle grace. In Jesus’ Name, Amen.

TRUTH FOR TODAY:
Psalm 33:11, “But the LORD’s plans stand firm forever; his intentions can never be shaken.” (NLT)

REFLECT AND RESPOND:
What is one specific area of your life where you need God’s guidance today?

What steps can you take to listen for His divine direction?