When God Wants to Wrestle 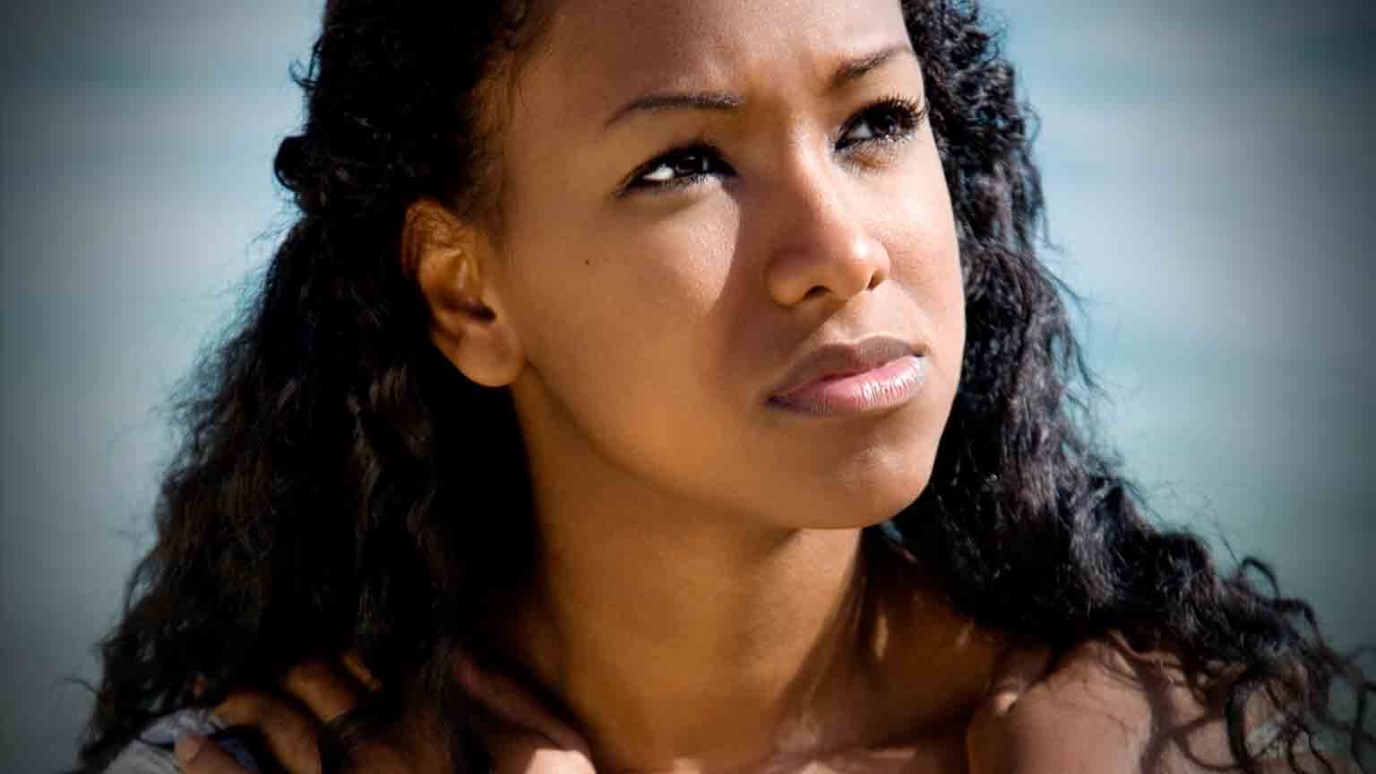 Everybody loves God when he leads us beside the still waters, but what about when he starts knocking things all out of joint?

Many of us love God, but we sort of wish he would leave us alone.

We love him and everything. Like we love grandparents. We like to visit on the holidays, but it is irritating if they actually try to horn in on our lives too often. That was the situation with Jacob.

“That night Jacob got up and took his two wives, and his two maidservants, and his eleven sons, and crossed the ford of Jabbok. After he had sent them across the stream, he sent over all his possessions. So Jacob was left alone and a man wrestled with him till daybreak.” (Genesis 32:22-24)

Twenty years before Jacob had another encounter with God, He had a dream in which he saw a ladder descend from heaven to earth and the angels of God climbing it. Jacob called the place “Bethel” (house of God) and promised to honor God in all his ways and increase.

Twenty years passed. Jacob got married-TWICE, had a huge family, and made a lot of money. But he forgot the vow. That happens all the time.

We have moments at critical junctures in our life where we pray fervent, and at the moment, sincere prayers. But years pass, the fervor cools, we get engaged in raising kids, making money, all the “Important Stuff”. Before you know it, it has been a long time since we have done any business with the Lord.

We go to church most weeks and try to do a 15-minute devotion one or two mornings a week, but we haven’t had an encounter with the living God in a long time. We are not sure we even want to. That is why we desperately need to be made desperate.

Some names we get from our mamma. Other names we earn. If a guy named “Ace” sits at the card table, you may want to collect your chips.

“Jacob” means “Cheater”. He lived up to the name.

“He had a salty reputation, he lived by the creedo that the ends always justified the means, his conscience was just calloused enough to let him sleep at night and his feet were just fast enough to keep him one step ahead of the competition and consequences.” (Max Lucado)

One preacher says that God uses “Unfinished Business” to shape our souls. Jacob had a lot of that. He is running from his Father-in-law, whom he had cheated. But his brother, whom he had cheated, is on his way to meet Jacob with four hundred armed men. So he is cornered.
As long as we think the next romance, promotion, or big account will save us, we will ignore God. So God has to cut off our escape routes. He can use the doctor’s prognosis, the late night phone call, the spouse that decides to leave, or the day you learn you have been “downsized”. He can even use the consequences of our own sin and foolishness.

But there is risk: “When the man saw that he could not overpower him, he touched the socket of Jacob’s hip so that his hip was wrenched as he wrestled with the man. Then the man said, ‘Let me go, for it is daybreak.’ But Jacob replied, ‘I will not let you go unless you bless me.’” (Genesis 32:25-26)

Wrestling another man is grueling. Jacob was wrestling God, and they went at it all night! Imagine struggling to hold on while your lungs feel like they are going to burst.

This is not chill-bumps when you hear a nice worship song. This is when God corners you and pushes you to levels that you think are too much. Nights when you feel like every part of your soul is being twisted into knots. And just when Jacob thinks it cannot get any worse, the Lord knocks his thigh out of joint.

Everybody loves God when he leads us beside the still waters, but what about when he starts knocking things all out of joint? Will we let go of God and walk away?

But the incredible opportunity is, you can hold on and break through to a blessing.

“But Jacob replied, ‘I will not let you go unless you bless me.’” (Genesis 32:26) If we will refuse to let go, if we will allow the pain to make us cling to God even more desperately, then that will bring us to the blessing.

Then the man said, ‘your name will no longer be Jacob, but Israel, because you have struggled with God and with men and have overcome.’” (Genesis 32:27-28)

God is always renaming people, “Your name is no longer Jacob, but Israel.” Israel means “God saves or God preserves”. In a moment, God changes Jacob’s identity. The name change says, “You have been a sneak and a cheat, but now, because you have done business with me, you are different.”

If we are willing to engage God, He will change us to our very core. You may have been known as “easy”, but now your name is “pure”. Your identity may have been “frightened” but he can change your name to “Peaceful”. You may be “church-goer” but God can say “No, I am going to call you missionary, prayer warrior, world changer!”

‘So Jacob called the place Peniel, saying, ‘It is because I have seen God face to face and yet my life is spared.’

The sun rose above him as he passed Peniel and he was limping because of his hip.” (Genesis 32:31)

A hip injury impairs every movement. Jacob’s strongest joint had become his weakest link. The man who had always counted on his own strength was in a situation where all he could count on was God.

What do you hold onto that you think gives you power, meaning, and purpose? God will keep trying to lay his hand on it. You will be better off if you let him have it.

Jacob couldn’t have felt like any of this is true. It is still dark, he is still alone, and, for all he knows, Esau is still waiting to slaughter him. But in heaven the war has already been won.

“You have struggled with God and with man and you have overcome.” (Genesis 32:28)

Life’s battles are won and lost on a wrestling mat with God. I sat in a recliner trying to get lost in a ballgame and forget a long day. My son kept grabbing at my hands and I kept acting as if he wasn’t there. Until, he climbed up on my lap, pressed his nose to mine and said, “Dad, wrestle me!” Then he punched me in the chest.

Ben Patterson once wrote, “Sometimes God provokes you because he knows you need the fight.”

If you are feeling cornered, this is your chance. Grab hold and hang on, I promise there is a blessing in the struggle.

What Do You Want for Your Birthday?
Elmer Towns