When God Tells You to Take Your Own Advice 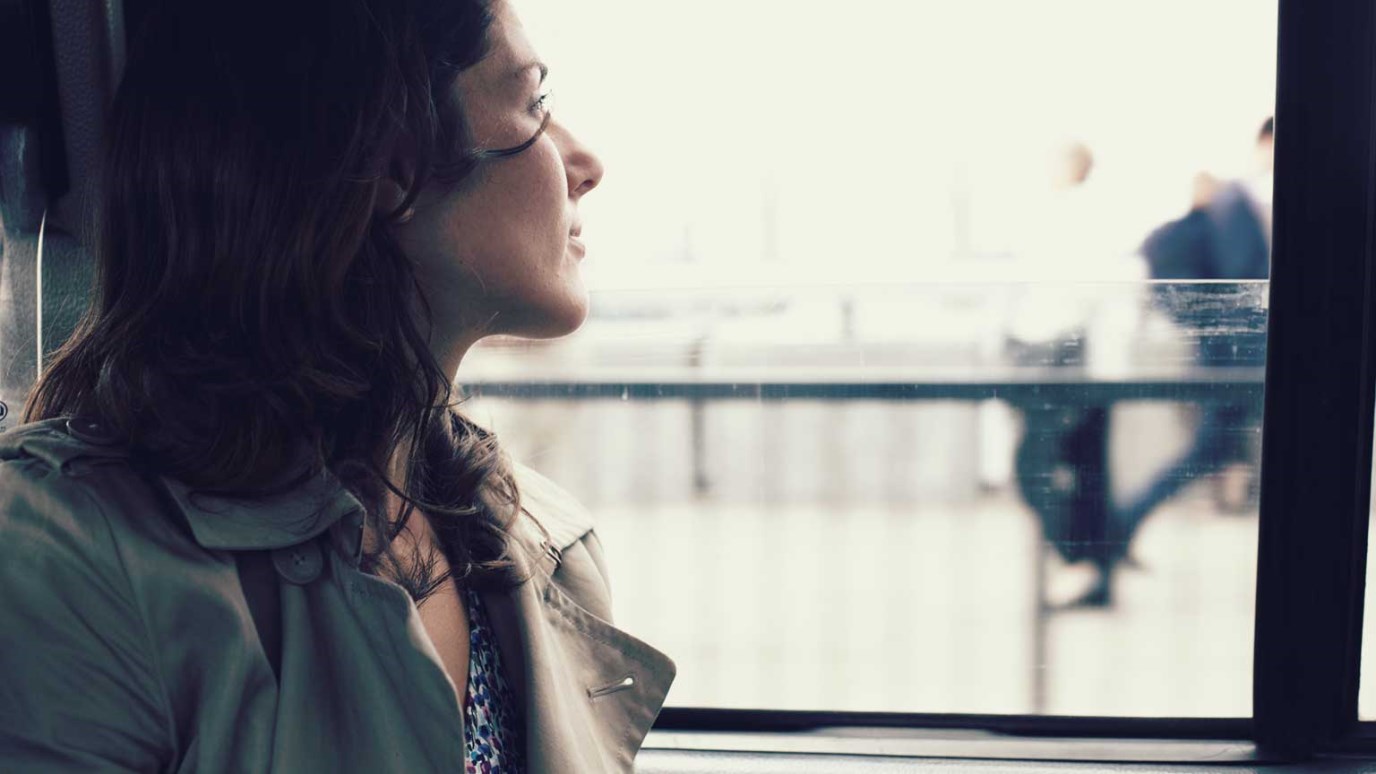 Sometimes God uses the most ordinary situations to shake up our thinking. Is there something weighing you down that you need to release to God?

I was flipping French toast on the griddle when their arguing began. “You’re not supposed to watch stuff at the table!” Grace told Luke, the youngest.

“But Mama said it was alright this morning!” Luke lashed out in his defense.

“Mom, Luke’s watching something on his D.S. while he’s eating breakfast!” Grace tattled.

I looked up, calculating my response. I glanced back down at the griddle.  I had already decided against taking away the D.S. at the table this morning. Luke has become quite fond of the show “America’s Funniest Home Videos” and likes to watch it on his D.S. Normally my kids have to be completely ready for school before I allow entertainment of any kind. But, it was a late start day and Luke already had his stuff laid out for school and we had nearly two hours to kill.

My mind went back to a Facebook conversation I had just had that morning with a friend. I shared with her that our state (Washington) voted on a number of controversial issues. To say these things have weighed heavily on my heart would be a gross understatement.

I know that individuals who support the things the Lord clearly despises are not following His law. I know that. I’ve even told myself that I can’t expect to travel to a foreign land or even another state and immediately be familiar with the laws.

The activity of kids clearing the table brought my thoughts back to the realities of getting ready for school. I checked the clock. We were in great shape. The child in me wanted to say “See, Grace? Luke is done with his French toast and has more than enough time to get ready and still has time to watch his show.” But I didn’t.

As we finished our morning routine, God showed me the parallels between my conversation with my friend and my kid’s argument.  This lesson emerged:

This is my part, inspired by the song “Until the Whole World Hears” by Casting Crowns:

"Lord, I want to feel your heart
And see the world through your eyes
I want to be your hands and feet
I want to live a life that leads
Let us shine the light of Jesus in the darkest night
Lord, let your sleeping giant rise
Catch the demons by surprise
Holy nation sanctified
Let this be our battle cry
And I pray that they will see
More of you and less of me
Lord, I want my life to be the song You sing"

I love how God sometimes uses the most ordinary of situations to shake up my thinking. This lesson and the words of this song are now etched on my heart. It is well with my soul.

Has God ever given you a heavenly tap on the shoulder like this?

Is there something weighing you down that you need to release to God?

Which Are You: the Owl or the Ostrich?
Dr. Tim Elmore