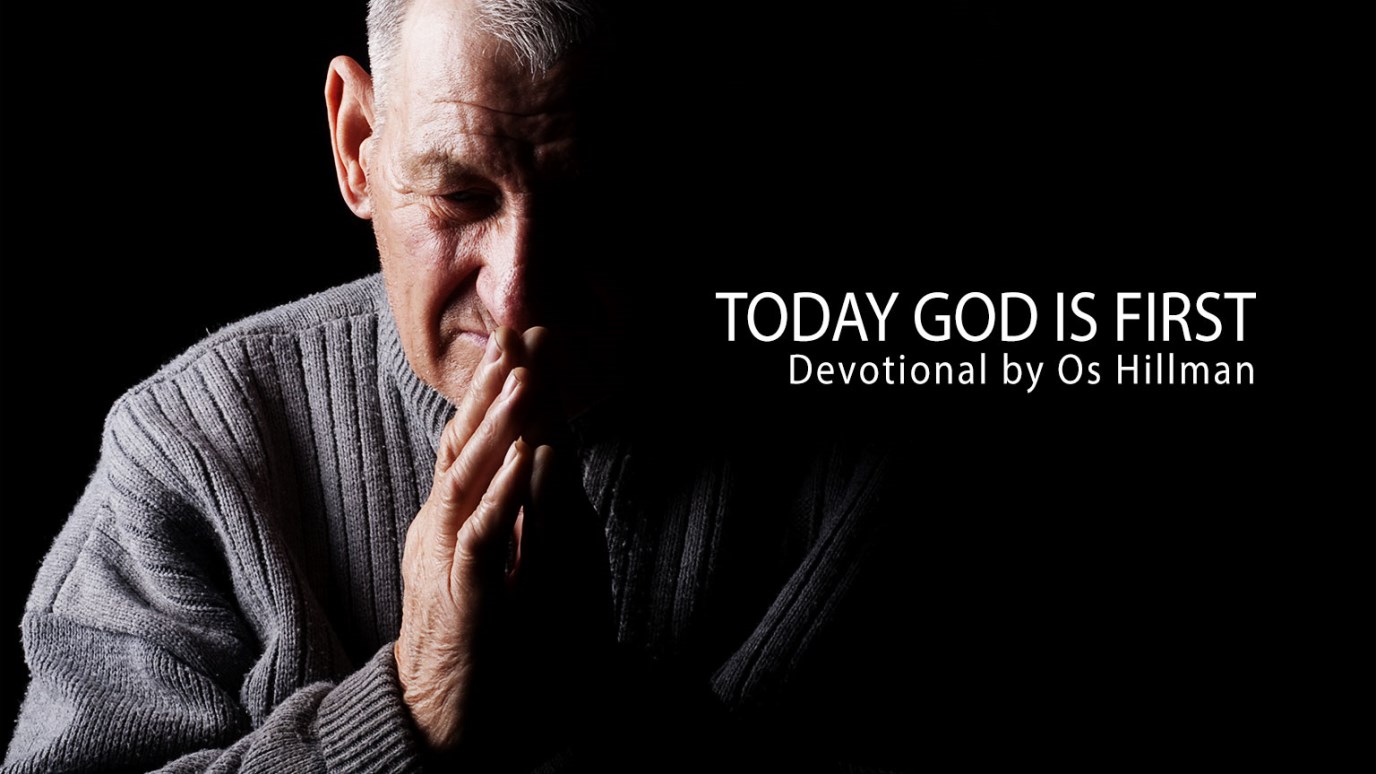 When God chooses to speak into our lives through others, it can be an incredible blessing.

In the book Experiencing God, authors Henry Blackaby and Claude King say that one of seven important steps to experiencing God in everyday life is how God speaks to us. "God speaks by the Holy Spirit through the Bible, prayer, circumstances, and the church to reveal Himself, His purposes, and His ways."

You can examine the life of every major character in the Bible and see this principle expressed in the way God worked in each of their lives.

One of the ways God speaks is through others. God often used others to speak to individuals, especially in the Old Testament when God often spoke through the prophets. This is still one of the ways He speaks today.

Several years ago I was in a church on the West Coast that I had never been in before. I was in the midst of a tremendous trial. Three people prayed for me, and as they did, they began to describe a picture that was reflective of my life since I was a young Christian. It was a very accurate picture of my life.

About a year later a man from Virginia prayed with me in my office. After our prayer time, he began to describe what he had just seen as a picture of my life. It was the same picture that had been described a year earlier. A year after that I was on a trip overseas and a man from England whom I had never met before came to me. He and I had a time of prayer together, and at the end of our prayer time he described a picture he had just seen in his mind while we were praying. Again, it was the same type of picture as the two previous encounters. Only this time, one element was added that was important for me to know related to what God was doing in my life at that time. When God chooses to speak into our lives through others, it can be an incredible blessing. He speaks in many ways. This is just one of them.