When God Says You're a Winner 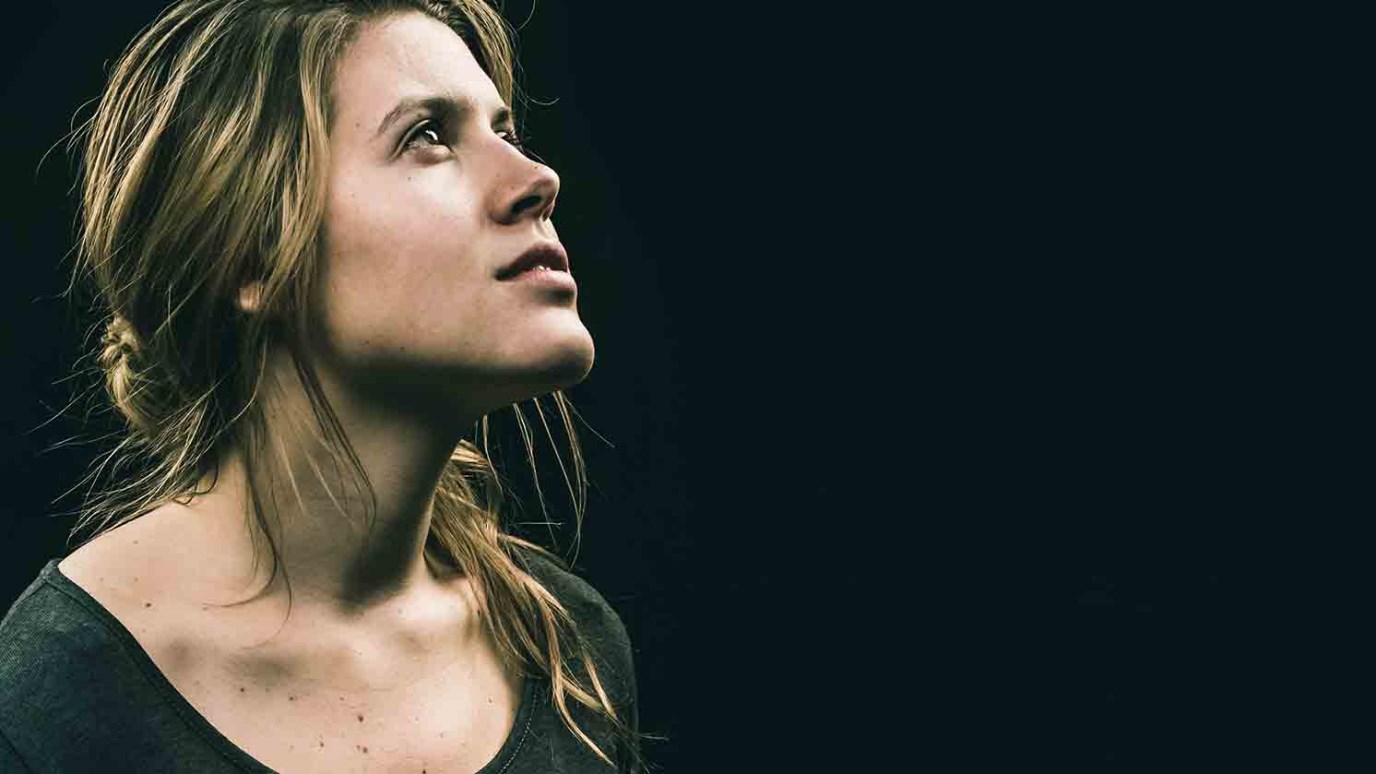 The better you know God, the easier it will be to see yourself as a winner in every circumstance, regardless of how it may feel.

“Therefore, since we are surrounded by so great a cloud of witnesses, let us also lay aside every weight, and sin which clings so closely, and let us run with endurance the race that is set before us.” Hebrews 12:1 (English Standard Version)

The gun had fired, and I was running for my life! Well, at least it felt that way. In reality, though, it was a referee’s pop gun, and I was running beside thirty other high school girls. We were all jockeying for positions in our three-mile race. Just as with most of the races in my cross-country career, I eventually dropped into my normal place…near the back. I was never a fast runner. In fact, I never came in a place higher than a few from the end. With results like that, many would question why I kept running. And sometimes I questioned it too.

This race in particular was a rough one. As is typical of an early fall day in Michigan, it was hot, humid, and sticky. It was hard to breathe, and my legs were aching from shin splints and tendonitis in my knees. From the back of the pack, I was laboring just to keep moving forward.

I heard the approaching footsteps on the grass indicating that someone was catching up to me and was about to pass. When the blonde girl moved past me, I almost shrugged. This was just so “normal,” almost expected. What I was not expecting was her voice in my ear as she passed by: “You should just give up, you loser.”

Anger rushed through me much faster than I could have imagined. But I put that anger to use and threw my head up, lengthened my stride, and somehow found the strength to push forward. I raced after the girl and passed her moments later. When I dashed toward the finish line, every part of my body was screaming. I was not going to let that girl beat me.

And I didn’t. I crossed the finish line a few minutes later, sucked in some much-needed air, and limped away. My shins and knees still hurt and, yes, I was limping—but I was limping triumphantly.

There were plenty of times in my four-year high school running career when I could’ve given up. I had sustained multiple running injuries and had regularly finished at the back of the pack. I never actually won a race. I never even placed.

I may not have seemed like a winner, but one thing I was not was a loser.

This winner/loser scenario made me think about something I heard from Andrew Wommack. In his A Sure Foundation teaching, he tells people, “When God says that you’re a winner, man, agree with him. You may not see how it’s working, it may not be visible to you at the moment, but don’t come out and disagree with God.” He goes on to explain how grace and peace come through the knowledge of God.

So, we get to know who we are as we get to know God better. And one thing I am learning is that I am a winner, no matter who is passing me. It’s my race.

No matter how many times I came in last or finished ahead of only a few, I was a winner. God says I was then and am now, so I’m going to believe Him. That’s all that matters at the end of the day. The better you know God, the easier it will be to see yourself as a winner in every circumstance, regardless of how it feels. The more you build that foundation through the knowledge of God, the easier it is to see the truth: You are a winner!

Should I Keep Sex a Secret?
Ignite Your Faith

Nothing to Offer?
Greg Laurie

One in a Billion, Part 4
Todd Mullins