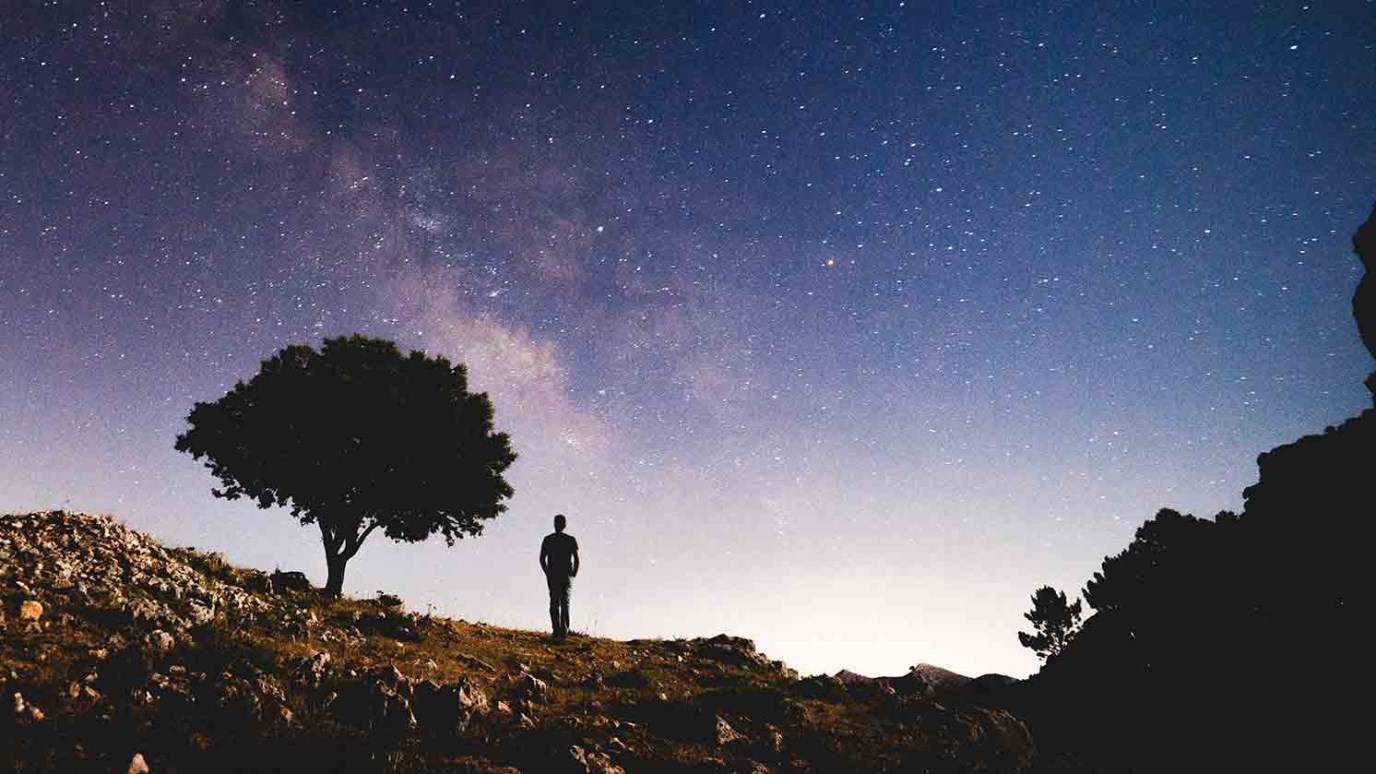 Is your current relationship or career path your own personal wilderness? Have courage; you're not alone.

“I (Paul) did not go up to Jerusalem to see those who were apostles before I was, but I went into Arabia. Later I returned to Damascus…. Then after fourteen years, I went up again to Jerusalem, this time with Barnabas.” Galatians 1: 17 & 2:1

The Apostle Paul experienced a radical life transformation.  Bent on destroying the followers of Jesus, Paul – who at that time went by the name of Saul–  was on his way to Damascus, Syria when Jesus interrupted his plans.

Appearing in a blinding light, Jesus asked Paul why he was he was persecuting Him. It was a strange question as Jesus was in Heaven, but Jesus was referring to the persecution of His followers and of the church. For three days, Paul lost his sight and wrestled with everything he had ever known and believed until God sent Ananias, who would baptized Paul as a new follower of Jesus Christ.

Immediately thereafter, Paul began to testify in Damascus of his incredible life change. As the author of much of the New Testament and one of the most famous missionaries to ever exist, most Christians assume that after Damascus, he quickly became the famous teacher and church leader we read of today. But this wasn’t the case. In fact, after becoming a Jesus follower, Paul spent three years in the desert and wilderness, and a total of 14 years of obscurity, mostly in his home town of Tarsus.

What’s the significance of all of this? Well, like many prominent leaders in the Bible, Paul went through a time of waiting, struggling, and uncertainty. Think of Moses, Elijah and even Jesus who all spent time in the wilderness and waiting before beginning their calling.

Are you going through a long season of waiting? Maybe your current relationship or career path seems to be your own personal wilderness - a difficult season, full of uncertainty.  It’s easy to become discouraged and feel like giving up. Take courage, you’re not alone. Not one of the influential church leaders we read of today became influential overnight. Trust in God’s timing and plan, even when he says ‘wait.’

Neither Slave nor Free
Bob Christopher