When God Says 'Go Forth' into Unfamiliar Terrain 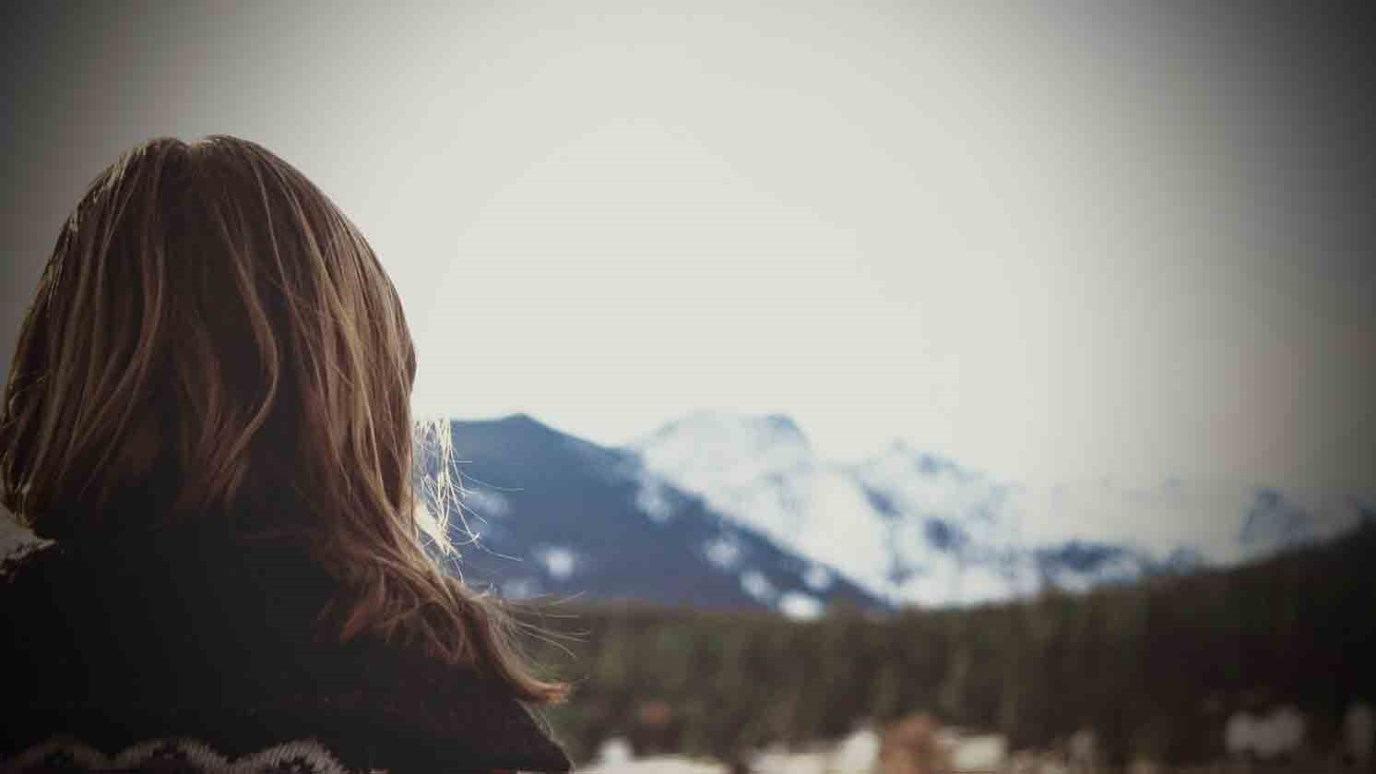 Has God ever called you to "go forth" towards a new place or new surroundings? Will you trust His perfect provision in the midst of the imperfections?

I still remember the response of my son's orthodontist upon finding out that our family was moving from Upper Michigan to Minnesota—"Oooh," he mused while inspecting, through squinted Scandinavian eyes, Seth's newly straightened teeth, "You're going to the flatlands, huh?"

Our family had been happily settled into the familiar landscape of life as we knew it. We lived within miles of our large, close-knit extended family, and my husband was an elder at the local church that had become dear to us as well. He had been a teacher at a relatively young Christian school nearby and was in his second year as the school's administrator. Life was good, but our fledgling school was facing adversity.

The ministry from which the school rented space had decided to use that space for other purposes, and our school, faced with too short a timeline to get another building up to code, had made the decision to close. Around the same time, a relative from a church about a half hour north of the Twin Cities sent me a text that their church's school was in need of an administrator. The rest, as they say, is history.

Now, back to the squinty-eyed orthodontist. You have to understand, here, that we "Yoopers" (a term for natives and inhabitants of Michigan's Upper Peninsula) are a unique breed—fierce, independent, proud of our mines and our ability to withstand frigid winters with over 300 inches of snow on a regular basis (eat your heart out, Boston). But tough as we are, we find ourselves weak-kneed when faced with the rugged, wild, majestic beauty of creation. Rolling hills, mountainous, ore-filled peaks, acre upon acre of untouched hardwoods, mile upon mile of Lake Superior's sugary sand and clear waters . . . even atheists in the U.P. call her "God's Country."

We loved our home, but God had said, "Go forth."

As I reflect back on those days, I can't help but think of Abram and Sarai and the Lord's command to them in Genesis 12:1:

"Go from your country and your kindred and your father's house to the land that I will show you."

Having already left their wealthy, populous, cosmopolitan home city of Ur, Abram, Sarai, and their family set off from Haran toward Canaan, the final leg of a journey that would total some 1,500 miles. With merely their possessions and a promise, they navigated rivers, mountains, and deserts—likely natural and man-made hazards of all sorts—until they were eventually set down in a territory unknown, one in which they were asked to trust in El Shaddai—God Almighty—who had assured what seemed laughable at best.

But they persevered, and He provided. A covenant, in spite of their conniving. A nation, from the depths of a barren womb. A sacrifice, beneath a father's trembling, outstretched hand.

On a well-traveled highway from our Upper Peninsula hometown to a nearby city—and, yes, the isolated region's only Target—upon rounding a slight curve in the road, travelers are greeted with a break in the heavily-treed landscape, and all eyes are drawn upward from the four paved lanes toward an expansive blue horizon. And in that instant they are met by the big broadness of Lake Superior stretched out against the bright blueness of the sky. Its sight is a God-created quencher of thirst and fresh air for world-weary lungs.

But today I will drive the flatlands on the way to my straight-smiled son's soccer game. I will continue to learn what the Lord has for me in this new and unfamiliar terrain—straight roads lined with cornfields, acres sprawling with soybeans, amber waves of grain. I grumble at times that here, in the land of ten thousand lakes, I can go weeks without seeing one! Yet we will trust in His perfect provision in the midst of our imperfect "Go forth." We will thirstily look for grace as we navigate new ministries, new friends, and a new church family. And just as He did for Abraham and Sarah, El Shaddai will show His might. Jehovah Jireh will provide. He already has.

Has the Lord directed you to "Go forth" lately? Will you trust Him in unfamiliar terrain today?

The Changes of Life
Jeff Schreve