When God Is All You’ve Got 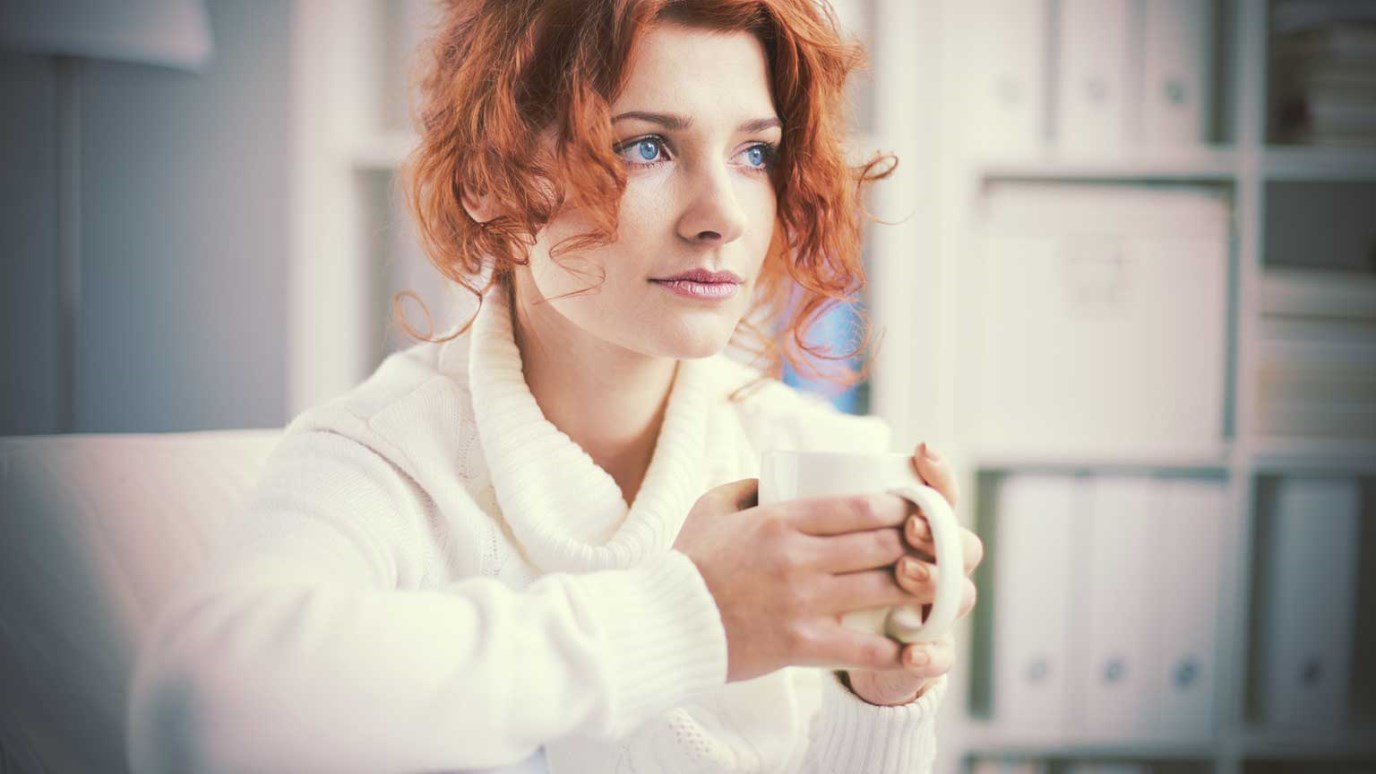 God may be the only person willing to stand by us when we’re forced to stand alone; however, in these situations we will find that one person and a sovereign God make a majority.

Sometimes you don’t realize how much you need God until God is all that you’ve got.

Case in point: I was speaking to a bunch of teenagers at a summer camp on the subject of maintaining moral purity in their dating lives. We had discussed how to avoid temptation and the importance of being willing to take a stand if pressured to compromise.

A girl came up to me afterward and told me about an evening she spent with a guy she had been dating for a few months. He supposedly shared her commitment to Christ as well as her high moral standards. But on this particular night as they drove through the countryside from her home to the town where they were to meet some friends, he suddenly pulled the car off the road and proceeded down a dirt path into the woods.

He wasn’t inclined to take no for an answer and began to overpower her and tug at her clothing. Her parents had warned her about date rape and had given instruction on how to avoid situations where she could be attacked. Fortunately, her parents had also anticipated just such a scenario as developed that night and had also given her a plan to cope with it. Her father had told her that sometimes she could take every precaution and a guy might still try something. If that ever happened, she had one other powerful weapon for protection. Her father’s words shouted from her heart as her “boyfriend” tore at her clothes: “If you ever find yourself in a predicament like that, PRAY. Ask God to send His angels to pull that guy off of you.”

Trembling with fear, she followed her father’s advice. She used this horrible challenge as an opportunity to trust God. She pleaded to Him for help.

She had barely whispered her prayer for rescue when they heard a loud “thump” on the hood of the car. They both jumped. He immediately sat up straight behind the wheel. The quiet and darkness of the woods added to the fear in his heart. On the other hand, this girl said at that moment she became overwhelmed with calm. She knew full well that whatever it was that caused that sound on the hood came because of her prayer.

When he finally got up enough guts to open the door and look around, he saw that part of a tree limb had fallen across his hood.

He came back into the front seat and began again to push for her to surrender sexually to him, although this time he was only using words. She refused. That’s when he said, “Either put out, or get out.”

It took a lot of courage. But she calmly replied, “I’m not going to have sex with you.”

At that point he reached across to the door handle, threw the door open, and pushed her out into the woods. As quickly as he did that, he pulled the door shut, locked it, started the car, and turned it around.

She pleaded for him to let her in and take her home, but the roar of the engine and his determination to leave her behind drowned out her pleas. Because of the woods, he couldn’t drive as fast as he wanted to, and she did her best to keep up with him on foot. But his tail lights pulled further away from her even though she ran as fast as she could.

She saw his brake lights go on, and then his car take a right turn onto the road. The woods grew instantly silent and black. But she didn’t feel alone. She felt God was with her and she kept going in the direction she last saw the taillights.

Her house was several miles to the left of where they came in, so she crossed the highway and began walking toward her home. Again she prayed. “Thanks for saving me from him, Lord. I’m still frightened, though. Please get me safely home.” Once again the prayer was barely spoken when she heard the sound of a car in the distance approaching from behind. It was headed in her direction but she didn’t know whether to run for cover or just keep walking.

The choice was made for her by the speed of the car. It had her in its headlights before she could duck into the shadows. She kept walking. The car slowed down as it approached her and came to a stop a few hundred feet ahead. Then it started backing up. She held her breath. A woman’s voice called out, “Can we offer you some help?” The voice sounded familiar. As the car finally pulled next to her, the people inside had turned on the interior lights so she could see them. It was her pastor and his wife returning from town. She thought she could almost see the angel opening the car door for her.

“What about the guy” I asked, as she finished her story.

That’s when this girl simply smiled and said, “His car had engine trouble not far from where he had exited the woods. He ended up walking several miles to town. From my best calculations, he started his walk about the time a terrible thunderstorm struck.

God may be the only person willing to stand by us when we’re forced to stand alone, but as this girl found out, one person and a sovereign God make a majority.