When God Disrupts Your Life 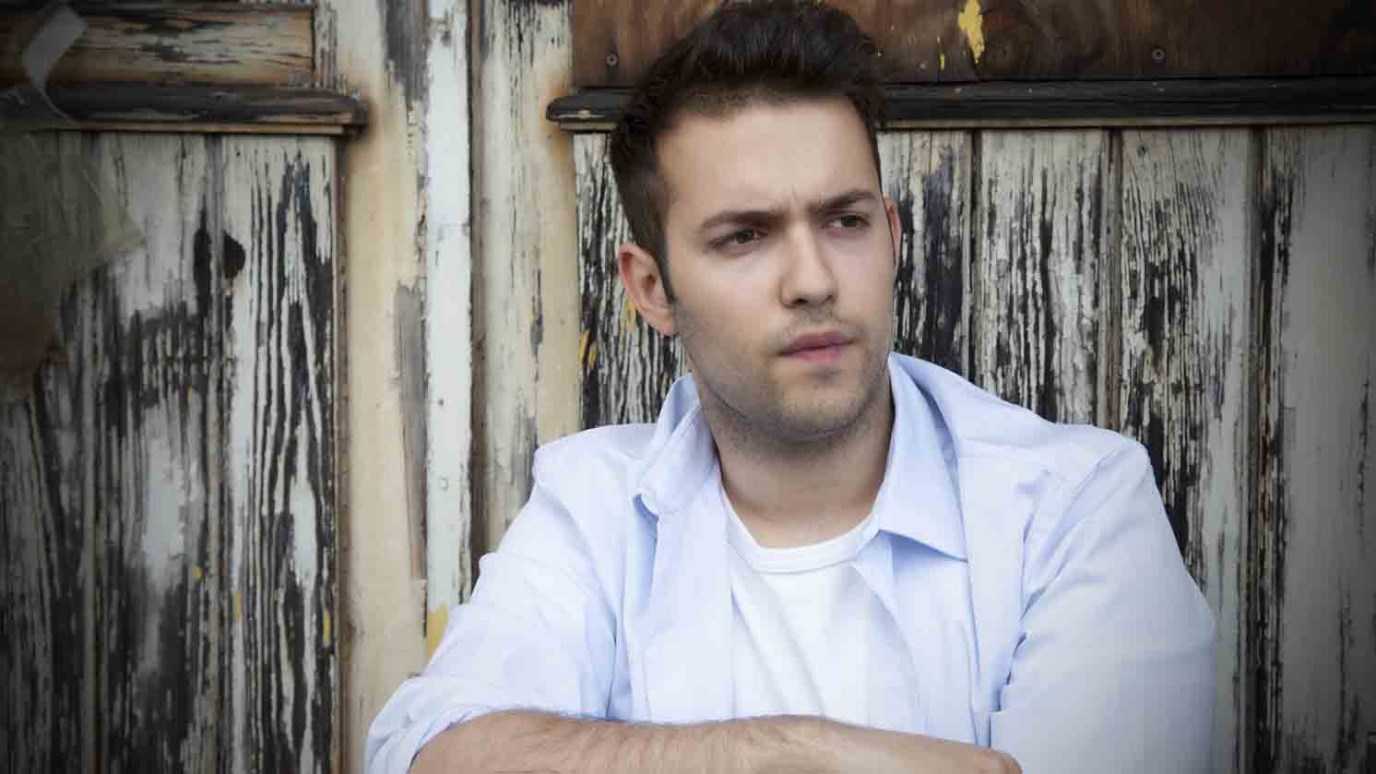 God is in the habit of disrupting lives. Those of us who insist on fulfilling our plans are apt to miss Him when He calls.

You know you're called to do something in life, right? God puts no one on the planet just to take up space. He's got plans. But those plans are rarely convenient, and how we respond when we discover them says a lot about our priorities.

Last week I came across the following devotional that I'd written years ago. Surprisingly, I sometimes like what I've written in the past, so I figured I'd share this one. Plus, it isn't often that you get to use "fig-picking shepherd" in a sentence, and you've got to make the most of it when you do.

So for everyone whose life has been disrupted by God, here's a bit of encouragement.

Amos was there in the pasture, minding his own business, when God disrupted his life. “Go and prophesy,” God told him. So a man who had spent his career tending sheep and picking figs was now the mouthpiece of the Almighty. Lives can’t get disrupted much more drastically than that.

It fits God’s pattern, though. A shepherd with a multi-colored coat became an Egyptian ruler and sustained God’s people during a famine. A shepherd on the back side of the wilderness was called to give Pharaoh a harsh message and set God’s people free. A shepherd with six older brothers slew a Philistine giant and was anointed as king. And shepherds minding their own business outside of Bethlehem one night were disrupted with an announcement of the world’s most momentous occasion. Why wouldn’t the shepherd of Tekoa become a prophet? The divine Shepherd chose one of his own.

God’s choosing a shepherd isn’t remarkable, given his track record. What is remarkable is a shepherd so available to let his life be disrupted by an overwhelming task. Shepherds don’t normally rally a nation around an ominous message. Kings and priests know how to quash such rebels. Only someone who knows God is with him can leave his sheep to call an apostate leadership to task.

God is in the habit of disrupting lives. Those of us who insist on fulfilling our plans are apt to miss him when he calls. Our Father enjoys directing his children in unexpected ways, hoping they will choose his adventures over their status quo. The call of a Christian is often no less drastic than the call of a fig-picking shepherd-turned-prophet. Listen carefully to God, be available to his call, and don’t be surprised when he surprises you.

He Led Me into the Wilderness
Patricia Holbrook