When God Calls You to Something “Small” 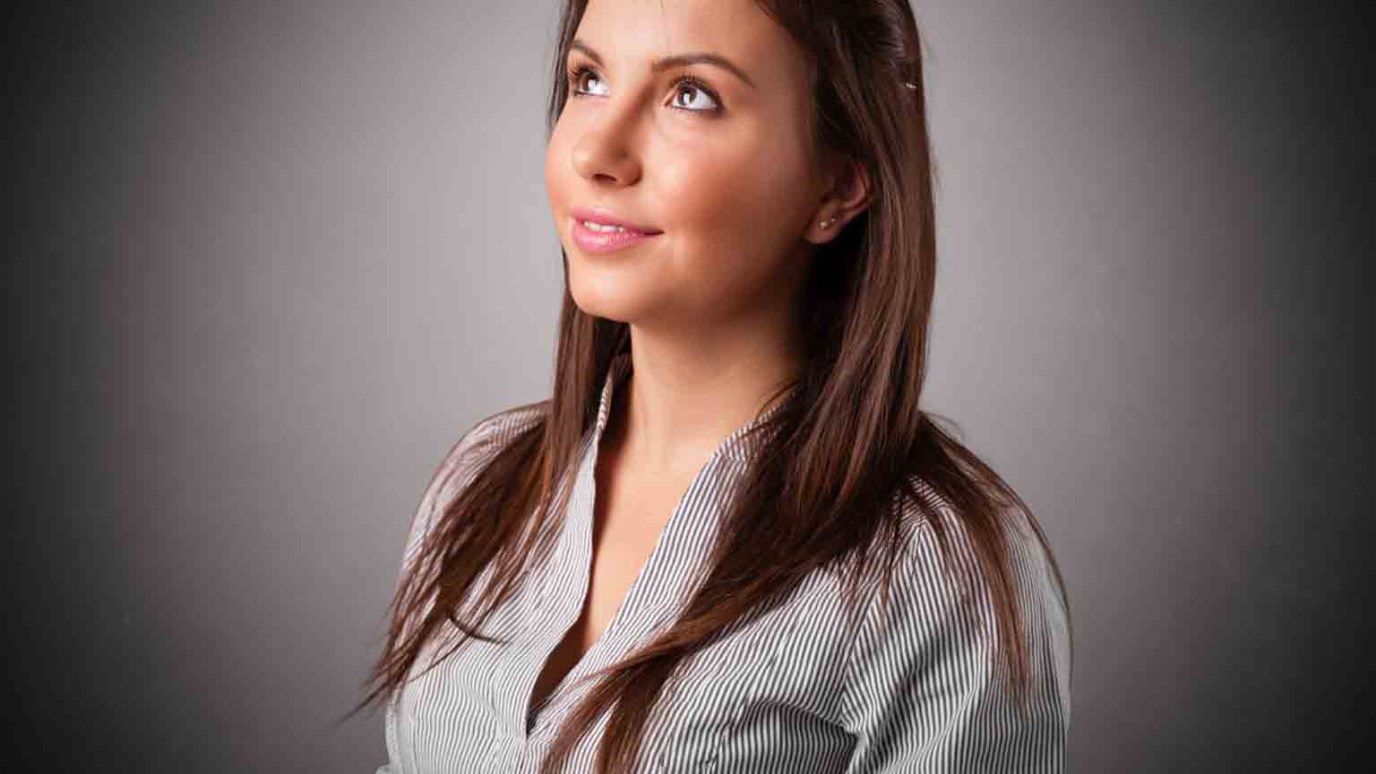 Let’s stop burying the small stuff in the dirt. Instead, let's ask the Lord to show us how to do little the little things well.

As Christians, we love to talk about doing “big things” for God.

We’ll move to the mission field in Africa if He calls us to. We’ll hand over our paycheck to sponsor a child in need. We will take a giant, imaginary

eraser to our plans for the future and start over if we sense Him nudging us to course correct.

It’s awesome when our faith propels us to take giant leaps, but sometimes the harder steps to take are the small ones. Personally, I’m a lot less willing

to do little things for God.

When We Bury the Little Things

The master returns and wants to see what each servant has done with their money. He gave a hearty pat on the back to the servants who doubled their

“His master said to him, ‘Well done, good and faithful servant. You have been faithful over a little; I will set you over much. Enter into the joy of your master'” (v. 21).

The master was not nearly so pleased with the servant who buried his talent in the ground. He snatched the one, muddy coin from him and gave it to the

servant who already had ten.

Why was the master so mad at the third servant? Because he didn’t do much with the little things.

“For to everyone who has will more be given, and he will have an abundance. But from the one who has not, even what he has will be taken away” (v. 29).

The principle Jesus was teaching was this: You cannot be entrusted with big things until you are faithful in the little things. God wants us to do big and

We can know this for sure, because Jesus practiced what He preached. He washed feet. He cuddled children. He took care of sick people. He made breakfast for His friends. He’s a huge God, but nothing was beneath Him. No act of service is too small for Him. He expects us to follow His lead (John 13:15).

So what are the “little things” God calls us to? Here are a few of them:

These might feel mundane and insignificant. Who would notice if you didn’t read your Bible today? Or didn’t speak kindly to your sister?

The answer is Jesus.

He doesn’t call us to a lifetime of huge, mountaintop experiences or grand gestures of faith. Instead, He wants us to look to Him as we consistently walk

through day by day, little by little. I once heard someone say, “God must care about the mundane, because there’s an awful lot of it.” That will preach!

God cares as much about how we handle the little, humdrum parts of our day as He does the earth-shattering, big stuff.

How can you glorify Him as you:

Let’s stop burying the small stuff in the dirt, assuming it doesn’t matter, and instead ask the Lord to show us how to do little the little things well.

In what little things do you need to be more faithful?

Giving Ourselves to God
Greg Laurie