When God Calls You Into Hard Times 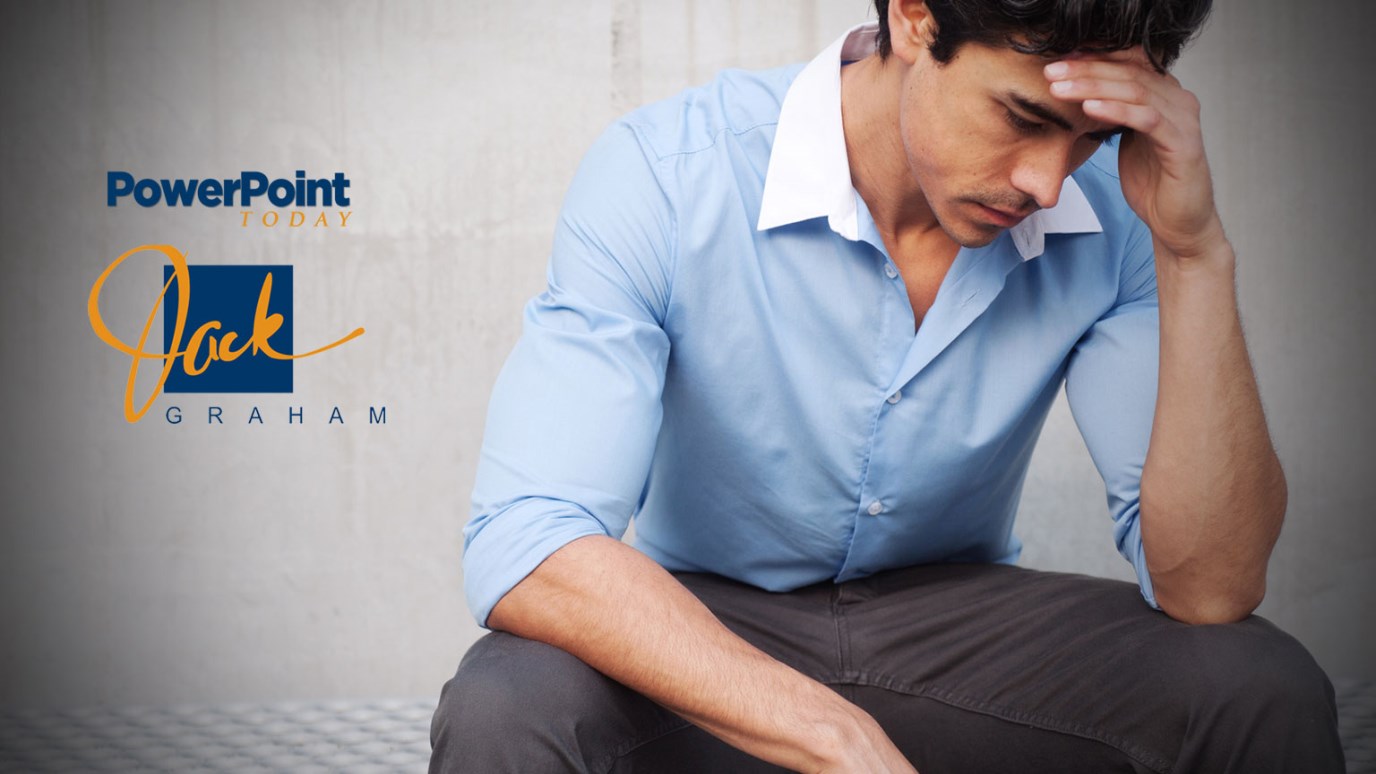 Step out in faith when God calls you into hardship, knowing He'll bring you through it.

And her husband Joseph, being a just man and unwilling to put her to shame, resolved to divorce her quietly. But as he considered these things, behold, an angel of the Lord appeared to him in a dream, saying, “Joseph, son of David, do not fear to take Mary as your wife… When Joseph woke from sleep, he did as the angel of the Lord commanded him…—Matthew 1:19-24.

I want you to picture this: You’re a man who’s just been engaged to be married. You and your bride-to-be are wholeheartedly devoted to God and are committed to maintaining purity in your relationship with one another.

Then one day, your fiancée breaks the news that she’s pregnant. You know you’ve never had relations with her, so she must’ve slept with another man. Then, she has the audacity to tell you she didn’t cheat on you, but God got her pregnant!

That’s the dilemma Joseph was facing when Mary turned up with a baby. No doubt, he didn’t believe her at first. Who would’ve? But an angel appeared to Joseph and reassured him that Mary was telling the truth. Now, his problems were worse. The honorable thing to do would be to quietly divorce Mary. But now, the world would look on his family with shame.

It’s impossible to really know what life was like for this family. But we do know that because of Joseph’s faithfulness to God, to Mary, and to this new little baby, his family endured the hardship. What an example of faithfulness in the face of hardship!

God will often call us to face difficulties because of our obedience to Him. But it’s in those times that we must remain steadfast in our faithfulness and, like Joseph, trust God to bring us through it. Face any hardship with faith and trust God!