When God Calls You Can 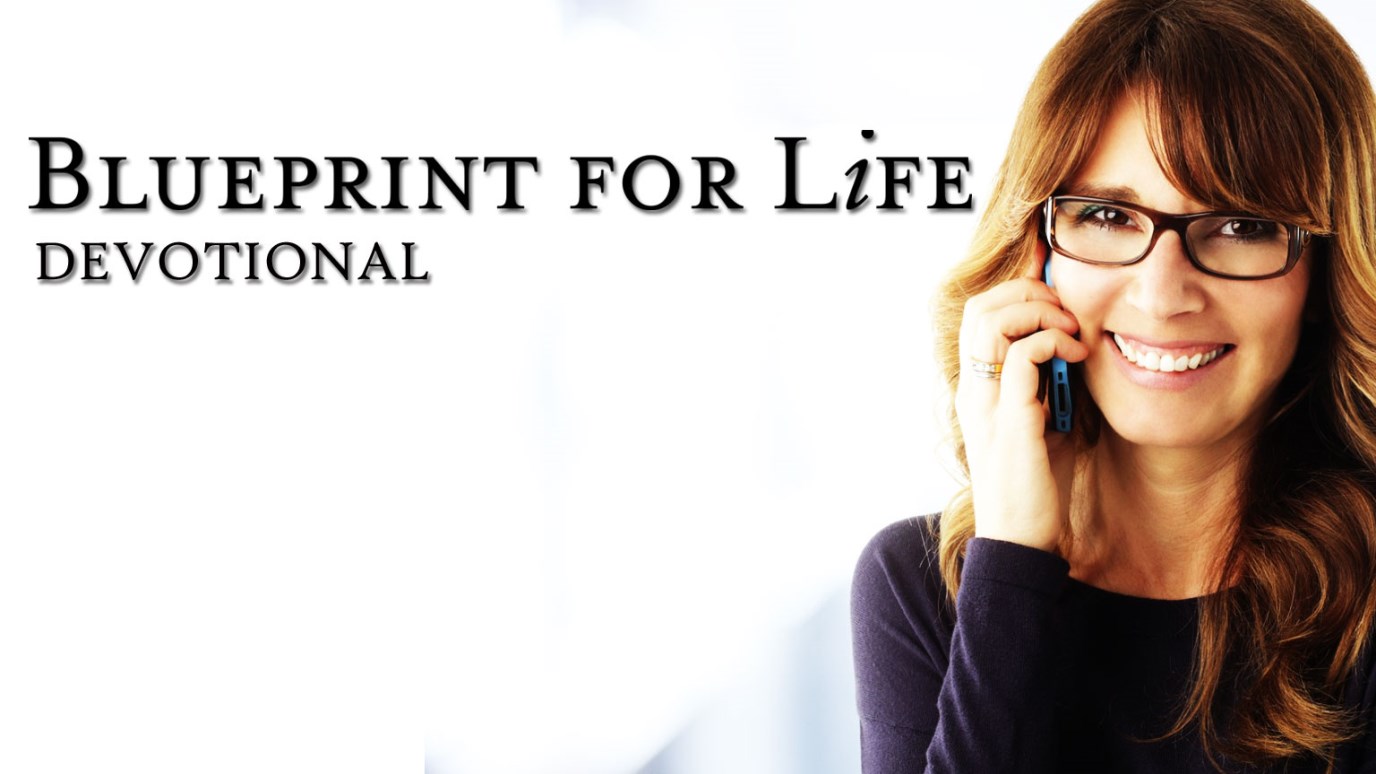 If you don’t feel qualified, remember: When God calls, you can because it’s not about you. It’s about what He can do through you. All you need to do is make yourself available. He is sovereign over your career.

Have you noticed that we intellectually know some things, but we believe others because we have experienced them?

Prior to becoming a writer, I intellectually knew that God was sovereign over my career, but after I started down the writing path, any intellectual thoughts I had about His sovereignty were replaced by belief. He accomplished so much in my career that I absolutely couldn't accomplish myself.

Such was the case when I applied for my first job as an editor with the nation’s largest family ministry.

For several years while I was an art teacher in Houston, Texas, I felt God calling me to write, so I occasionally checked the online job openings at Focus on the Family in Colorado Springs, Colo. I was intrigued. So in 2005, I applied to become an editor in their Internet department to write, edit, and post articles for their online presence.

I admit that it seemed nuts.

My own mother even thought I had gone off the deep end. Sure, I had a few magazine articles under my belt. But I didn't have a journalism degree; the only editing I had done was for a few marketing brochures, and I am sure Focus had a large talent pool.

But what I didn't have in experience, I made up for in enthusiasm. I thought, If other people can do it, I can do it too. So I hopped in my little, red Honda and drove 1,200 miles from my hometown in Idaho to Colorado Springs to personally deliver my resume to the Focus head recruiter. She had no idea who I was, but I thought an in-person meeting would be better than an online application any day.

I walked in confident, but left telling myself to forget it. They needed someone with hypertext markup language (HTML) experience. Because I had absolutely zero experience in this area and it didn't seem like a good fit for my gift mix, I didn't feel right about following through. So I drove back the way I came and mentally shelved the idea.

A week later, the recruiter called and asked me to submit a couple articles for review. I told her I didn't think I was qualified, but she insisted that I send them anyway. I did, and a week later she called again and asked me to complete a 3-5 hour editing exam. I agonized over the HTML that I would be required to know, so once again, I told the recruiter that I wasn't qualified. ”I would hate to take the job when someone else could serve the organization better,” I said.  “Just give it your best shot,” she responded.

I worked on part of the test over a holiday weekend, but was stumped by the last third of the exam which contained the HTML questions. So, I called the recruiter and tried to give the job back a third time. She asked me to express my concerns, then tried to alleviate my doubts. She said, “Shana, just do your best and we’ll go from there.” I did, and in the meantime I interviewed with a director, two managers, and the Online Editorial team.

Within a week, the recruiter called one last time. “I spoke with the managers and they said that if you want to learn that they will teach you what you need to know. We would like you to work with us here at Focus.”

I couldn't deny that God had blessed me with my new career, but I was even more certain when my manager told me something a short time after I started. “There was another woman competing against you for the position. She had a degree in journalism from Oxford University and you would not believe how well she came across in the interview. But you did better on the test. Plus, we prayed and we just knew that you needed to be here.”

And so began my writing career.

If you don’t feel qualified, remember: When God calls, you can because it’s not about you. It’s about what He can do through you. All you need to do is make yourself available. He is sovereign over your career.

Unemployed or Sitting on Your Opportunity?
Dan Miller

Blogging for Jobs
C.J. Trayser
Follow Us
Grow Daily with Unlimited Content
Uninterrupted Ad-Free Experience
Watch a Christian or Family Movie Every Month for Free
Early and Exclusive Access to Christian Resources
Feel the Heart of Worship with Weekly Worship Radio
Become a Member
No Thanks