When God Asks You to Stand Still 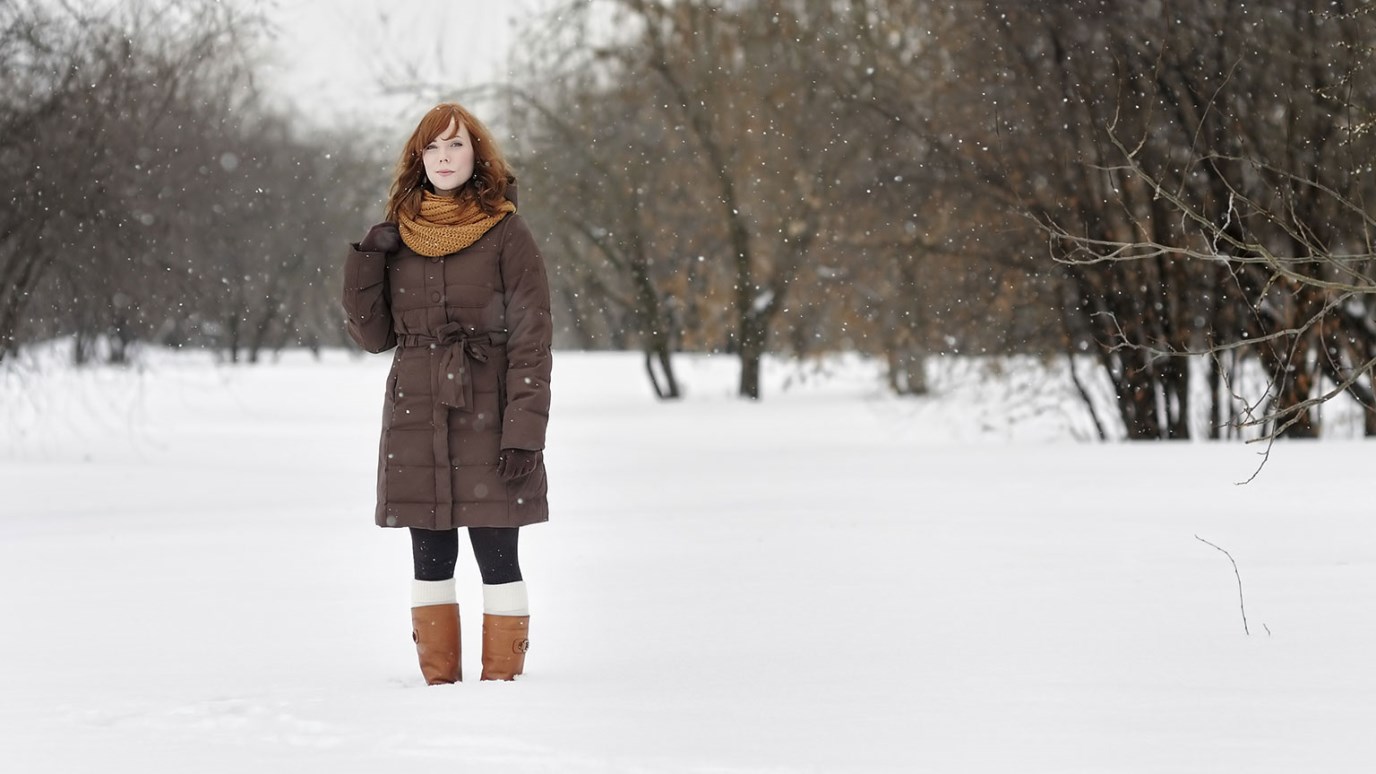 If you’re in the midst of standing still, wondering what God’s next step is, then take heart. Standing still is part of God’s plan too!

In a span of five months, I had been laid off, found a new job, moved away, and left a second career and company I loved. It’s as if the beautifully scenic train ride of life I’d been on simply dropped me off in the middle of a new town, then sped off in a cloud of dust before I’d even had a chance to put both feet on the platform.

I prided myself on multitasking like nobody’s business, and I just knew that when I laid down my second job and moved to my new town, God would start me off on a new plan. I’d step off the last train, and hop on board the next locomotive, ready and willing to do great things for the Kingdom of Heaven. I’d start a foundation, a new chapter of a preteen encouragement mission, or champion a Bible Study for women hungry for Jesus that would awaken an entire town in an earth-shattering domino effect. Something to show the people on the train I was here for a reason. A divinely appointed purpose. I would do exactly what I’d done before, but in a new zip code. I was prepped and ready at the starting blocks, waiting for the gun to go off for my next race.

Yet here I’d sat, for five months, with not a single taste of what God had in store. Oh, I questioned. I begged. While everyone else was sleeping, I was pleading for some little inkling of my next mission. There has to be a mission. Don’t you remember how you made me, Lord? Energetic! Fun! Encouraging! I NEED to multitask! I am ready. I’m willing. I am only juggling three things right now, and Lord you KNOW I can handle at least six! I am a goal warrior, leaving no goal unmet in my path. I am all over this. I NEED A MISSION!

There was no answer that night and I finally went to sleep just before dawn. I knew starting something outside of God’s will would not flourish, so I waited. And waited. The more time passed, the greater my doubts. Surely God still had a purpose for me, right? Surely God wasn’t through with me when I stepped off the train. But the more I sought answers, the fewer I had. When I’d speak up to my friends about my lack of pre-lit next steps on my path, they’d stare at me with a confused look that clearly said “Why are you complaining? YOU made the choice, why are you waiting for the next step? Make your own path!” After all, they knew me. They knew that I was always doing something, always blazing a trail. But I didn’t choose this path, I only made the choice to follow when God asked me to move. This new path was unfamiliar. How was I to know where it was leading?

Other friends would ask me, “So what are you doing there?”

My answer was always the same: “Nothing. I mean, I don’t know yet. But I’m sure God has a plan for something great!” Because He did. Right? As the friend voted “Always doing something,” doing nothing felt wrong. It felt lazy.

Come on, Lord. Even when the disciples wondered about your plans, they had someone else to talk to that could confirm they’d both heard the same call to drop their fisherman nets and follow you.

I have no one to talk to but YOU.

Sounds bad, right? Worse yet, when I questioned God’s motives… I mean, asked for wisdom and guidance, I didn’t get an answer. Nothing. The silence this side of heaven is deafening when the only One we can talk to isn’t giving answers to our questions.

It was only when I stopped talking and began listening, stopped trying to force the next move and let go of the reigns completely, and stopped trying to determine WHY I WAS HERE, could I  see that God’s plans did not include train-hopping. They included times of rest and times to seek Him, not just work on His list of things for me to do. I’d assumed that God wanted me to continue with the same work I’d done before, but in a different zip code. In reality, God simply wanted me to stand still, take His hand, and listen.

I was searching for God in the wind, ready to hop on the next train to the next thing. But we’ll never find God if we don’t stand still long enough to listen to His whisper. Is God asking you to do the same? Whether it takes one year or ten, if standing still is the only thing on God’s honey-do list for you, doing anything else, no matter how noble the cause, will not bring you the whisper you crave.

I’ll admit that when you’re a go-getter, a dreamer and a goal warrior, standing still is hard. Having faith that standing still IS part of God’s plan is even harder. If you’re in the midst of standing still, wondering what God’s next step is, take heart. Standing still is part of God’s plan too! Psalm 37:7 reminds us to “Be still before the Lord and wait patiently for Him…” When there’s no one there but the two of you, your simple act of faith to follow Him may be the only task he’ll give you. It is those times when your patience and quiet obedience means more to God than any other offering you could give.

Beyond Us - Be Generous
Erwin McManus