When Foundations Are Important 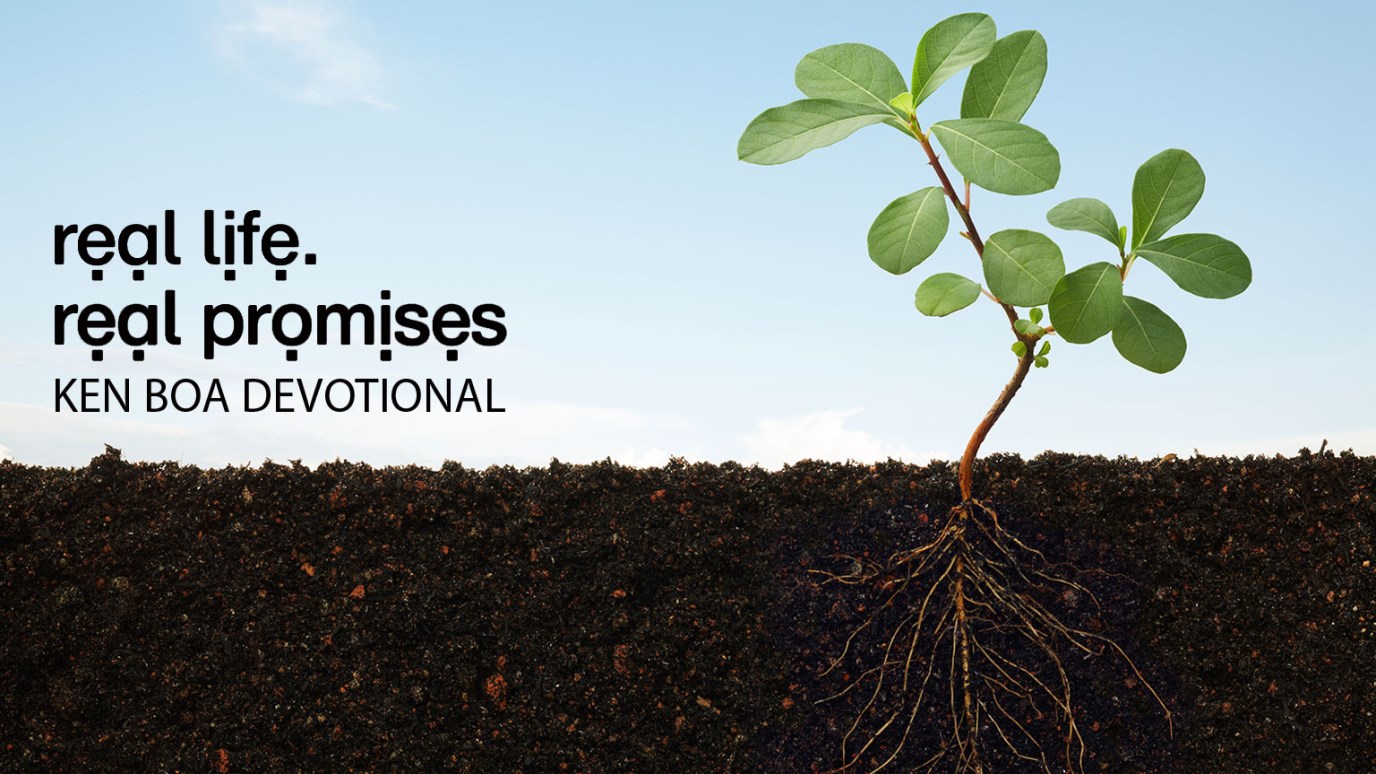 You may, like Abraham, feel like you have no roots in this world—and it’s because you don’t.

In 1173, construction began on a freestanding bell tower for the cathedral of Pisa, Italy. The eight-story round tower is 180 feet tall, 52 feet wide at the base, and contains a 294-step spiral staircase leading to the top. A tower of these specifications should attract no particular attention—except for the fact that it took nearly 200 years to build!

From the beginning, the tower had problems. After only three stories were completed, one side of the base of the tower had begun to sink into the soft soil. Efforts to shore up the tower continued during construction, but to no avail. New technology introduced in 1992 likewise failed to right the tower or stop its 1/25 inch annual increase in tilt.

The leaning Tower of Pisa is history’s classic example of the importance of a foundation when building a structure—if and when a foundation is needed. Some structures, like tents, need no foundation at all. When your residence or building is not intended to be permanent, then foundations are not an issue. Abraham knew that all too well. God called him out of his home in Mesopotamia to a permanent place, and he left “even though he did not know where he was going” (Heb. 11:8). For his entire life, Abraham lived in temporary housing, the tents so common to the nomadic herdsmen of his day. He made his home in a tent in the land of Canaan “by faith . . . like a stranger in a foreign country” (Heb. 11:9), “for he was looking forward to the city with foundations whose architect and builder is God.” Abraham never saw that city—he died looking forward to it. But we can read a description of it, the Heavenly Jerusalem, in Revelation 21. We can also enter that city by faith (Heb. 12:22) knowing that it is still yet to come (Heb. 13:14).

The leaning Tower of Pisa needed a foundation on this earth, but we don’t, for this is not our permanent home. You may, like Abraham, feel like you have no roots in this world—and it’s because you don’t. But don’t worry—your permanent home, designed and built with foundations by God himself, is just about to appear.

God’s Promise to You: “My city is my permanent possession, as are all who dwell in it.”