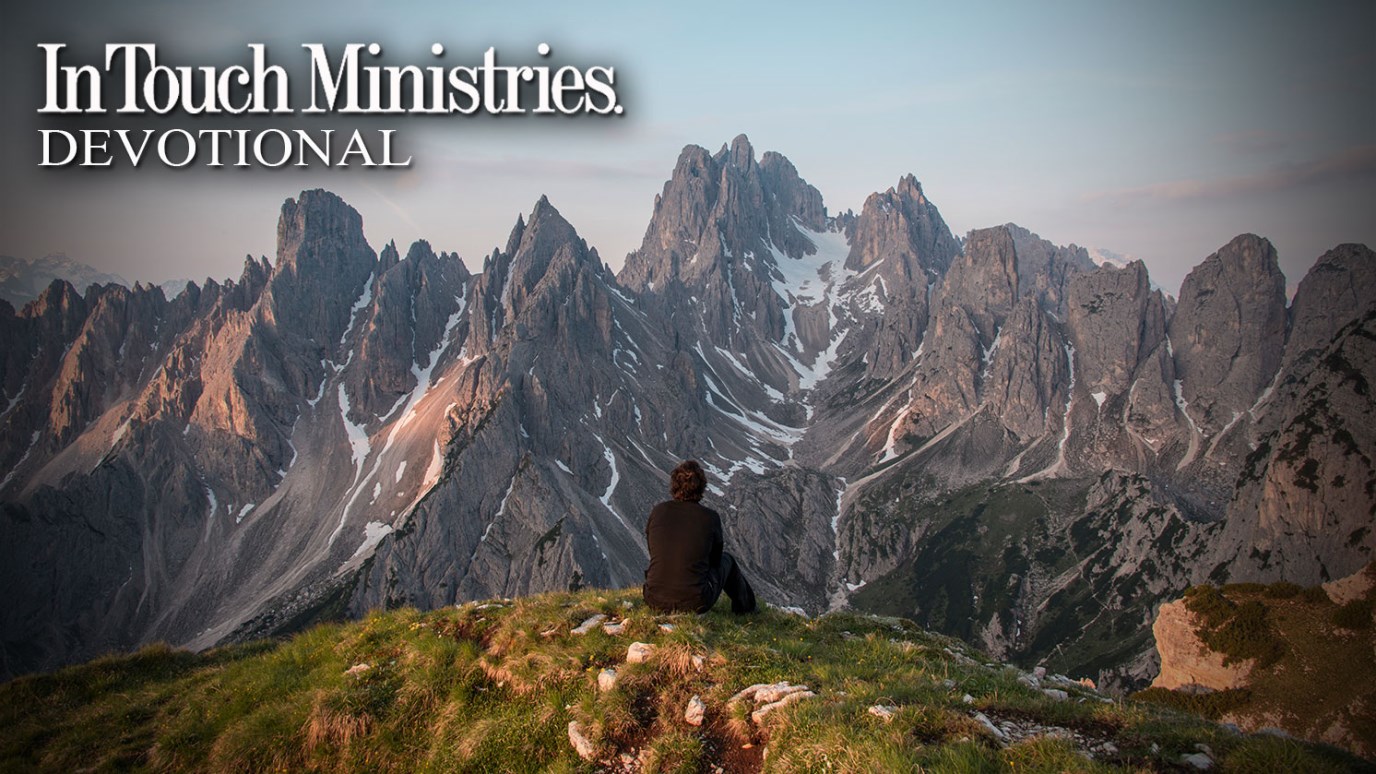 Wouldn’t it be great if doing God’s will were easy?

Wouldn’t it be great if it were easy to do God’s will? But sometimes it seems as if a mountain stands between us and what we’ve been called to do. When Zerubbabel felt this way, the Lord sent His prophet Zechariah with a message of encouragement.

Zerubbabel was given the task of rebuilding the temple. When King Solomon built the first temple, the kingdom was at peace, the treasuries were overflowing, and the workforce was huge. But the situation was quite different when the Jews returned after 70 years of Babylonian captivity. They were few in number, their enemies kept attacking them, Jerusalem was in ruins, and resources were very limited. Zechariah’s message to Zerubbabel (Zech. 4:1-9) contained two principles that strengthened him and will also help us when we face insurmountable obstacles.

Is the Lord asking you to do something that seems impossible? Dwelling on your own inadequacy leads to discouragement, but focusing on the Lord gives hope and the strength to persevere.

Not to Us, O Lord: The Ongoing Problem of Idolatry
Dennis Mock

10 - Week 2: Recognize the Competition
Jeff Manion
Follow Us
Grow Daily with Unlimited Content
Uninterrupted Ad-Free Experience
Watch a Christian or Family Movie Every Month for Free
Early and Exclusive Access to Christian Resources
Feel the Heart of Worship with Weekly Worship Radio
Become a Member
No Thanks