When Drama Distracts From Destiny 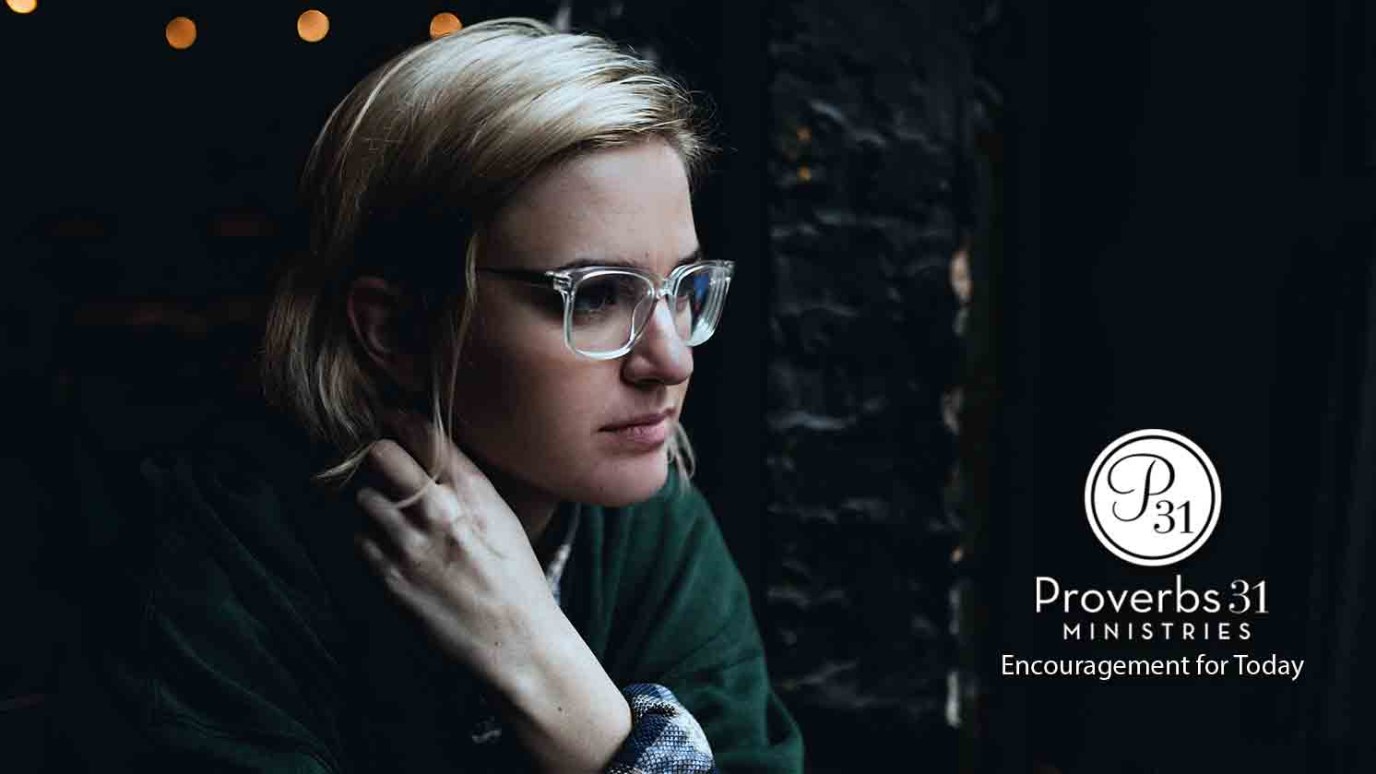 There will always be people who are drawn to drama, and they may not even know why they're there. You don’t have to be one of them!

“Inside, the people were all shouting, some one thing and some another. Everything was in confusion. In fact, most of them didn’t even know why they were there.” Acts 19:32 (NLT)

My daughter boarded the plane with her two young sons, who were flying for the first time. The boys also have tsunami-sized energy.

One is fair and blue-eyed, the other dark with beautiful black curls. On this day, however, they were twins from the neck down.

My daughter dressed them head-to-toe in identical green fluorescent outfits. She wasn’t going to take a chance on her active boys being swept into a mass of people in a crowded airport. No matter how many people might swarm around them, she knew her mama’s eye would spot her brightly-colored boys in a second.

In Acts 19, we see another mass of people where a local silversmith from Ephesus was angry at the apostle Paul. He was a businessman who created shrines to the Greek goddess, Artemis. But new Christian converts were cutting into his business.

The silversmith gathered a large group of craftsmen — all who profited from idol worship — and riled them up. A mob began to form, which threw the whole city into confusion. The crowd grabbed a couple of Paul’s traveling buddies and dragged them to the amphitheater.

Luke, the author of Acts, describes the scene:

“Inside, the people were all shouting, some one thing and some another. Everything was in confusion. In fact, most of them didn’t even know why they were there” (Acts 19:32).

While this took place in Paul’s time, our world can feel a little chaotic too. Debates on social media. Opinions tossed back and forth, often without consideration or wisdom. It’s tempting to be swept up in the chaos.

We can get a little lost as we debate one opinion or another. Or become frustrated as we try to persuade someone to our point-of-view.

What do we do to avoid being swept into drama?

Keep your focus on your destiny.

In a drama-driven society, it’s easy to be swept up in the commotion, though it holds little value.

If you’ve been drawn in, you aren’t stuck there.

Paul and his traveling companions weren’t wearing fluorescent green shirts and shorts, but they were marked by their faith. God didn’t take His eyes off them for a second.

They also kept their eyes on each other, which is why Paul immediately gathered believers after the chaos in the amphitheater (Acts 20:1) and encouraged them to keep up the good work before he said farewell.

If you’re tempted to turn toward drama, look to a trusted, godly friend instead. If you feel like a friend is drowning in drama, throw a lifeline of prayer and encouragement.

After his chat with the Ephesus believers, Paul kept going. There were more people who didn’t know Jesus. He left Ephesus to teach and preach and encourage believers in all the towns he passed through.

When we focus on our destiny, encourage each other and keep going, we will make it to our final destination.

Later my daughter posted a photo on Instagram. It was of her two little guys strolling ahead, surrounded by bustling travelers. Their fluorescent shirts and shorts stood out like a glowing light. They may have thought they were doing it on their own, but their mama saw their every step.

There will always be those who are drawn to drama. They may not even know why they are there.

You don’t have to be one of them.

God knows exactly where you are and what His plans are for you. Ask God today to help you leave drama and embrace your destiny.

Dear Jesus, You have a plan for me. I’m so excited to partner with You to love the world in Your name. Take my eyes off drama that distracts me from that destiny. In Jesus’ Name, Amen.

TRUTH FOR TODAY:
Romans 16:17, “I urge you, brothers and sisters, to watch out for those who cause divisions and put obstacles in your way that are contrary to the teaching you have learned. Keep away from them.” (NIV)

RELATED RESOURCES:
Are you looking for a devotional to deepen your faith? Suzie Eller’s new book, Come With Me Devotional: A Year-Long Adventure in Following Jesus will show you how to follow Jesus, no matter where you are.

CONNECT:
Join Suzie on her blog. She shares a short vlog, with a giveaway of the gorgeous hardback Come With Me Devotional.

REFLECT AND RESPOND:
While social media is fun and a great way to connect, we don’t have to respond to everyone all the time.

Consider tuning in to God when drama arises. What’s one way you can do that today?

I Don't Do Fancy
Glynnis Whitwer

Do I Have Anything to Offer?
Glynnis Whitwer