When Does Your Son Become a Man? 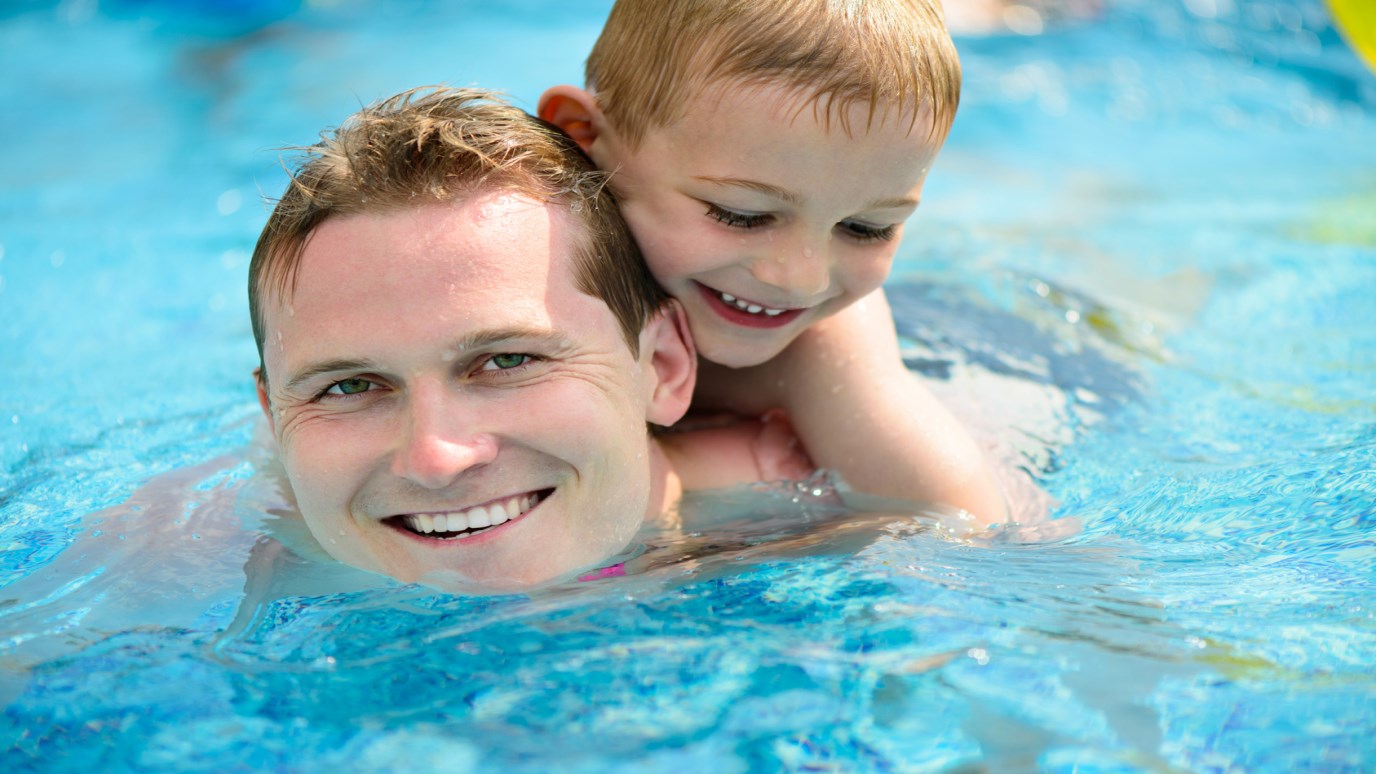 Today’s boys are looking for a way to firmly define their transition to manhood – how can you help?

This is the million-dollar question for our current generation of American boys.  They are wandering, looking for any possible way to get a firm answer so they can begin the next chapter of their lives.  Unfortunately, many of them will never get the answer they are looking for, so they spend the rest of their lives trying to prove it to themselves.

For young women, the answer is not quite as elusive.  With the beginning of their first period, many loving parents explain to their daughters what is happening to their bodies.  It forms a clear separation from being a girl, to becoming a woman.  Yet in our culture, there is nothing that speaks with such authority to declare a young boy to be a man.

The Bible is fairly silent on this issue.  In that Jewish culture, there was already a process in place to walk young boys into adulthood.  In the West, we don’t have such rituals.  In the Bible, there are verses that describe what men should do, such as:

What do others say?

A simple Google search will find more articles and blog posts than you care to read on this topic.  There are some who seem to be picking a fight with all males, challenging them to a higher level of operating.  According to Wiki Answers, the process of becoming a man starts with the onset of puberty.  Unfortunately, it doesn’t list when you actually arrive.

Dr. Albert Mohler, the President of the Southern Baptist Theological Seminary even put together a list entitled “When does a Boy Become a Man?”  I think it is great and exhaustive, yet to me describes more of what it looks like to be a man.

When does a man become a mighty warrior?

In Judges 6 we meet Gideon.  He is hiding in a winepress, threshing wheat.  Yet, when the angel of the Lord approached him, he said, “The Lord is with you, mighty warrior.” Judges 6:12 (NIV) Gideon had done nothing to warrant such a title.  So either the angel lied, or it was time for Gideon to look at himself differently.

Gideon received the distinction of being a mighty warrior.  After he received it, he eventually began to act like one.  He did nothing to earn it.  He didn’t have to fulfill a list of obligations to prove it.  The title was bestowed upon him.

Your son becomes a man when an older man tells him he is one. Boys need this affirmation.  They are craving it.  They are looking for someone to validate them that they have what it takes.  At some point, if a man declares it, it will help settle the boy’s soul.  Without this declaration, many boys begin the endless effort to prove it, always coming up short.

I know that men living lives worthy of this calling are few and far between.  Having worked with thousands of adolescents over the past 20 years, I also know this problem is only getting bigger.  Because of this, here are a few things I am doing with my own sons:

1. Build anticipation. I regularly tell my sons (ages 4 & 5) that they are big boys.  I talk often of the day they will become a man.  Because of our regular talk of this, they ask me questions at times about when they might get to do something someday, when they are men.

2. Give them an example. It is easy to tell a boy they are a man, but unless they have seen an example of one, it will still be a new word with mysterious meaning.

3. Speak highly of it. I talk to them about how great it is to be man, and describe all the good things men can do for others.

4. Describe it to them. We talk about the simple things like shaving, putting on deodorant or shaking someone’s hand.  But on father/son dates, we also talk about the practicalities of being a man – like working, taking responsibility, protecting others, etc.

5. Let them practice.  They know that I hold open the door for my wife, always.  They eagerly try to beat me to it - and I let them, sometimes.  They are getting used to looking men in the eyes, to giving and saving money, to treating girls with respect.  Each time they do, I make a bid deal about it, usually giving them a big thumbs up.

I hope someday they will grow up and live lives worthy of the calling they have received.