When Does a Baby Become a Baby? 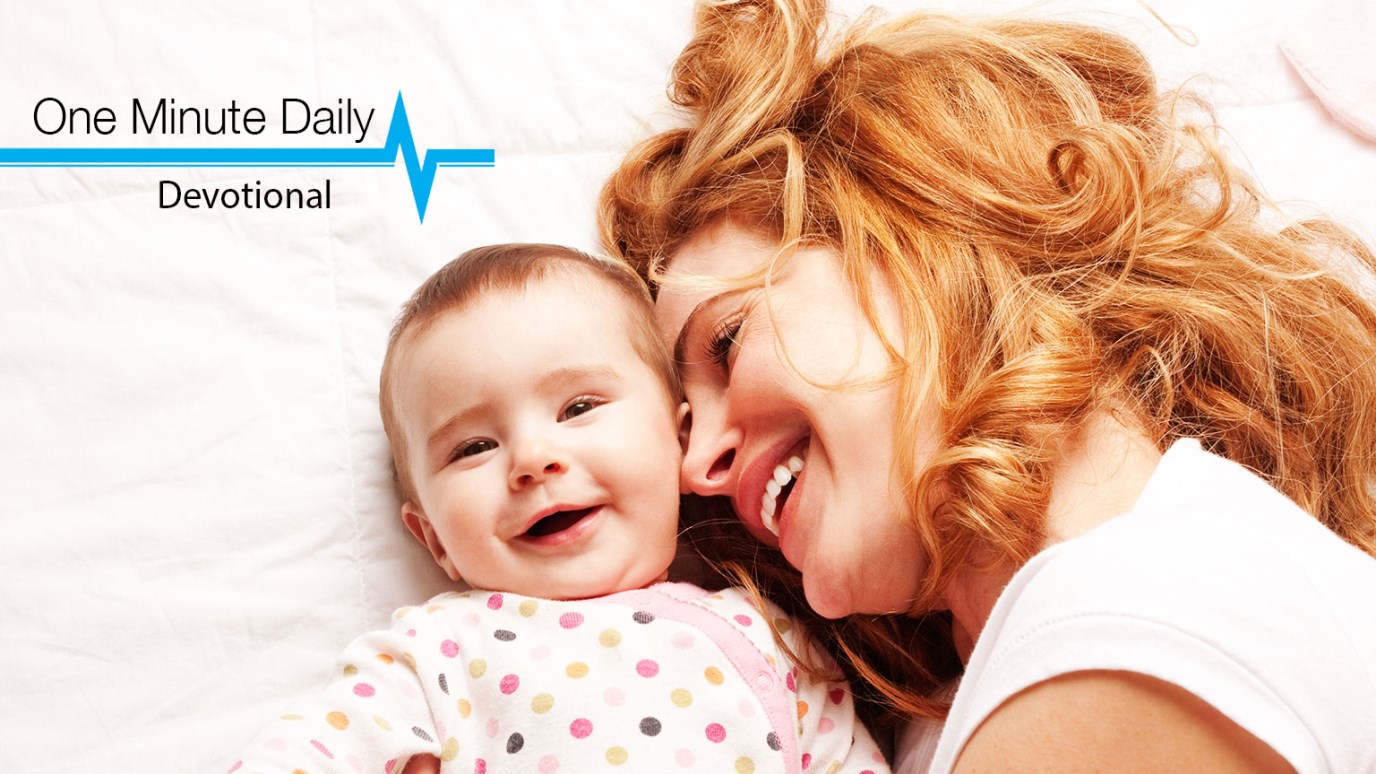 Some say that a fetus is nothing but a blob of tissue. God says a fetus is a person. Who do you think is right?

"I will give thanks to You, for I am fearfully and wonderfully made; wonderful are Your works, and my soul knows it very well. My frame was not hidden from You, when I was made in secret, and skillfully wrought in the depths of the earth." (Psalm 139:14–15)

About half the people in the United States say they are pro-life, and about half say they are pro-choice. How is this affiliation determined? For the most part, if you consider a fetus nothing but a blob of tissue that is part of a woman’s body, you become pro-choice. If you believe that fetus is a human being, you are pro-life. Who is right? Let’s see what God says.

The psalmist wrote, “For You formed my inward parts; You wove me in my mother’s womb” (Psalm 139:13). And then he went on to say, “Your eyes have seen my unformed substance; and in Your book were written all the days that were ordained for me, when as yet there was not one of them” (v. 16). God is the Creator of life, and life is formed within a mother’s womb. Scripture is clear: God declares that a fetus is most certainly a human life from the moment of conception (Jeremiah 1:5).

Some say that a fetus is nothing but a blob of tissue. God says a fetus is a person. Who do you think is right?

Don't Be a Goat!
Bryant Wright
Follow Us
Grow Daily with Unlimited Content
Uninterrupted Ad-Free Experience
Watch a Christian or Family Movie Every Month for Free
Early and Exclusive Access to Christian Resources
Feel the Heart of Worship with Weekly Worship Radio
Become a Member
No Thanks