When Do the Effects of Trauma Cross the Line into PTSD? 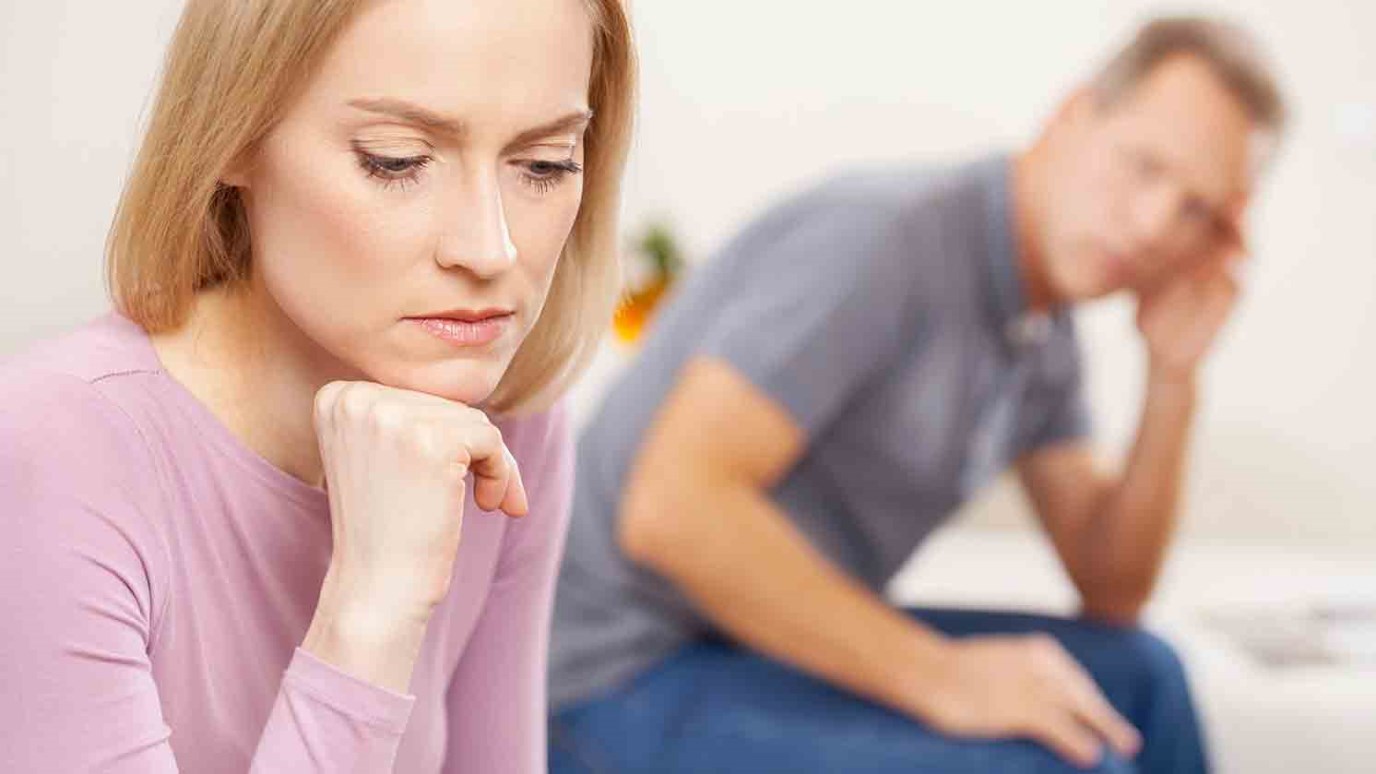 Not all trauma leads to the development of Post-Traumatic Stress Disorder (PTSD). Learn specific criteria to help you identify PTSD in you or a family member.

Today, we’ll look at the specific criteria for the syndrome we describe as Post-Traumatic Stress Disorder (PTSD).

Not all trauma leads to the development of Post-Traumatic Stress Disorder (PTSD).

When we use the term PTSD, we refer to a clinical syndrome resulting from exposure to actual (or threatened death), serious injury or sexual violence that…

PTSD is also characterized by persistent avoidance of stimuli associated with the traumatic event, including distressing thoughts, memories, feelings and distressing reminders of the event.

Children and adults with PTSD experience negative alterations in cognition and mood associated with the traumatic event, including at least two of the following symptoms…

Persons with PTSD experience marked increases in arousal and reactivity associated with the traumatic event, as characterized by two or more of the following…

By definition, symptoms must persist for more than one month following the traumatic event in question and result in significant functional impairment.