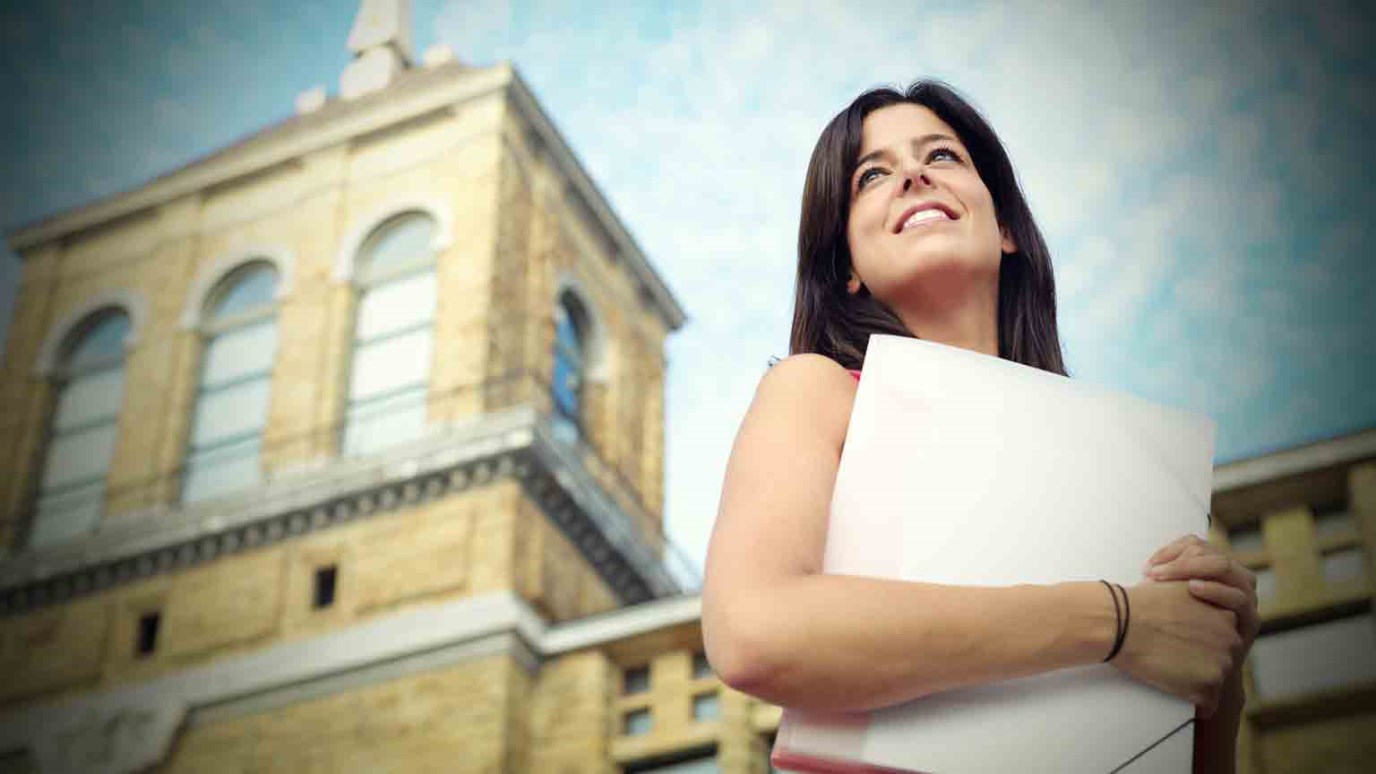 Adulthood began much earlier for generations a hundred years ago. It is totally possible to be an adult at 18, but we just haven’t expected it.

I spend the majority of my time doing leadership development with young adults. Recently, I was with a group on a state university campus, and it seemed every one of them was passionate about changing the world… but they weren’t in a hurry to settle into adult life. For them, the ages between 18 and 26 are a sort of sandbox, a chance to build castles and knock them down and experiment with different careers, knowing that none of them really count. Not yet anyway.

Time magazine reported on this phenomenon and concluded that young people are just overwhelmed with adulthood. They see the obstacles, the opposition, the opportunities, and especially the options. There are 40 different kinds of coffee beans at Whole Foods Market, almost 1,000 channels on DirecTV, 15 million ads on Match.com, and 800,000 jobs posted on Monster.com. What’s more, the U.S. Census Bureau says over 16 million college students are competing for those jobs.

So I thought I would ask them a question: What do young adults perceive to be the doorway to adulthood? Their answer may surprise you.

It was a moving target for many, so I wasn’t surprised when most of the students that day couldn’t give me an age, like 18 or 21. It wasn’t about legally drinking alcohol or voting or serving in the military. (That marker seemed too young for them). Expectations of maturity are… well, fuzzy.

A nationwide survey was released on this very topic. When should we expect a young adult to consider him or herself an “adult”? When do we become “grown ups”? Unlike my day, it isn’t about getting a driver’s license or graduating from high school or college. It’s not even getting married. The top response from this nationwide survey was, “Having your first child.” Wow. Seriously?

Consider what this means.

The medium age for this milestone is 27. (In Europe, it’s even higher.) So in essence, these college students are communicating that they don’t expect to take ownership of their life and be independent until they have a baby. Even twice-married Britney Spears fits the profile. For a brief summary of the predicament of so many, you can’t do much better than her song, “I’m Not a Girl, Not Yet a Woman.”

We Need Them to Mature

I often hear adults say, “What’s the rush? Why make these young people grow up so fast? After all, they’ll likely live until they’re 90 or 100, so why not let them lag a little and stay a kid longer?”

The truth is, we need these young adults to actually become adults on time. Over the next fifteen years, half the workforce will be departing. (The Baby Boomers will eventually have to retire). Even if everyone in Generation X was a brilliant leader, there would not be enough of them to fill the vacancies left by the Boomers. These Millennials—even Generation iY—will be needed to manage and lead others.

Further, the longer they remain kids—being merely consumers, not taxpayers—the less they actually contribute to our economy. Quite frankly, many have racked up college debt, and those who didn’t may just be spending their parents’ retirement money. Neither are good scenarios for them to remain a “kid.”

What’s more, young adults inherently possess intuition, passion and creativity that has long since been worn down in veterans like me. I want to be surrounded by twenty-somethings who want to weigh in and share their ideas and energy. Our team at Growing Leaders is full of people under 35 years old. They have much to offer, and we have much to gain.

What You Can Do to Help Them Pursue Adulthood

While I believe we must let kids be kids, by the time they reach their teen years, it is healthy for them to engage in the real world and take on increasing responsibility. I suggest the following as ideas to help adolescents anticipate adulthood:

The truth is, adulthood began much earlier for generations a hundred years ago. It is totally possible to be an adult at 18, but we just haven’t expected it.