When Clark Kent Forgot His Power 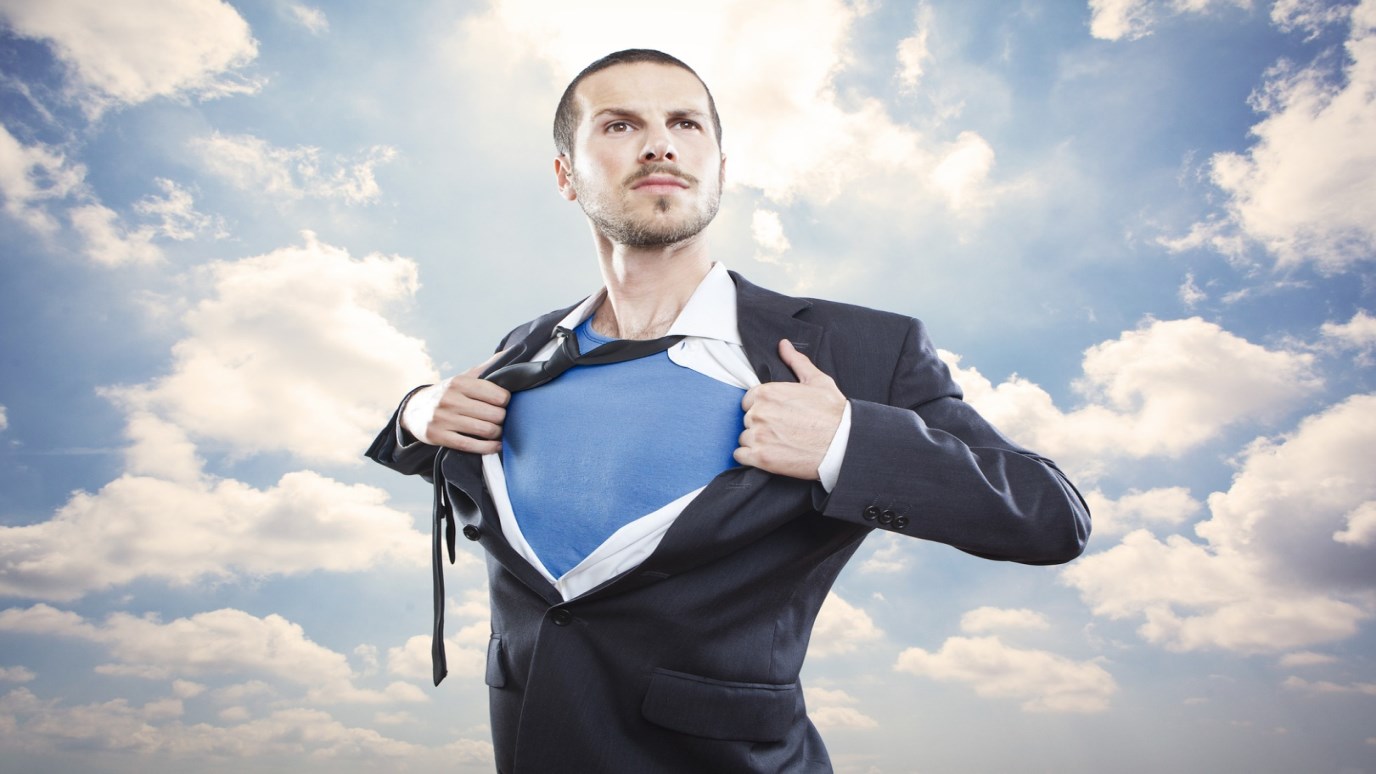 How are men missing the ability they have to touch the lives of their families?

Imagine Clark Kent waking up one morning and somehow forgetting he possesses superhuman powers. He slaps the snooze button on his bedside clock radio and compresses it to the depth of an index card. At breakfast, he slams his coffee mug down on the table and sends it clean through two inches of splintered mahogany.

He yells his frustration at a sports article in the newspaper and cracks a thermal-pane window in the dining room. He also ruptures his wife, Lois’s, left eardrum. She collapses in agony beneath the table as he heads back to the bathroom.

In the hallway, he brushes against Clark Junior, leaving him with a cracked collarbone and a severe concussion. On his way out the door, he swats the cat off his favorite chair and welds the unfortunate animal to the wallpaper. Leaving the house, he swings the door closed and rips it right off the hinges. He kicks a bicycle off the sidewalk, planting it 50 feet up in the neighbor’s elm.

But that’s unrealistic! How could Superman not realize his own powers? How could he miss seeing the devastation, pain, and havoc he has left in his wake? How could he look at the bruises, the tears, the brokenness, and the chaos and not realize he caused it all?

And how we answer it, as men will not only shapes our own families in the days ahead, but also our nation in the years to come.

How could men not realize how powerful they are? How could they fail to comprehend their vast and terrible ability to touch the lives of their families for good or for unspeakable harm?

How, indeed. Ask any counselor: They see the results in the shattered lives of their clients. Ask any teacher: They see it in the vacant eyes of their students. Ask any employer: They find it in the chronic complaining and lack of motivation in their workers. And ask any pastor as he looks at the empty pews where men of God used to sit.

It has become almost an embarrassment to be a man today. And in the clamor for worldly power and prestige, most men are left feeling powerless, especially at home. Confused. Sitting on the sidelines when they need to be buckling their chinstraps and getting into the contest.

Among a growing number of men we hear from today, there’s a clear message that it’s time we had a wake-up call before more wives provide an instant lesson in sensitivity by walking out, or children by rebelling. While the media have focused on every power group under the sun, another kind of power is slipping off the back page and out of print. That’s the power healthy manhood represents and always has. It’s the power to shape souls and change lives for the better.

For some of us, it comes with a different look than we’re used to, a different feel. But for all of us, it’s a power that lies within our grasp. All we have to do is reach out and take hold of it.