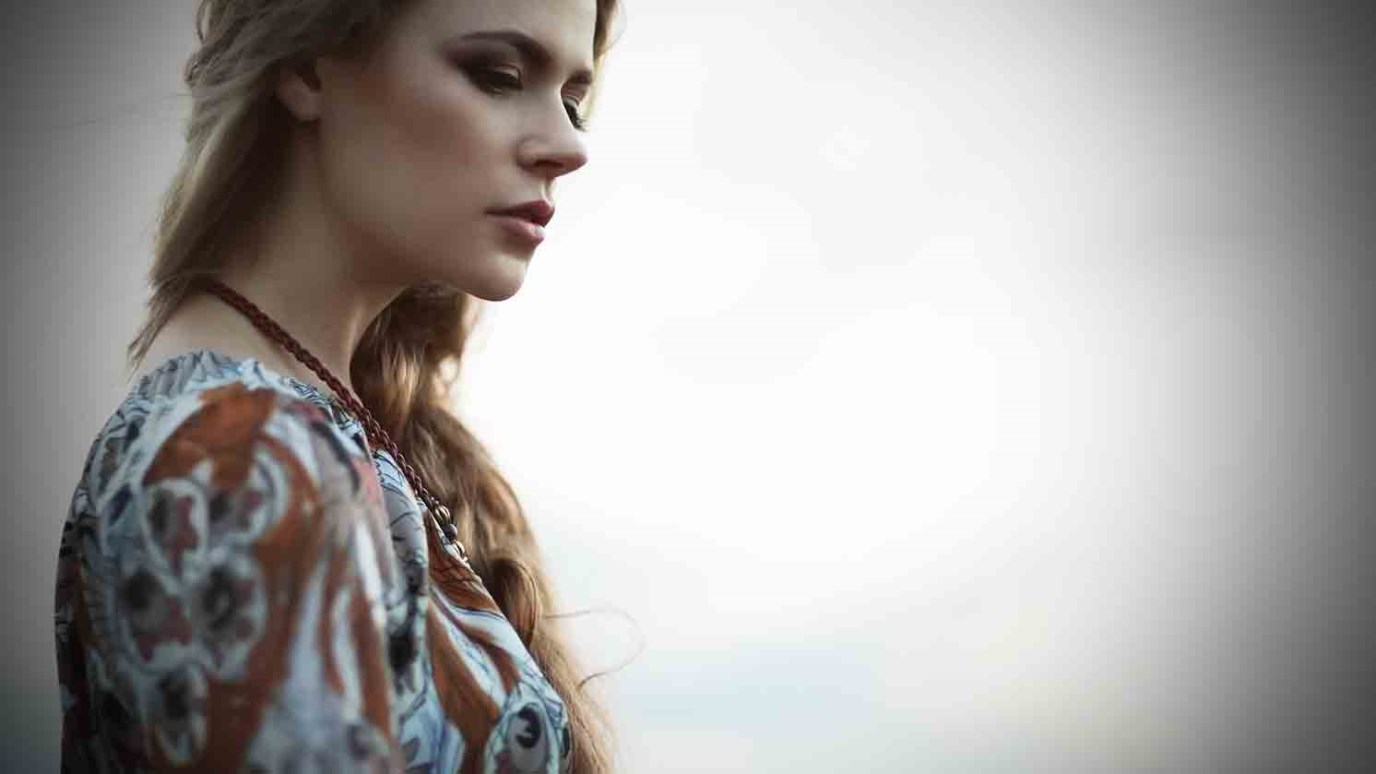 Those who follow the Lord -- even those who bear the reputation of being people after God's own heart -- are still capable of horrendous sin.

Help me, Lord, to realize that I am weak and vulnerable to the fiery darts of the tempter.

Consider:  "O be careful little eyes what you see. There's a Father up above. And he's looking down in love" (Jon Mohr). A children's song with a powerful reminder.

David was not where he should have been. Because the king was not out leading his army in battle, he caught a neighboring woman off guard as she bathed on her terrace. In so doing, he put himself in a vulnerable position. David used the royal power that God had bestowed upon him to commit adultery and murder.

As Israel's king, David commanded many agents who administered the kingdom. David's messengers conducted his missions at his beck and call. Sadly, David used his assistants to help him commit and to cover up his sin. In fact, David does little in this account except scheme and sin. He ordered others to do his dirty work. David sent agents of various sorts seventeen times in this account of just seventeen verses. But in this sad story of palace intrigue, God has the final word. Chapter 12 opens with the words "Then the Lord sent Nathan." David may have sent others, thinking that this strategy would permit him to get away with adultery and murder. But God's messenger from the courts of heaven, the prophet Nathan, delivered a message from the Cosmic King: "You are the man!"

How do the faithful go astray? This sad chapter in Israel's history demonstrates that those who follow the Lord, even those who bear the reputation of being people after God's own heart, are still capable of horrendous sin. David had been faithful to the Lord through many difficult challenges. David watched the Philistine giant Goliath fall like the rock that hit him. As Israel's champion, David courageously stood up to all forms of enemy opposition. But Israel's greatest warrior fell without opposition. No warrior or army could defeat him, yet David fell from temptation within.

What battle within you could bring you down? Ask the Lord to show you your areas of weakness so that you can seek his help.

God, I recognize that I may be using my station in life to disobey You. Help me to rid my life of using others to fulfill my selfish desires.