When Being Critical Hurts You 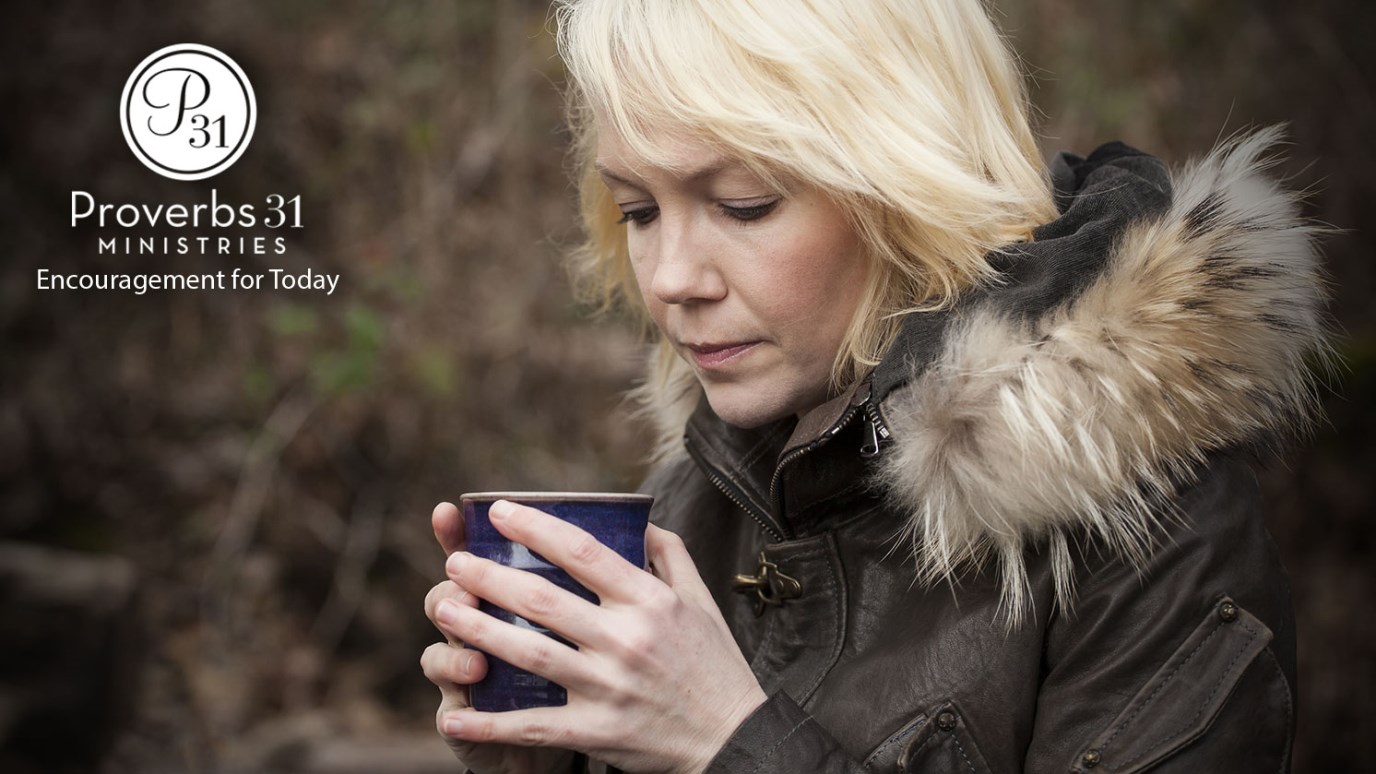 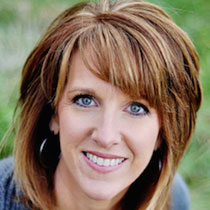 Before criticizing someone, make sure you pause long enough to discover your own motives. And if you have been unjustly criticized, remember that the offense hasn’t gone unnoticed by God.

“I speak to him [Moses] face to face, clearly, and not in riddles! He sees the LORD as he is. So why were you not afraid to criticize my servant Moses?’ The LORD was very angry with them, and he departed. As the cloud moved from above the Tabernacle, there stood Miriam, her skin as white as snow from leprosy.” Numbers 12:8-10a (NLT)

We’ve all felt the sting of it. We’ve all had opportunities to use it on others.

Like pepper sprinkled on a hot dish of tamales, we’ve served it up to friends, family members, even co-workers on occasion.

I wish I could say I’ve never criticized those who are dear to me, but that wouldn’t be true. I love my sister and we are very close, but there was a time during my teen years when I was highly critical of her.

It wasn’t because she deserved it or was doing anything wrong. My sister had what I longed for: popularity, straight A’s on her report card and a coveted spot on the cheerleading team.

My criticism was an unjustified way of soothing a sharp thorn inside me called jealousy.

In today’s key verse, we read about a gal named Miriam who stirred the pot of criticism with one of her siblings: Moses.

Miriam was Moses’ older sister. Their relationship goes back to what many would consider the most unusual babysitting job ever. Miriam carefully watched her baby brother float down the Nile River in a waterproof basket that ended up in the hands of Pharaoh’s daughter (Exodus 2).

Her quick thinking not only saved Moses’ life but also set him up in a posh palace where he eventually rose to greatness. Years later, God raised Moses up to lead the Israelites out of captivity making him one of the most influential men in history. Not only that, but God trusted Moses and spoke to Him face to face. (verses 7-8)

Jealousy bubbled under the surface of Miriam’s heart as Moses’ position with God and influence with the Israelites grew. She wanted some of what Moses had: position, authority and influence with God. Then one day it spilled over through criticizing words that quickly captured God’s attention:

“Has the LORD spoken only through Moses? Hasn’t he spoken through us, too?” Numbers 12:2 (NLT)

If Miriam was longing for special attention from God, she certainly had it now … God singled her out in a very distinct way. She was inflicted with leprosy and banned from her family and friends for seven days.

She could have eventually died from the leprosy. Instead, God allowed her to only experience it for seven days. Why? Because her brother pleaded on her behalf: “So Moses cried out to the LORD, ‘O God, I beg you, please heal her!’” (Numbers 12:13, NLT)

Moses, the target of Miriam’s criticism, had now become her greatest defender. Miriam’s jealousy was countered with compassion from her brother.

We can learn three important lessons from this story that will reframe our thinking about unwarranted criticism:

1. Criticism often stems from a root of jealousy and hurt.

2. Criticism toward others offends God.

3. Criticism can be cured through love and forgiveness.

Moses expressed love for his sister by begging God for her healing. God expressed mercy and forgiveness and spared Miriam’s life — even though she sinned against Him by questioning Moses’ positional authority.

Before criticizing someone, let’s make sure we pause long enough to discover our own motives. Is jealousy at the root? Is hurt, envy or comparison pushing on our heartstrings? Is godly love for this person sinking when it should be rising to the surface?

And if you’ve been unjustly criticized lately, remember the offense hasn’t gone unnoticed by God.

If you’re not able to work out those differences with the one who has wrongly criticized you, God is always there to help you work through the hurt with Him.

Lord, I want to be known as a woman who loves others freely, not criticizing unfairly because of my own personal hurts or jealousy. Help me pause long enough to check my motives before speaking words that could upset someone I love. And give me a compassionate heart that celebrates unity, not division. In Jesus’ Name, Amen.

TRUTH FOR TODAY:
Ephesians 4:29, “Don’t let even one rotten word seep out of your mouths. Instead, offer only fresh words that build others up when they need it most. That way your good words will communicate grace to those who hear them.”

REFLECT AND RESPOND:
Is there someone you’ve been critical of lately? Pray and ask God to show you the root of your feelings toward them. Like Leah suggested, oftentimes you’ll find your criticism has more to do with you than them.

Break Free!
Dr. Michael Youssef
Follow Us
Grow Daily with Unlimited Content
Uninterrupted Ad-Free Experience
Watch a Christian or Family Movie Every Month for Free
Early and Exclusive Access to Christian Resources
Feel the Heart of Worship with Weekly Worship Radio
Become a Member
No Thanks