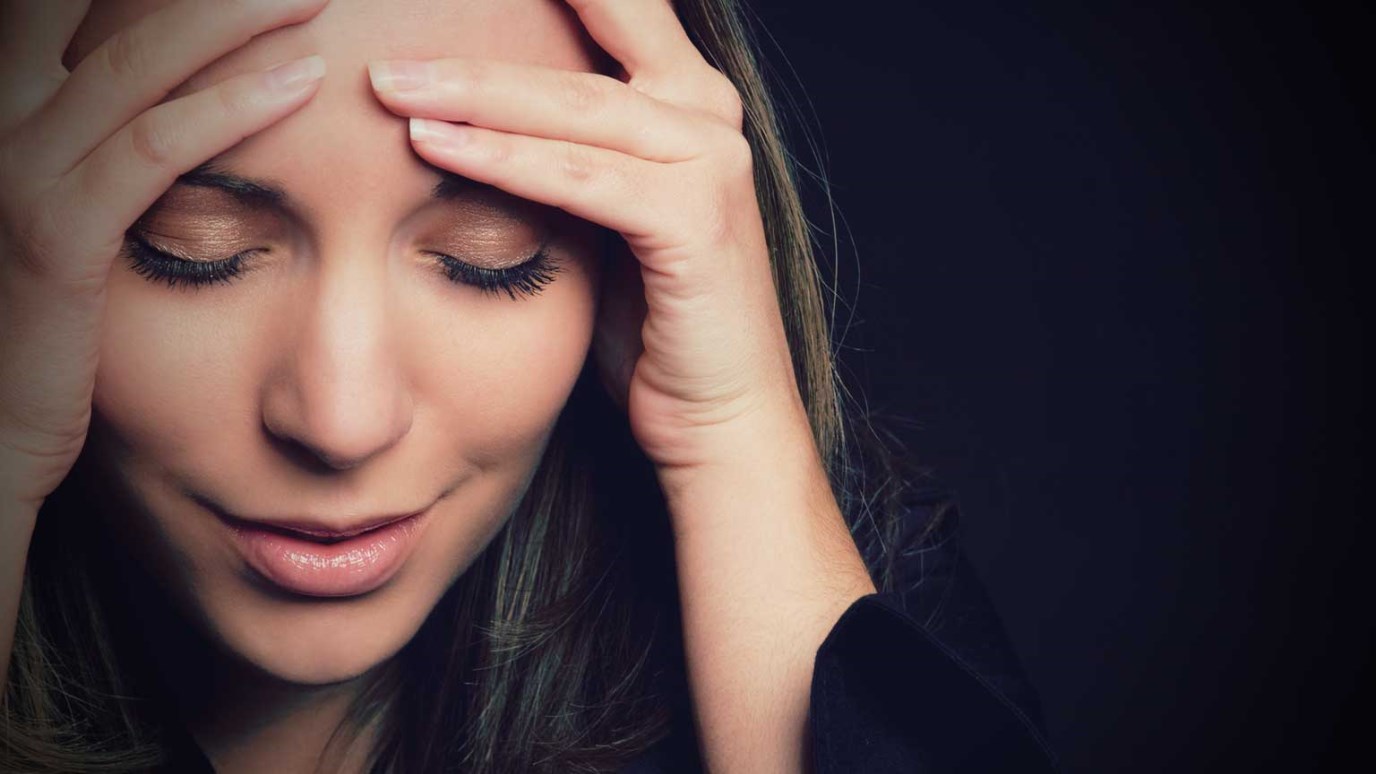 Anger is a dangerous emotion precisely because it can easily spin out of control. Scripture recognizes this reality and prescribes proper ways to address it.

“When David heard that Nabal was dead, he said, ‘Blessed be the Lord who has avenged the insult I received at the hand of Nabal, and has kept back his servant from wrongdoing’” (1 Sam. 25:39a).

Mention the “Hatfields and the McCoys” to most Americans and they will remember the feud between families that escalated far beyond the original dispute into vengeance killings. In our day, some have been killed in protests wherein angry mobs of Muslims rioted over cartoons that castigated Islam.

Anger is a dangerous emotion precisely because it can easily spin out of control. Scripture recognizes this reality and prescribes proper ways to address it. For example, the maxim “an eye for an eye” is not a barbaric command at odds with the teaching of Jesus. When the law was revealed to Moses, people in the surrounding pagan cultures often expressed their wrath unjustly. Avenging one’s honor after an insult could involve murder and other acts. “An eye for an eye” limits the execution of anger and punishment. Retribution must not take more than the offense did (Lev. 24:17–23).

When God’s people abandon this principle, the consequences can be severe. Consider Simeon and Levi who avenged the honor of their sister Dinah after she was raped in Genesis 34:1–4. The brothers’ outrage was just, but they acted rashly and pillaged the offender’s city before God sanctioned holy war (vv. 5–31). Simeon and Levi, Jacob’s second and third sons, could have inherited the kingship of Israel from Jacob after Reuben (Jacob’s oldest son and first in line to be king) disqualified himself. (35:22; 49:3–4). Yet they too lost the throne because of their murderous rage against Shechem (vv. 5–7).

Instead, the leadership of Israel was given to Judah (vv. 8–11). His descendant David would have been passed over as God’s chosen king in favor of another Judahite had he not quenched his rage. In this passage, David amasses a large army to avenge Nabal’s insults (1 Sam. 25:1–13). But Nabal’s wife Abigail is able to appease David, and he stays his hand, recognizing that the Lord prevented him from sinfully slaughtering Nabal’s household (vv. 14–44). Thus, God prevented David from destroying himself with irrational rage and gives him the honor of being a forefather of Jesus (Matt. 1:1).

Simeon, Levi, and David show us how righteous anger can easily be twisted into a desire for revenge. But when we harbor thoughts of revenge in our hearts, we break God’s law with our minds and may do so with our hands, causing us to lose out on a blessing. Think of a time when you gave “payback” for an offense that was far greater than required. Repent, and if possible, apologize to the one upon whom you took revenge. Be angry, but do not sin (Eph. 4:26).

What Are You Doing with Your Time?
Chris and Grace Hansen

Stop Running from God: The Gospel Message
Greg Laurie
Follow Us
Grow Daily with Unlimited Content
Uninterrupted Ad-Free Experience
Watch a Christian or Family Movie Every Month for Free
Early and Exclusive Access to Christian Resources
Feel the Heart of Worship with Weekly Worship Radio
Become a Member
No Thanks