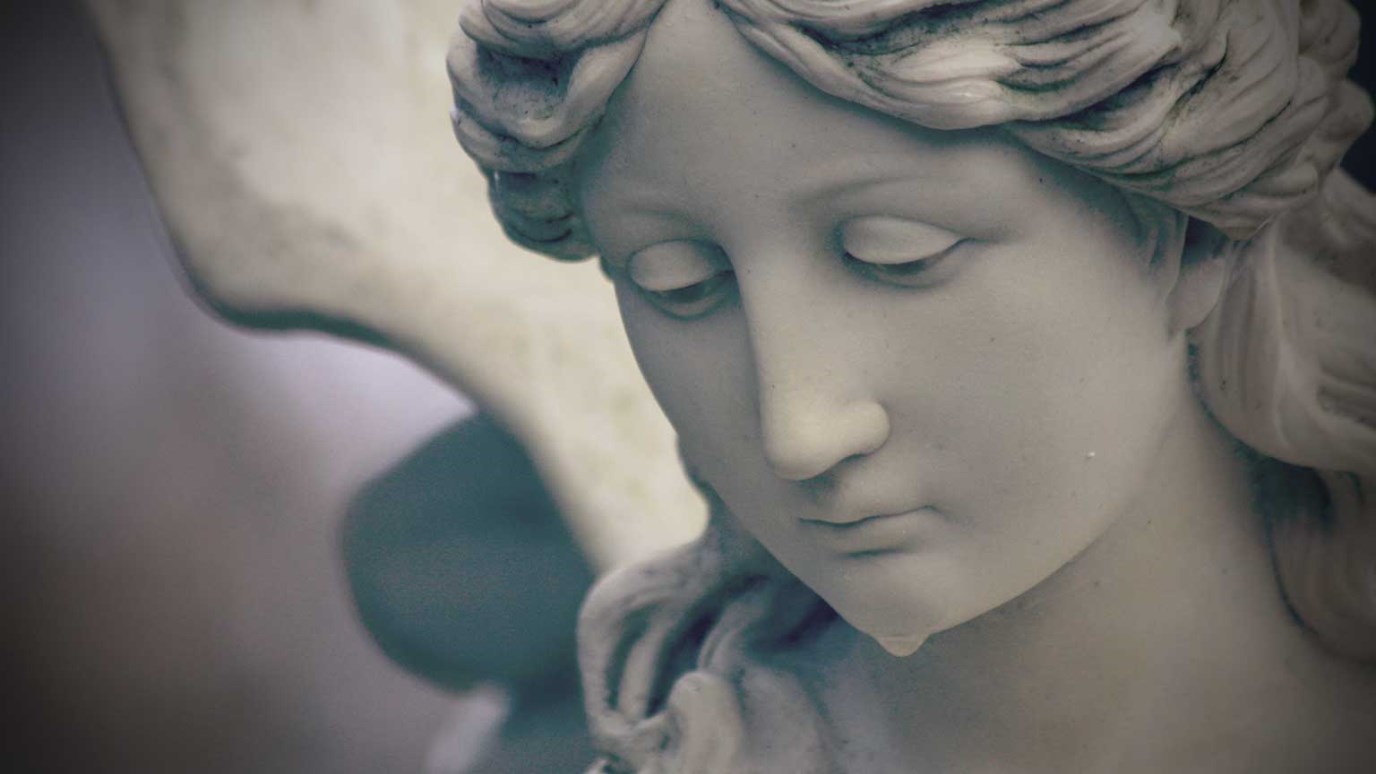 Though demons and false teachers remain powerful enemies of God’s people, we must never fear them. They too serve the ultimate purposes of God and are restrained by His mighty hand.

“… God did not spare angels when they sinned, but cast them into hell and committed them to chains of gloomy darkness to be kept until the judgment” (2 Peter 2:4).

In our day, it is easy for us to become discouraged because of the false teachings we encounter every day. The apparent success of many older heresies repackaged for today’s viewer by some television “preachers” can disturb those endeavoring to be true to the faith once for all delivered to the saints (Jude 3). The decline of Christian influence and the rise of other religions in the West sometimes makes us wonder if there is any point in resisting false teachers.

However, while the rise of false teaching is indeed troubling, we should not think that it is unworthy of our resistance or that it will thwart God’s plan. In the first place, though the presence of false teaching might surprise us, it does not surprise the Father. For just as God ordained that false prophets would arise under the old covenant, so too has He ordained that false teachers will arise and trouble the new covenant church (2 Peter 2:1–3).

Today’s passage begins a section reminding us not to be discouraged at the presence of false teaching because God will not allow false and wicked teachers to escape condemnation. The first of three examples of God’s past judgments on the wicked reminds us that just as God judged evil in the past, so too will He do so in the future.

Second Peter 2:4 speaks of God’s committing the angels to “chains of gloomy darkness” until the day of judgment. Many think that Peter is here referring to the “sons of God” who sinned by marrying the “daughters of man” (Gen. 6:1–4) preceding the time of Noah. However, rather than speaking of angels, Genesis is more likely describing the intermarriage of righteous men with pagan women before the flood.

Our interpretation of 1 Peter 3:18–20 fits better with this conclusion. In 2 Peter 2:4, we see just a reference to the fall of the angels and the origin of demons, which happened sometime between creation and the fall. God has restrained, but not eliminated, these fallen angels with “chains,” and they still exert influence on this earth. However, their day of judgment is sure to come. False teachers have influence as well, but like demons, they are on God’s leash and subject to His sovereign will.

Though demons and false teachers remain powerful enemies of God’s people, we must never fear them. They too serve the ultimate purposes of God and are restrained by His mighty hand. God is never responsible for evil, but He does use the actions of His enemies to accomplish His will. When you are tempted to become fearful or discouraged regarding evil, ask the Lord to remind you of His sovereignty over evil and do what you can to serve God by resisting it.

Can Christians Lose Their Salvation?
Lance Hahn
Follow Us
Grow Daily with Unlimited Content
Uninterrupted Ad-Free Experience
Watch a Christian or Family Movie Every Month for Free
Early and Exclusive Access to Christian Resources
Feel the Heart of Worship with Weekly Worship Radio
Become a Member
No Thanks