When an Apology Never Comes 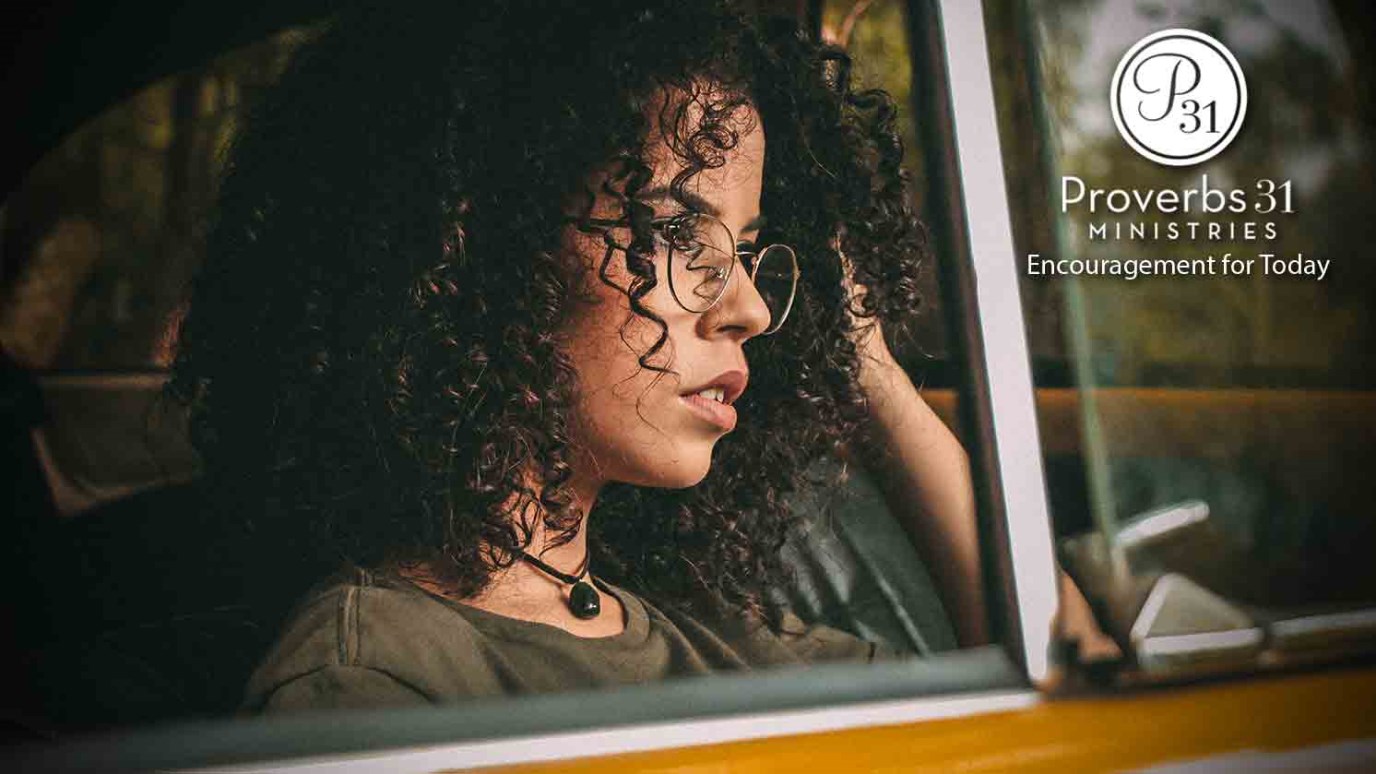 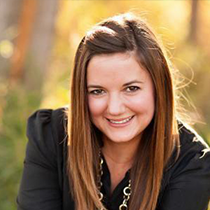 Freedom is not contingent upon receiving an apology from those who have hurt us.

"For freedom Christ has set us free; stand firm therefore, and do not submit again to a yoke of slavery." Galatians 5:1 (ESV)

Numb to the pain, I sat in my counselor's office to talk about the rape that occurred 10 years prior. I wanted to share what happened but the words would not come. Even if they did, would I feel better? I hoped so, but doubted the process. This part of my life had been hidden for 10 years; surely another 10 wouldn't hurt, right?

Although I wanted desperately to run, I desired freedom more than escape.

Freedom from nightmares, uncontrollable mood swings, panic attacks, and the feeling of gasping for air. Freedom from unforgiveness. Hiding any longer from my pain would never help me move forward. So I stayed in counseling.

Uneasy, I described what happened. The sounds, sights, and smells returned as if it were yesterday. I was left wanting one thing.

Couldn't someone say they were sorry for what happened? Not a shallow apology, but one that would restore meaning to my life. One that would somehow return my loss of innocence. Surely an apology from the man who raped me would make a difference, right?

After 10 years, I knew I wanted freedom from the unforgiveness that seemed to enslave me. But how was I supposed to forgive when he never said, "I'm sorry"? I spent a lot of time praying and studying how to move forward when bitter and angry. How to forgive when an apology never comes. Along that journey, I learned a few things.

First of all, for forgiveness to bring freedom, I had to offer it freely, with no strings attached. Not because the person who hurt me earned it, but because it's Christ's gift. If you are a Christian, no one's sin, not even your own, has the right to hold you captive. That means you are free to forgive.

You may not feel like forgiving, but that is where you ask for God's strength. Ask Him daily for help until you are able to offer forgiveness freely to yourself and others.

Second, I had to release my shame. Often when someone hurts us, we blame ourselves. If we had been a better person, done something differently, or spoken more assertively we could have avoided what happened. Right? Wrong! Pressing shame and blame upon ourselves is not conducive to freedom and healing. Galatians 5:1 says, "For freedom Christ has set us free; stand firm therefore, and do not submit again to a yoke of slavery."

Shame is a yoke of slavery. Instead of accepting shame, choose to stand firm in Jesus' love. Stand firm in His freedom that releases you from shame. Because of His sacrifice on the cross you are free!

Third, I had to keep walking forward. To move past your past you must walk through it to move beyond it. This might involve time and professional help... but here's the freeing part: your past does not define you, Christ does!

I never received an apology from the man who raped me. But I've come to realize that even if he were to apologize it would not make up for the hurt he caused. His apology could not and would not set me free.

Freedom is not contingent upon receiving an apology from those who have hurt us. Instead, forgiveness leads to freedom and is possible because Christ's death on the cross set us free.

Dear Lord, thank You that Your death on the cross gives us all the strength we need to forgive those who have hurt us. Where there is unforgiveness, uproot it with grace. Allow Your mercy to fall on the burdened places of our hearts and minds and show us the areas we need to be set free. Thank You that Your grace, always has been, and will always be, enough. In Jesus' Name I Pray, Amen.

Reflect and Respond:
In what ways are you living with unforgiveness that anchors you in a victim stance?

What is the first step you can take to forgive? If your heart is unwilling, ask Christ for the strength it will take to set you free.

Self-Esteem is Not Found in Achievement
FaithWriters.com

There Is Purpose in the Wait
Wendy Pope