When All is Said and Done 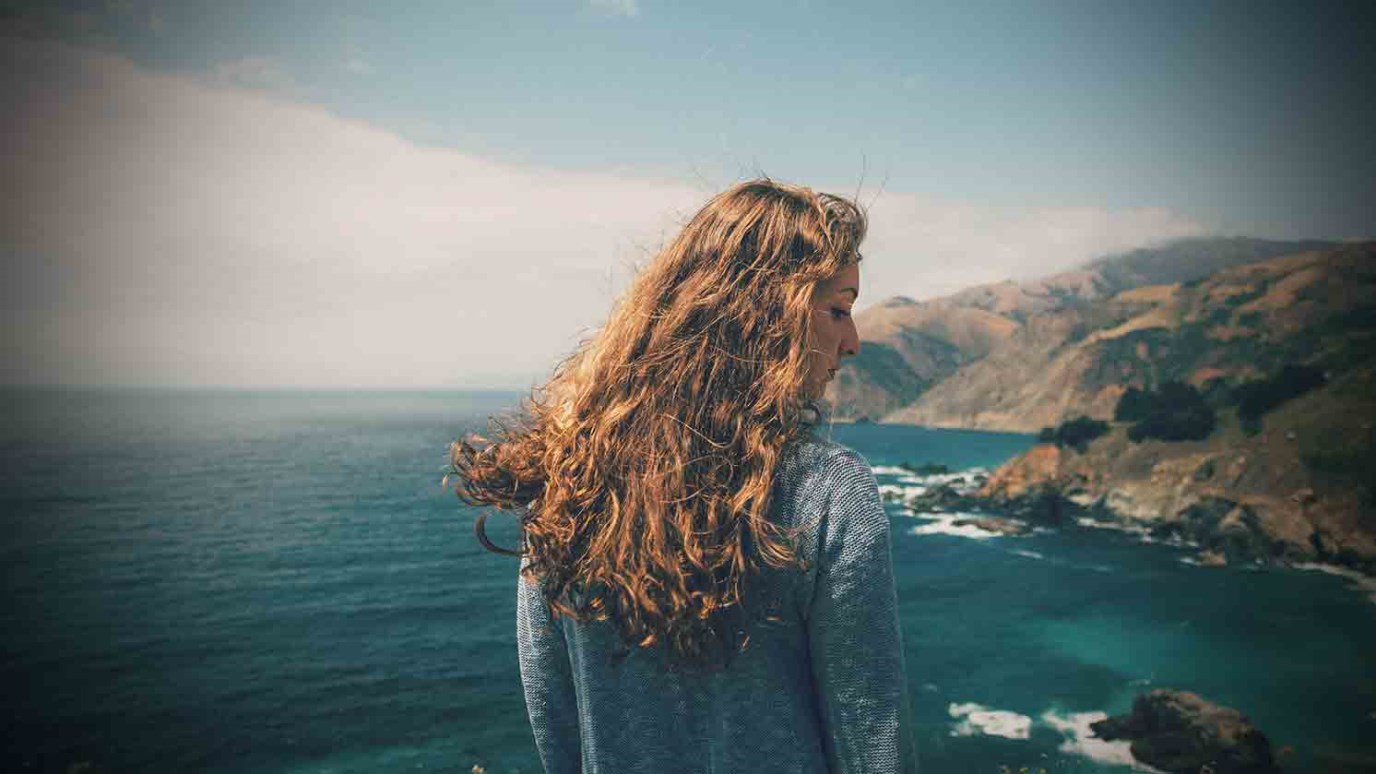 Why is it that many Christians aren't excited about going to Heaven and seeing the Lord? Maybe it's because unless their lives change, when all is said and done, they will have little or nothing to show for them.

A 10-year-old girl made the following observation: "Heaven is a nice place to go, but nobody's in a hurry to get there." And, you know, she's almost right.

Why is it that many Christians aren't excited about going to heaven and seeing the Lord? Maybe it's because unless their lives change, when all is said and done they will have little or nothing to show for their lives.

Christians in our society have opted for the "good life." They go to church, read their Bibles, serve on church committees, tithe and don't do a single thing that will count for eternity. Why? Because they refuse to do the one thing that God has called them to do, and that is to love Him with all their heart and soul and strength.

If we love God with every fiber of our being, then we will long to be with Him. We will say with the Apostle Paul, "For to me, to live is Christ and to die is gain" (Philippians 1:21).

Paul wasn't afraid to die because he knew that he had a glorious future awaiting him in heaven. And the exciting thing for us won't be the streets of gold, but that "God is with men" (Revelation 21:3).

In addition, if we love God with all our heart and soul and strength, we will do what He calls us to do. Love and obedience cannot be separated. The Lord Jesus Christ made this clear to His disciples when He said, "'If you love me, you will obey what I command'" (John 14:15).

What are the consequences of not heeding God's call on your life to serve Him as He intended? I found out one snowy January while preaching at a church in Schenectady, New York.

Before the meeting started, a rather distinguished looking gentleman with a cane entered the sanctuary, walked to the front of the church, introduced himself and asked to speak with me after the service. We arranged to meet at the home of the family with whom I was staying.

In the car on the way to their house, my hosts told me about the gentleman with the cane. "Now Luis," they said, "you need to know that this gentleman is one of the most distinguished ophthalmologists in the country. His textbooks are studied in many of the major universities. He's been away from the Lord since we were in university together, but something has been on his heart during the last few weeks."

At the house my hosts excused themselves so that the doctor and I could talk privately for a few minutes.

"Young man," he said, "I have a question to ask you, and based on the answer you give me, I'm going to make a big decision.

"I'm an ophthalmologist. I've made a lot of money. I'm well respected. Most people think I'm a success. But my daughter has no interest in God and my son is going to hell because I've never shared the Gospel with him. For years I've questioned how I've spent my entire adult life. Is that success?"

Then he explained further. "When I was in university, some 42 years ago, a missionary by the name of John R. Mott came and spoke about the need in the Middle East for ophthalmologists to help treat eye diseases, and I felt the call of God. When he gave the invitation, I made a commitment to go and serve Jesus Christ on the mission field. I made a commitment to use my medical skills for God's glory.

"But when graduation came, I married and my friends and relatives began to warn me about the dangers of living in the Middle East, the sacrifices a missionary must make, about foolishly wasting my education. They said, 'Don't do it.' And the pride of life got a hold of me and I never did go to the mission field. Instead, I started my own practice here in the states. That was 42 years ago."

Then he added, "And I want you to know, I haven't had one day of peace in 42 years. Now I'm retired and I've asked my wife to go with me to Afghanistan so we can finish our last days serving the Lord in mission work. I've said, 'Let's at least obey God at the end of our lives.' But she doesn't want to go, so tell me, shall I go or shall I stay?"

In typical Latin fashion, I put my arm around him and said, "Brother, I believe you should go."

He began to cry. "Thank you! I will go. God's been calling me for 42 years. This time no one is going to stop me."

Three months later I phoned the family I had stayed with in Schenectady. "How is the doctor doing?" I asked.

"Haven't you heard?" they replied. "He's off to Afghanistan, and his wife went with him. He's coming back to the States soon to collect medical supplies donated from some large companies to use over there. And he's as excited as he can be."

The next winter I had the privilege of returning to Schenectady. The doctor was there, as well. His body had grown so weak that he couldn't even stand up anymore. But on the inside he was very much alive.

"Come here," he said. "Give me one of those Latin hugs." After I greeted him, he told me, "The next time I see you, I'm going to see you in the presence of the King!" And a few weeks later, he went to be with the Lord.

What moved me about this doctor was the fact that for 42 years he had no peace because he rebelled against the Lord calling him to the mission field. When he looked back over his life, he realized that all his "great" accomplishments were worthless because he had not obeyed God's plan for his life.

What is our supreme responsibility as Christians on this side of heaven? To be a success? Yes, but a success in God's eyes. Henrietta Mears said, "Success is anything that is pleasing to Him." I agree. We please God when we commit ourselves wholeheartedly to doing whatever He calls us to do.

Someone once asked William Booth about the secret of his success. He thought for a moment, then started to cry. He said: "I will tell you the secret: God has all there was of me to have."

Does God have all there is of you to have? As the doctor from Schenectady discovered, it's not too late yet to follow God's will for your life, no matter how long you've neglected His call. It's not too late to please Him.

And what a beautiful thing it is when someone finally returns to the ways of God and is prepared to enter eternity victoriously.

Are you looking forward to heaven? Are you ready and eager to go? Imagine the Savior saying to you: "Well done, good and faithful servant! You have been faithful in a few things; I will put you in charge of many things. Come and share your master's happiness!" (Matthew 25:21).

The Longing to Make a Deep and Lasting Impact
First15
Have you ever asked, "Why, God?"
Emily Manke
What I Wish I Would've Known Yesterday
Emily Manke
Follow Us
Grow Daily with Unlimited Content
Uninterrupted Ad-Free Experience
Watch a Christian or Family Movie Every Month for Free
Early and Exclusive Access to Christian Resources
Feel the Heart of Worship with Weekly Worship Radio
Become a Member
No Thanks