When All Is Lost 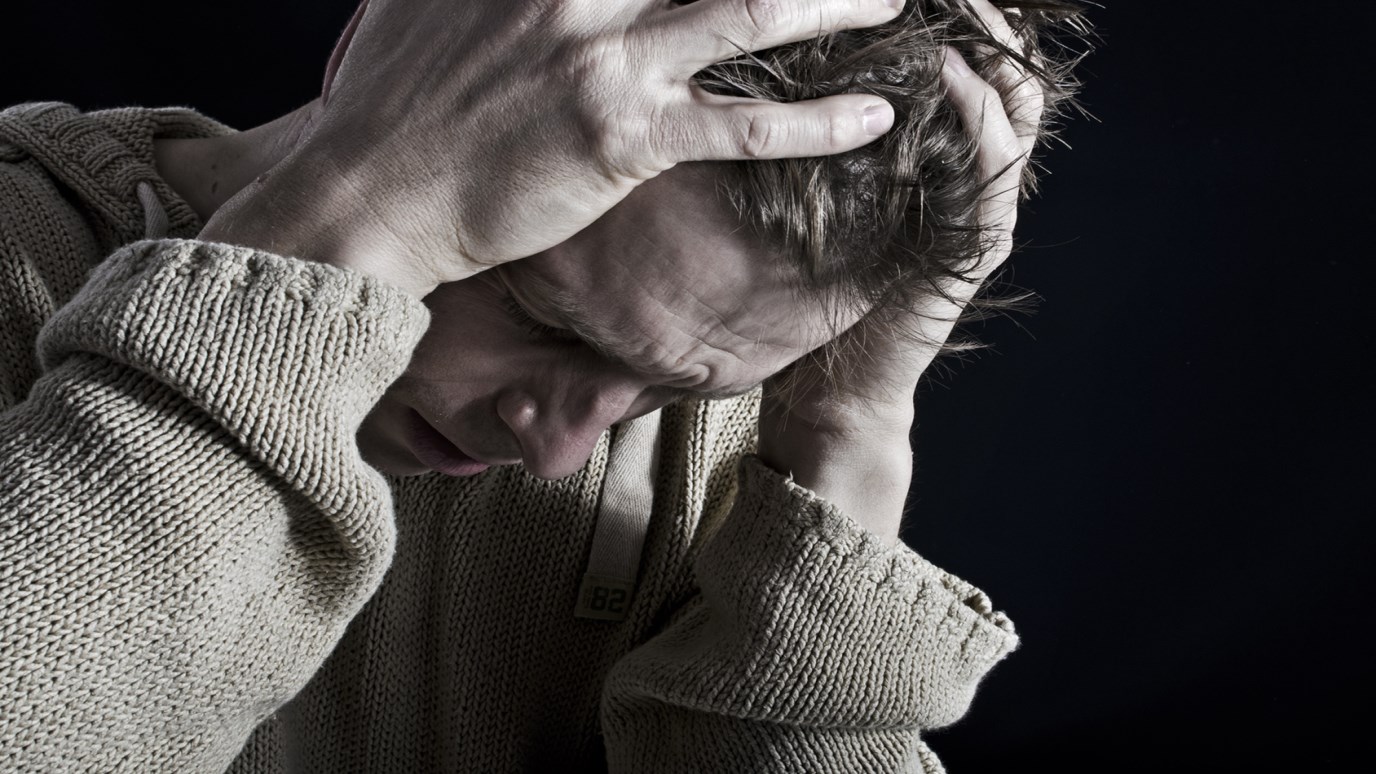 God is our refuge in the midst of tragedy, the name above all names to cry out when all seems lost.

In times of crisis we cry out almost instinctively for a power beyond our situation. In the midst of tragedy we seem to recognize that the thought of a sovereign God is comforting. I once read an essay in which the author, a Zen Buddhist, recounted the fateful day his plane came just moments from crashing. As the plane literally dropped from the sky, he recalls being completely shocked by his response, astonished by the words that came out of his mouth. He writes, “When all seemed lost, it wasn’t Mu I had cried out, or even Buddha, but of all things, Jesus—in spite of everything else I had ever believed or done.”(1)

The gospel writer John describes a similar situation. In the chapter following the exchange between Jesus and the woman at the well, Jesus is confronted by a member of the king’s circle.(2) The two accounts sit powerfully beside one another. One life was weary from a hopeless reputation, the other weary of a hopeless situation, and both seemed to recognize in Jesus a sovereign comfort. The woman at the well was living in shame and isolation until she realized Jesus saw her for more than a despairing reputation. The official, who was most likely an officer of Herod Antipas, had traveled from Capernaum to Galilee to see the rabbi from Nazareth. His son near death, he found himself crying out to Jesus, in spite of everything else he had ever believed or done. In the midst of tragedy, his own titles and authority seemed lifeless, the king’s sovereignty wholly inadequate.

Like many today, the royal officer believed Jesus was a unique person. He saw more hope in making the long journey to plead with Jesus than he saw in going to the king, to the temple, or to the chief of priests. The journey was even worth risking what might have been his last moments by his son’s bedside. But also like many today, the officer had not fully considered the uniqueness of Christ until the peril of this moment and until Jesus himself tested his cry.

As his son lay teetering between life and death, the official called to Jesus and pled with him to come to his house and heal his son. His cry for help was both gravely persistent and expectant. But Jesus did not offer what the troubled father solicited. He only offered words: “You may go. Your son lives” (John 4:50).

This moment of decision becomes absolutely pivotal when you realize the man was given only a word of assurance from a man who spoke many words people were unsure about. Even Jesus’s own disciples were confused a good amount of the time with the things Jesus had to say. This grieving father faced a defining decision about the words of Christ that day. Jesus tested his cry for life with an inquiry of his own: “Will you believe in my words or do you only ask for a miracle?”

The man believed. John reports, “The man took Jesus at his word and departed.” He was asked to recognize the matchless sovereignty of the one to whom he cried in the midst of tragedy, and he chose to believe there was life in the words of Christ. And he was right. On his way home, his servants met him with news that his boy was living.

The psalmist declares what we, too, seem to recognize in times of crisis: “The LORD is a refuge for the oppressed, a stronghold in times of trouble.”(3) God is our refuge in the midst of tragedy, the name above all names to cry out when all seems lost. God is also so much more than this. Even as Jesus draws near in a way unlike any other god or idol, his words test our cry: “Who do you say that I am?”  “I tell you the truth, if anyone keeps my word, he will never see death.” “I am the resurrection and the life, whoever believes in me will never die.”(4) Is this not the unique promise and unparalleled comfort for which we cry?

Getting Through the Storms of Life
Greg Laurie