When a Problem Turns Into a Calling 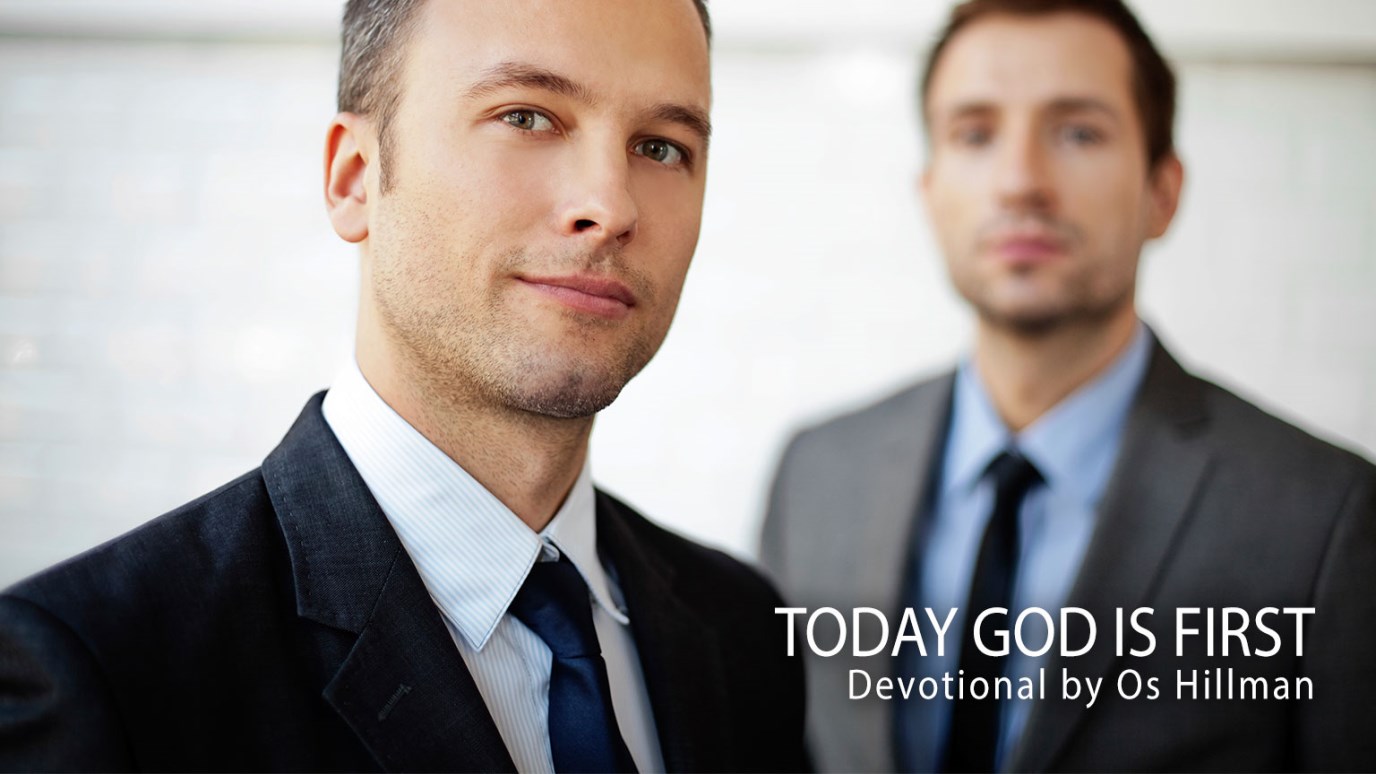 What changes do you need to make in order to join God in His work?

"As for the donkeys you lost three days ago, do not worry about them; they have been found. And to whom is all the desire of Israel turned, if not to you and all your father's family?" 1 Samuel 9:20

Saul and his servant were out seeking his father's lost donkeys. This was symbolic of the waywardness of the nation of Israel. The people of Israel had just asked the prophet Samuel to have a king rule over them. This saddened God greatly, yet God granted their request.

Saul and his servant heard of a man of God named Samuel.

"Perhaps this man of God can tell us where to find our donkeys," said the servant.

Isn't that just like us? We seek God to solve the issues related to material life. Saul was about to receive the greatest opportunity of his lifetime. He was about to be crowned as king of Israel. His life would never be the same. What was he concerned about? His donkeys. We don't have to be worried about the material things of life if we are about the things He's called us to do.

God called Saul to be the next king in order to free the people from the Philistines. God sent a messenger, the prophet Samuel, to inform him of his new career. The messenger also had to ease his mind about his donkeys. Donkeys often represent commerce in the Bible. They were the primary means of transporting goods; therefore, in essence, what was Samuel saying to Saul? He was saying, "You don't need to worry about your business if you respond to the call of God on your life. All the material things will take care of themselves."

Jesus said the same thing to the disciples years later.

"But seek first His kingdom and His righteousness, and all these things will be given to you as well" (Mt. 6:33).

When God calls us, it often involves making major adjustments in our lives. Saul went from one kind of business to another. He went from working for his father to being a king.

What changes are God calling you to make today in order to join Him in His work?

Next Year, Listen Up!
Pete Briscoe
Follow Us
Grow Daily with Unlimited Content
Uninterrupted Ad-Free Experience
Watch a Christian or Family Movie Every Month for Free
Early and Exclusive Access to Christian Resources
Feel the Heart of Worship with Weekly Worship Radio
Become a Member
No Thanks