When a Husband Loves His Wife, Will She Respect Him? 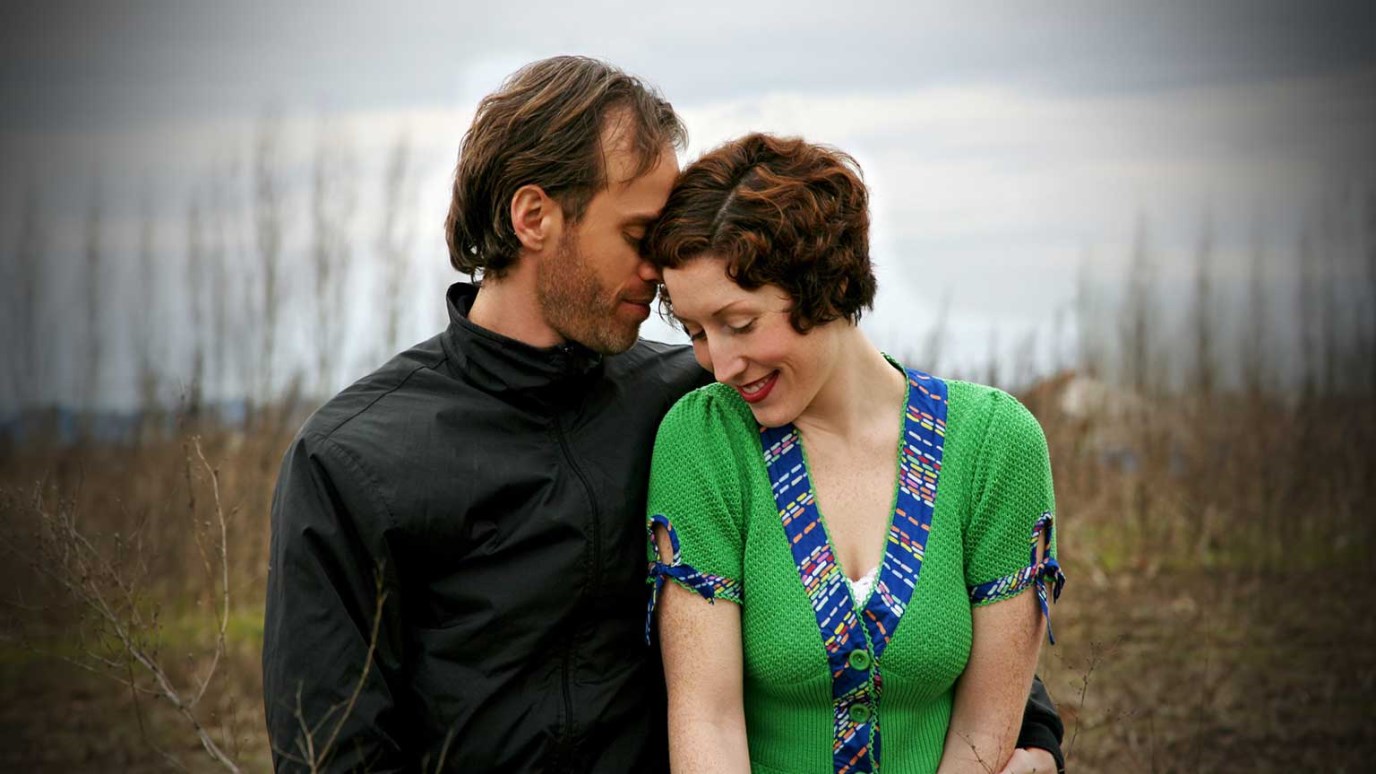 Will a husband’s love motivate his wife’s respect? The biblical answer is YES!

Is this cycle a valid point or mere conjecture?

Looking at only half of the equation, will a husband’s love energizes his wife’s honor?

The Bible reveals the answer: YES!

Though Solomon talks of wisdom, he derives this very truth from the romantic relationship between a man and woman. In this instance wisdom is feminine: “love her” and “embrace her.” He pulled the analogy from observing a husband loving his wife and his wife honoring him in return. Clearly, Solomon teaches us about wisdom through the imagery of a man and a woman.

“She will honor you.” This is the language of romance.

“Love her… She will honor you…” To Solomon, love triggers honor.

There it is–the Energizing Cycle!

A husband who wishes to motivate his wife to show him more respect needs to see the power he possesses to influence this.

He will not motivate his wife to respect him by depriving her of love.

He will not motivate his wife to respect him by angrily, harshly and meanly demanding that she show him respect.

He cannot frighten her and expect her to feel compelled to honor and respect him.

He cannot yell, “I just might divorce you!” and expect her to feel respect for him.

Note the appeal in Proverbs 4:6: “Do not forsake her.” Using the “D” word to motivate a wife to show him more honor is a foolish and dumb idea. When a husband assures his wife of his loyalty–that he would never forsake her–she guards him.

What does “she will guard you” mean?  Solomon gives us the clue when he goes on to say, “Love her, and she will watch over you.” When a husband does not forsake his wife, but loyally loves her instead, she guards him by watching over him.

Ever seen a sick husband in bed? His wife watches over him.

A wife cannot not watch over her ill husband. She is a caregiver by nature.

Indeed, she is a suitable helper.

On the other hand, when a husband forsakes his wife by communicating that he has no intentions of being loyal, he devastates her.

To be walked out on and spurned is the epitome of pain for many wives.

Isaiah 54:6 captures and describes this misery for a woman “…like a wife forsaken and grieved in spirit, even like a wife of one’s youth when she is rejected.”

But, let’s go back to Solomon and a more positive point. He pens, “Prize her, and she will exalt you.”

The idea of “prize her” is to value, esteem and cherish her.

In Ephesians 5:29, Paul expects husbands to cherish their wives.

When a husband prizes his wife, she will exalt, promote, lift up and make him great.

Wow! Talk about energizing a wife!

And talk about a blessed husband–his wife cheers him on!

Likewise, women need respect and honor, not just husbands (Ephesians 5:33; 1 Peter 3:1,2). In 1 Peter 3:7, we see Peter instructing husbands to honor and value their wives: “You husbands…show her honor as a fellow heir of the grace of life.”

The truth is simple: when husbands give love–prizing and esteeming their wives–wives show honor and respect in return.

I scratch my head when I hear a husband angrily declare, “I’ll teach her to respect me! I won’t love her until she starts showing me more respect. I am gonna be disrespectful to give her a taste of her own medicine.”

How can a husband think that his unloving and disrespectful behavior will energize and motivate his wife to show him more respect?

Should we put his picture next to the word “dumb” in the dictionary?

Of course, that is Solomon’s point. The fool acts contrary to what is wise.

How sad when a husband subscribes to such a tactic.

No doubt he learned it from his father or some man who mouthed, “If she can dish it out, she needs to learn to take it. If she disses you, then you diss her. Tit for tat! You need to let her know who is the boss; otherwise, she’ll never respect you.”

But this approach only closes off the heart of a wife. She feels forsaken, rejected and grieved in spirit. It will not result in her honoring him.

However, a husband’s love (and respect) motivates his wife’s respect.

This is the husband’s part on the Energizing Cycle, and it works with a good-willed wife.

Love her, prize her and embrace her, and she will honor you.

Sounds pretty wise to me.