When a Calling Calls You Back 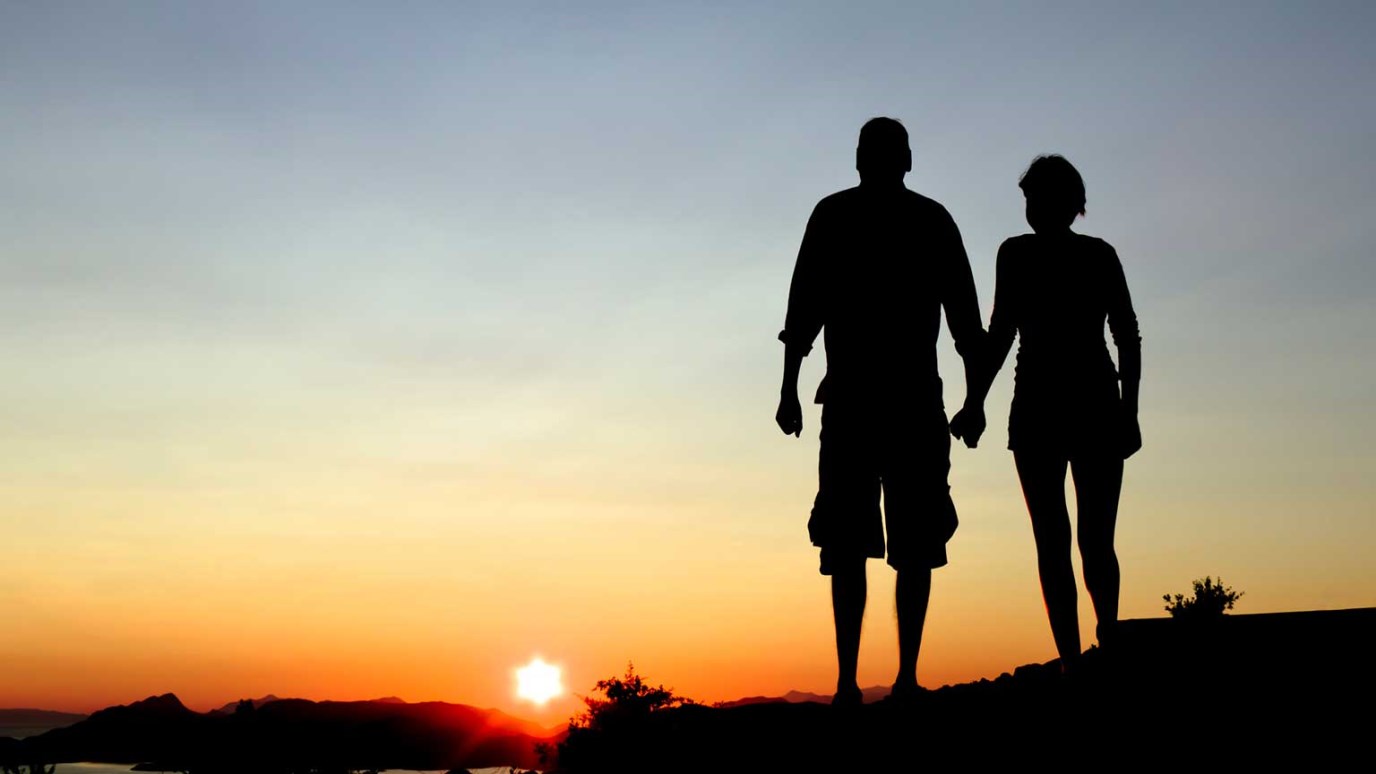 Instead of trying to do everything on their own, the McCulloughs now rely on God to make the right decisions and to handle everyday challenges.

Becoming a foster parent is a tremendous blessing, but it also represents a significant lifestyle change for families. There are times when, for a variety of reasons, foster parents have had to put fostering on hold. For some, the decision to stop fostering is a permanent one, but for many, like the McColloughs, the experience so touched their hearts that the desire to begin again is always there.

Members of Mount Bethel UMC, the McColloughs were one of the foster families to join the foster care ministry founded by their church and FaithBridge Foster Care. They became involved in the ministry after Molly saw a posting in the church bulletin.

"At first I was thinking about respite care. I just thought that would be manageable. I saw they were doing an orientation session and thought, 'Let me find out more about it.'" By the time the orientation session was over, Molly was convinced she wanted to foster full time and was on her way home to talk it over with her husband, Kelly. "I was prepared. And the way it's structured with the Community of Care, it all seemed very do-able."

After becoming certified, the McColloughs served as a respite family for a few months before receiving their first placement, two young sisters. Eventually, the youngest girl would be placed with another family within the Community of Care, giving the McColloughs the opportunity to focus on the older child, who was the same age as their daughter, Mallorie.

"It was exciting, frustrating and patience-testing," said Molly, describing the experience. "Both girls wanted mommy time and were butting heads. Mallorie didn't have any siblings, yet, and she wanted her new playmate to entertain her on her terms. Mayley* didn't have a mom and needed me too. The day after Mayley's sister left, Mallorie did a 180. It's like she realized that this girl was going to be with her for a while and she'd better make the best of it. After that, they still had squabbles but became best buddies."

Shortly after receiving the placement, Molly learned she was pregnant. "I was exhausted the whole time," she said. ""I remember days I'd lie on the couch exhausted, and both two year olds were literally climbing on top of my face - I didn't have the energy to fight them off." After six months with the McColloughs, Mayley was reunited with her biological family. "I cried for a week," she said.

With a new child on the way and a home that was quickly running out of space, the McColloughs knew they would have to take a break from fostering. They gave birth to a son, Patrick, and moved into a new home, before they began contemplating fostering again. It was not an easy decision, as Molly explains:

"The first time around, I wanted to do it. It was me wanting to do it. Not God telling me to do it. I felt a slight calling, but nothing significant. The second time around I really didn't want to do it again. It was so hard the first time. But I also didn't want people to think I couldn't handle it. I kept trying to think of excuses I could give as to why I couldn't do it again. I didn't want to admit that it was hard. But I just kept getting this tug and pull, and I knew that I was being called back."

Upon deciding to re-engage, the McColloughs were upfront with Courtney, their family consultant, on what they could handle now that they had two biological children. They worked with Courtney to decide on the best match for their new family.  In February of 2010, they welcomed a young girl into their home.

"We are more laid back," Molly says when asked how fostering is different this time. "We realize we don't have to be involved with every disagreement the girls have, and we let them work it out themselves." She's realized that they don't have to 'protect' Mallorie from being slighted or getting her feelings hurt all the time. "I think we are giving her a gift by teaching her to work it out and seeing that she's not the center of the universe."

Despite the challenges, the McColloughs are confident they made the right decision. "The first time I was trying to do it on my own and didn't think I needed God's help," Molly said. "This time I realized I really need God's help."

*Not her real name

How Old Is Too Old to Adopt a Child From Foster Care?
Bethany Christian Services