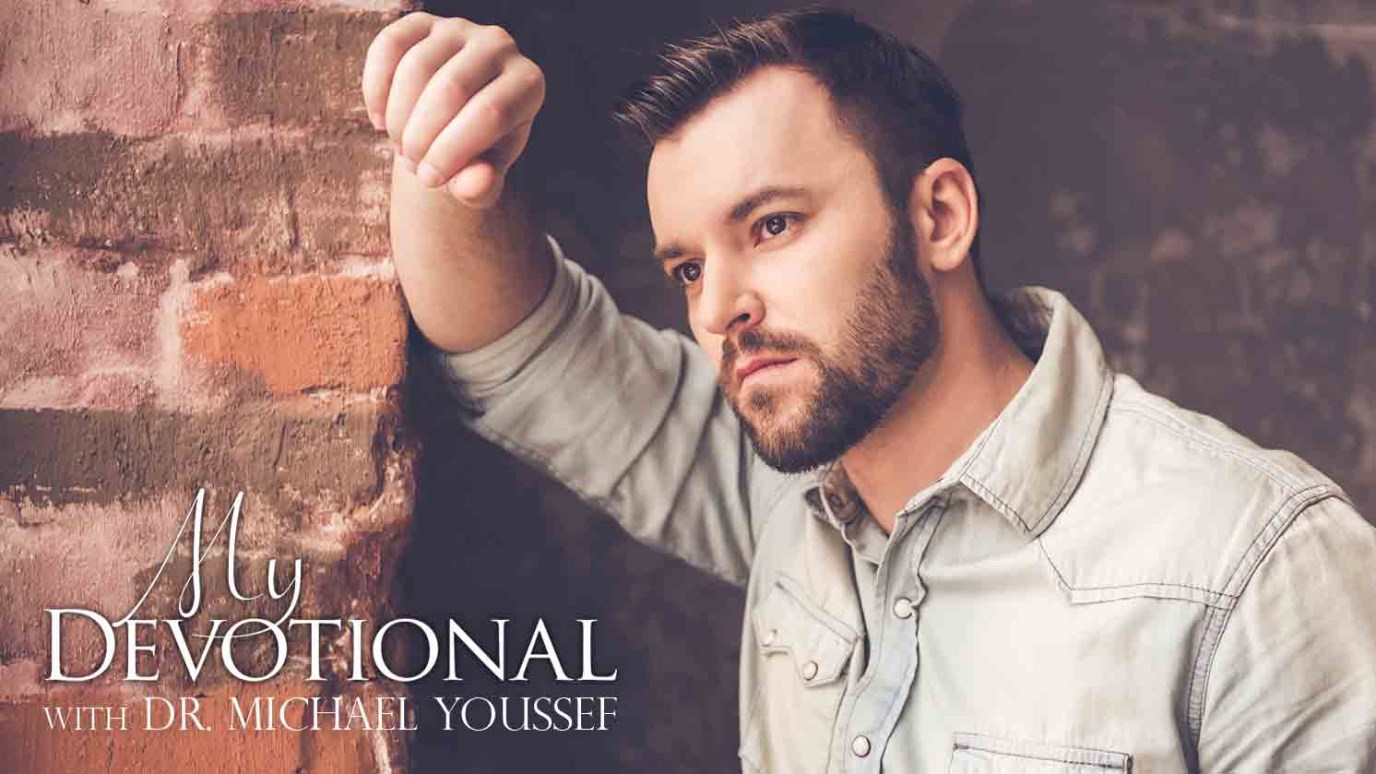 Do you have a fixed focus on victory? Are you willing to fight for what God has given you and for what He is calling you to do for Him?

In the days leading up to World War II, Britain was all but defeated. Hitler was sending his vicious calling card of incessant bombings and threats of invasions. Repeatedly, England's Prime Minister, Winston Churchill, requested help from allied forces, but no help was sent. Countries outside Hitler's reach were hesitant to enter the conflict. Undaunted, Churchill persisted by requesting a meeting with American president Franklin Roosevelt.

In 1941, Churchill finally had his chance to meet with President Roosevelt and to present his case. While the president was stirred by the burden the British people were bearing, he was not yet convinced America should enter the war.

While Churchill was disappointed, he remained steadfast. England would not surrender. As Churchill had already stated:

Maybe you feel as though enemy forces have gathered around your life. Do you have a fixed focus on victory? Are you willing to fight for what God has given you and for what He is calling you to do for Him? The enemy has only two words for you: surrender and defeat. Churchill did not consider either of these plausible — and neither should you. With God's help and strength, go on to victory and never give up!

Prayer: Lord, I choose Your victory for my life. Protect and defend me as I stand on Your promises of triumph over evil. I pray in the name of Jesus, Amen.

Worship Is an Encounter with God
Robert Morris

To Be Known By God
Francis Chan