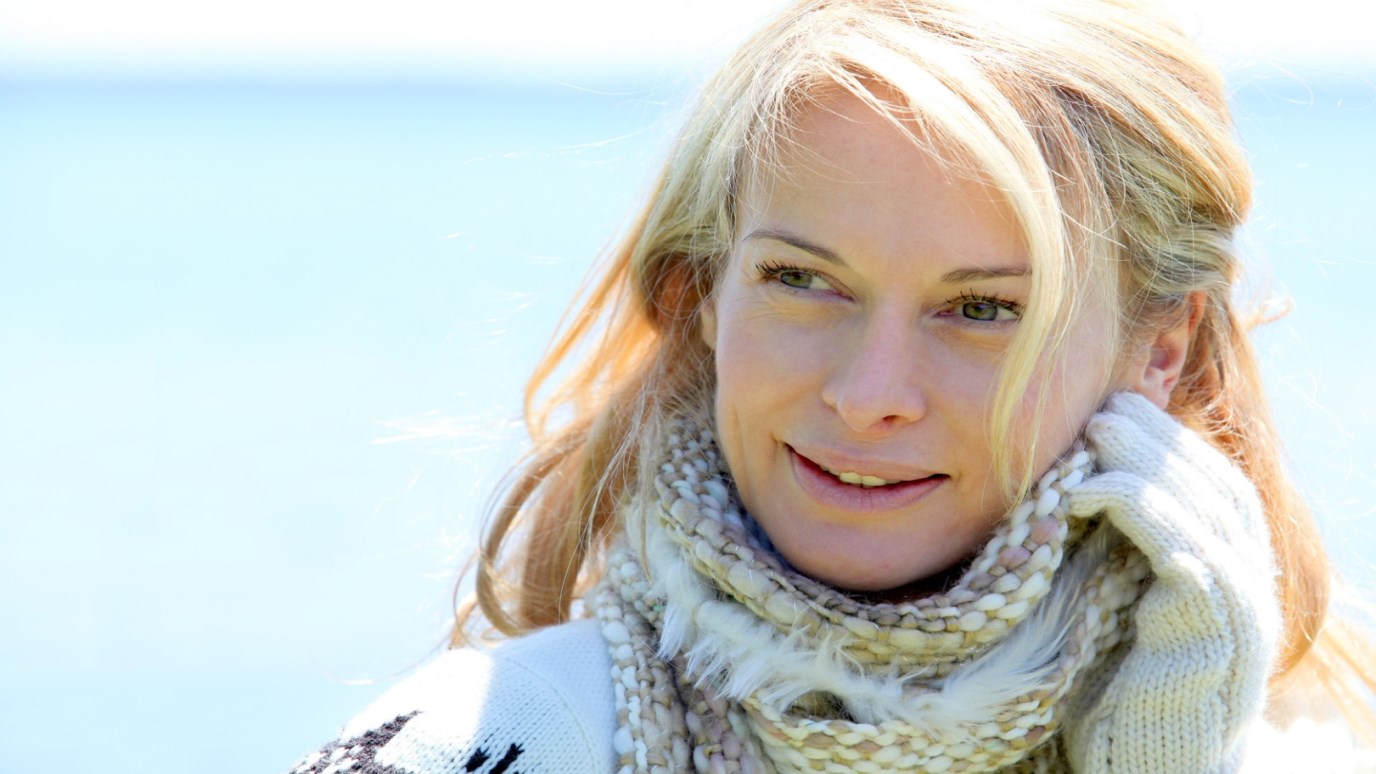 Nancy Leigh DeMoss calls women to live in a manner that follows Christ, no matter how countercultural.

Now is the time for a movement of reformation and revival in the hearts and homes of Christian women all around this world.

Now is the time to go against the flow. I believe God has brought you into His kingdom for such a time as this.

Teens: That means the willingness to follow Christ and His Word when it seems that all the other girls your age are consumed with beauty, guys, self, sex, and having a good time. It means setting your affections on Christ, guarding your heart, choosing the pathway of purity, and becoming a Truth-speaker in your generation when all your peers seem to be going the opposite direction.

Married women – It’s a call to be faithful in a world of broken promises—to love your husband, to pray for him, to build a marriage that glorifies God. It means being faithful in the good times and the hard times. It means saying yes to your high and holy calling of being a helper to your husband, reverencing him as the Scripture exhorts, submitting to him as a picture of your submission to Christ Himself. It means giving yourself wholeheartedly to your husband and saying no to emotional or physical intimacy with any other man.

Mothers – That means embracing the calling and gift of being a giver and a nurturer of life. Don’t let the world tell you how many or how few children to have. Let God give you His vision for the impact that your children and grandchildren could make for His kingdom for generations to come. Do battle in prayer for the souls of your children and your grandchildren.

Older women – It means choosing not to retire spiritually. Don’t settle for a life consumed by golf, bridge, meaningless activity, and preoccupation with self. Younger women need you. They need your counsel, encouragement, and prayers. They need you to take them under your wings and help them learn how to live lives that please the Lord.

I often say to women, “We’ve got to be willing to be salmon swimming upstream.” What do salmon do? They get bloodied and beat up on the rocks in order to give birth and produce life. Then what do they do? They die. You say, “That doesn’t sound like something I want to be called to.” But what a picture that is of the heart of Christ, who swam upstream—bloodied and beaten—to give spiritual life; laying down His life on Calvary to give us eternal life. We may die in the process, but if we die fulfilling the kingdom purposes and will of God for our lives, so be it. If we perish, we perish. Let’s go for broke!

That’s what Amy Carmichael did for over 55 years. She risked her life to rescue little girls who had been sold into prostitution in the Hindu temples—one young woman at a time. She worked tirelessly to salvage those lives and to expose the works of darkness that had claimed so many children’s lives in India. Each step of the way she was fighting and pushing against the powers of darkness—not in her own strength, but in the strength and power of God who had sent her there. She endured and persevered through all those years with a handful of victories, but also with numerous heartbreaking losses and apparent defeats.

The issues around us are no less serious than those of those little girls sold into temple prostitution. Women and girls all around us are in bondage to guilt, fear, bitterness, anxiety, eating disorders, sinful behaviors, addictions, and depression. They need to be rescued from the enemy who has taken them captive. We are called to fight the powers of darkness in the name, power, and Spirit of the Lord Jesus and to join God in His great rescue operation. We’re called to shine the light in the darkness, to see captives set free, and to see God glorified. If you’re like me, you feel inspired and grateful to help with such a mission, but on the other hand, there is a real sense of weakness and overwhelming inadequacy.

In these times of fear, the Lord reminds me of that passage in Luke 1 when the angel came to Mary and said, “You’re going to have a baby—God’s Son. I know you’re not married and you’ve never been intimate with a man, but this is what God is going to do.” Mary asked the obvious question, “How can this be? It’s not physically possible.” The angel said to Mary, “The Holy Spirit will come upon you, and the power of the Most High will overshadow you.”

Who’s going to win the battle? God is. Who’s going to fill you with power? God is. “Nothing will be impossible with God,” the angel said. What was Mary’s response? Mary said simply, in faith, humility, and surrender, “I am the Lord’s servant. May it be to me as you have said.” Mary said, “Yes, Lord.” If you were to ask her today, “Was it worth it, Mary? Would you do it again?” Do you have any doubt about what she would say? “Yes, it was worth it. The Savior was born!”

His calling on our lives will involve hardship, suffering, and obstacles. It’s not a calling to comfort, convenience, and self-fulfillment. It’s a calling to glorify God with the laying down of our lives, just as our Savior was willing to lay down His life so that we could live.

When you and I see the face of Christ—if we’ve been faithful in fulfilling His calling in our lives—we will say, “Jesus, it was worth it all for You.” In fact, I think most—if not all of us—will say, “I wish I’d given You more.”

I’m asking God to raise up a great host of women—women of courage, faith, compassion, humility, and wisdom. Women filled with Jesus for such a time as this. Will you join me in that mission? Will you be a part of that counter-cultural revolution?

Will you say, “Yes, Lord. I am Your servant. Take me, use me, spend me. Fulfill all Your holy, eternal purposes in and through my life, whatever the cost”?

Are You Going to Join God's Plan?
Beth Moore

Why Shouldn't I Indulge
Lysa TerKeurst