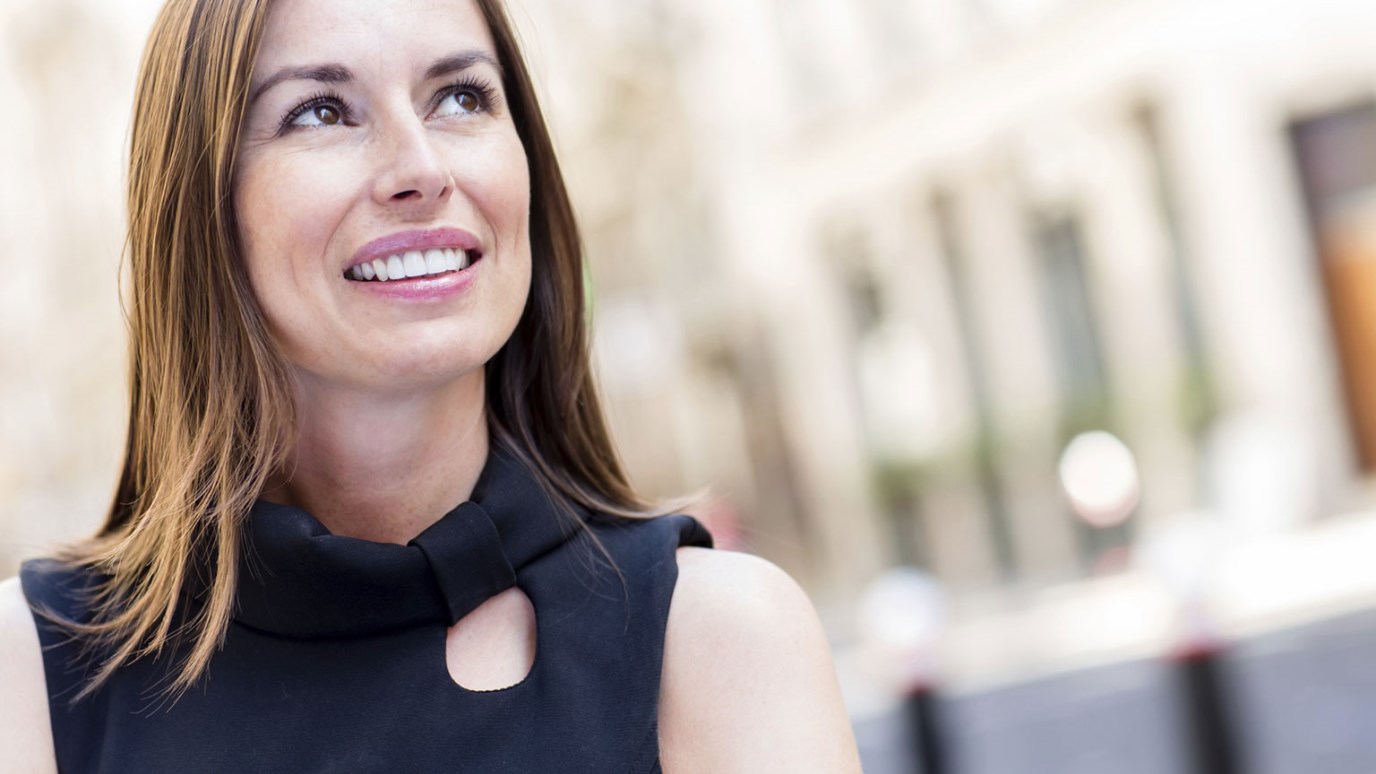 God will do whatever it takes to have a relationship with you. He loves you just that much.

Francis Thompson was a poet in the 1800s and was famous for a piece he wrote entitled, "The Hound of Heaven."  In his poem he talked about how man, because he is defiant and lost, runs from God.  Or at least thinks he can run from God. Thinks he can run and find contentment and satisfaction elsewhere.

When it comes to you, the one He fashioned and created for Himself, you must know that God will do whatever it takes to have a relationship with you. He loves you just that much.

There are so many who feel as if God has forgotten them. I've even heard many question His unfailing love for them because they say they can't "feel" His Presence in a tangible way.  Our relationship with God can not be based on ever-changing feelings and emotions. Our relationship with God must be based on faith. Faith in what He says about you in His word. One thing He promises is that He will never leave you nor forsake you.

Be strong and of good courage, do not fear nor be afraid of them; for the LORD your God, He is the One who goes with you. He will not leave you nor forsake you.” (Deuteronomy 31:6 NKJV)

This is the truth God wants you to rest in this day. The truth that He will never leave you nor forsake you. As a matter of fact, He is absolutely relentless in His pursuit of you.

When we were utterly, helpless sinners, Christ died for us. Our friendship/relationship with God was restored through the death of His Son.  We are no longer deemed enemies of God because of His shed blood.

You have a Father that is always willing to do whatever it takes to have a relationship with you.

I am thankful for a Heavenly Father that never stopped, nor will He ever stop, pursuing me.

Even when we become consumed with life. Consumed with ourselves. He remains consumed with us. We are inscribed or engraved on the palm of His hands. You, oh beautiful one, are always on His mind. Even in those difficult moments where the cares and busyness of life consume you. God wants us to remember that, even those moments, His pursuit has not ended.  He is right there with you.

In the bible, we can read the story of Job. Job lost everything he owned. Family, house, livestock, and servants.  And, if that wasn't enough, he broke out with painful boils all over His body. Yet, after His time of severe testing, Job was able to say the following;

God wants you to see Him.  In this very moment.  In the midst of whatever you might be going through.

Job saw God for himself in the midst of the most difficult circumstances. He was revealed to Job in a whole new way during his season of testing and trial. Ask God to open your eyes in the midst of whatever you may be facing right now, so that you can see Him.  Ask Him to powerfully reveal Himself to you.  Don't forget that He is always willing to do whatever it takes when it comes to you. He will do whatever it takes in order to reveal and draw you to Himself.

Prayer:  Father, open the eyes of my heart so that I can see you clearly in the midst of my circumstances. Allow me to experience you in a fresh, new way.  Help me to be mindful that you are always present and your love for me is unending.

Praying for Your Spouse: Wisdom
Family Matters
Follow Us
Grow Daily with Unlimited Content
Uninterrupted Ad-Free Experience
Watch a Christian or Family Movie Every Month for Free
Early and Exclusive Access to Christian Resources
Feel the Heart of Worship with Weekly Worship Radio
Become a Member
No Thanks