What You’re Not Saying Can Hurt You 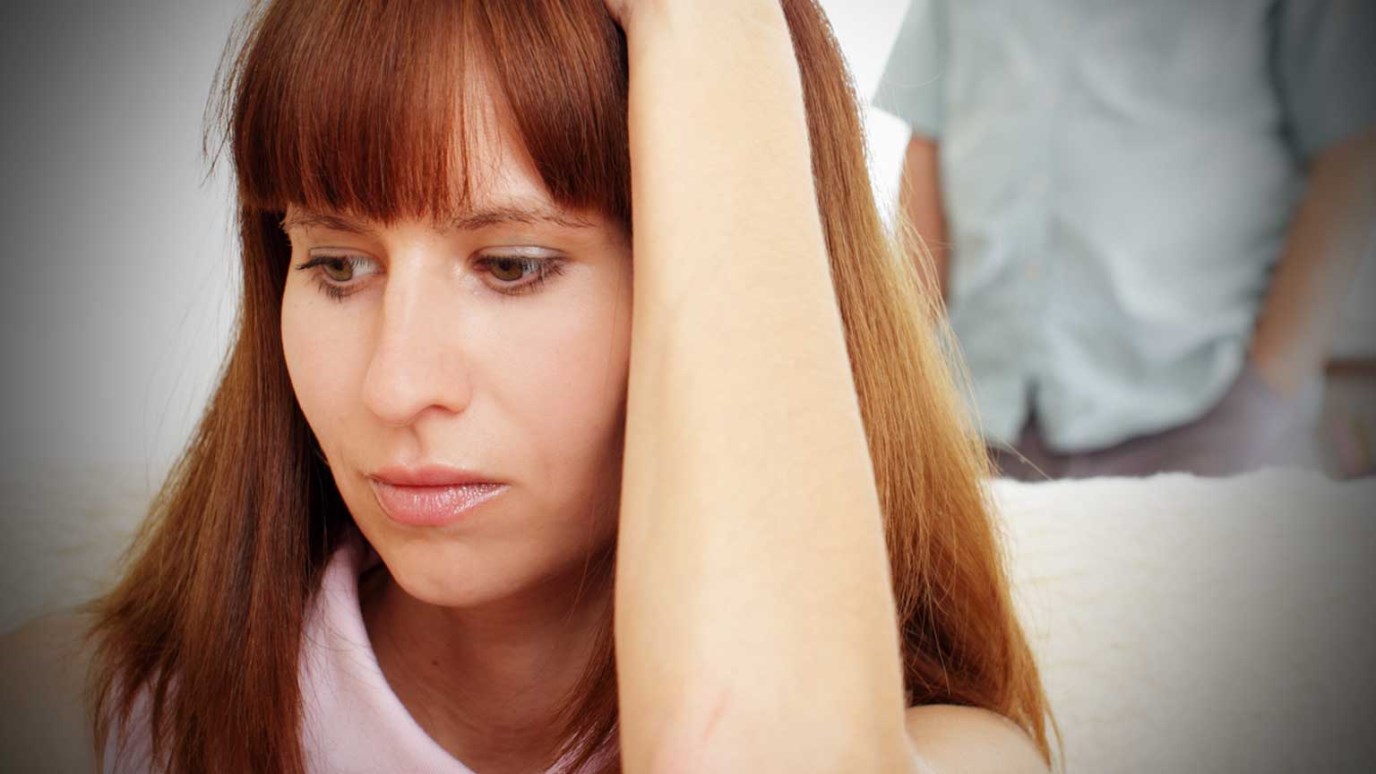 Does the quiet game ever carry over from childhood into your marriage? Don't play the "quiet game" in your marriage - instead, learn to communicate God's way.

As a teacher, I quickly learned a little trick to keep my students quiet. If we were waiting in the hall, I picked someone to be “it.” This student was given the job of picking the quietest student. The quiet game went on and on and worked wonders to keep a group of lively elementary kids silent.

When my husband and I got married, we didn’t normally play childhood games. We didn’t make mud pies or roll around in cardboard boxes. When one of us came home from work, the other wasn’t hiding from them — usually. But one game we did carry over from childhood was the quiet game.

This is how the married version worked: He did something that hurt my feelings or upset me, and I instantly became the “quietest kid.” When he asked what was wrong, my response was “nothing.” I was silent. He was frustrated. Nothing would get resolved. The scenario went both ways. He was just as good at the quiet game as I was. The first 12 years of our marriage repeated this same, pitiful pattern. We didn’t fight, but probably because we were so good at not talking.

Don’t get me wrong, we had a good marriage, but we had a lot of room for improvement. When my husband asked what was wrong and I said, “Nothing,” I was lying to him. God convicted me that this was sin, and I knew I couldn’t do that any longer.

Change hasn’t been easy, but Ephesians 4 describes perfectly how God wants us to communicate.

1. We have to be patient with each other.

When we are hurt, our tendency is to lash out or ignore the other person, but Ephesians 4:2 tells us to “be completely humble and gentle; be patient, bearing with one another in love.” We both have faults and make mistakes. When I’m tempted to be angry or quiet, it helps me to remember that I’m not perfect. God is at work in both of us, making us more like Jesus. He is always faithful to point out where we could become more like Jesus. It’s not my job to convict my husband of his sin. It is my job to support him as God works in his life.

It’s not my job to convict my husband of his sin. It is my job to support him as God works in his life.

2. We must speak truth to each other.

“Instead, speaking the truth in love, we will grow to become in every respect the mature body of him who is the head, that is, Christ. From him the whole body, joined and held together by every supporting ligament, grows and builds itself up in love, as each part does its work” (Ephesians 4:15-16). As we accept that each of us has room for God to make improvements and support each other, we also have to speak truthfully with each other.

What would you do if you found a small growth under your skin? Would you ignore it because going to the doctor will be costly or because you don’t enjoy it? No! You would go get it checked out, knowing that something small can turn into something very dangerous. It’s the same with our relationships. If we ignore a “small” problem, we risk it growing into a larger issue.

One day, in an effort to remind my husband of a couple of things I needed him to do, I left him a note. Actually, two notes. I didn’t mean to offend him, but I wanted to make sure he didn’t forget. To him, the multiple notes said I didn’t trust him to be responsible and remember. Instead of keeping that to himself, he did the tougher thing. That night he asked me to just leave one note for him in the future and suggested a place where he would be sure to see it. If he hadn’t spoken the truth about how my notes made him feel, I probably would have thought they were successful and would have done it again. His hurt would have grown into something bigger and our marriage would have been hurt.

3. We must be ready to forgive.

Ephesians 4:32 instructs us to “Be kind and compassionate to one another, forgiving each other, just as in Christ, God forgave you.” Forgiveness is tough. We want to focus on how the other person’s actions are affecting us, but how can we not forgive each other when Jesus died to forgive us? When we accept the love that put Jesus on the cross, His love can work in our relationships to allow us to forgive.

As we began to be more open in dealing with conflict, we opened up to each other in other ways too. We learned to reveal our faults to each other and because Jesus is leading us, we are learning how to forgive each other and listen without judgment. We have learned to spend less time trying to avoid conflict and hide our faults and more time talking about God, thinking about what He wants to do through our lives, and dreaming about our family’s future.

Learn to Celebrate Your Differences
Gary and Barb Rosberg

Love Is Not All You Need In Marriage
Dr. Emerson Eggerichs
Follow Us
Grow Daily with Unlimited Content
Uninterrupted Ad-Free Experience
Watch a Christian or Family Movie Every Month for Free
Early and Exclusive Access to Christian Resources
Feel the Heart of Worship with Weekly Worship Radio
Become a Member
No Thanks