What You Probably Don't Know About Grace 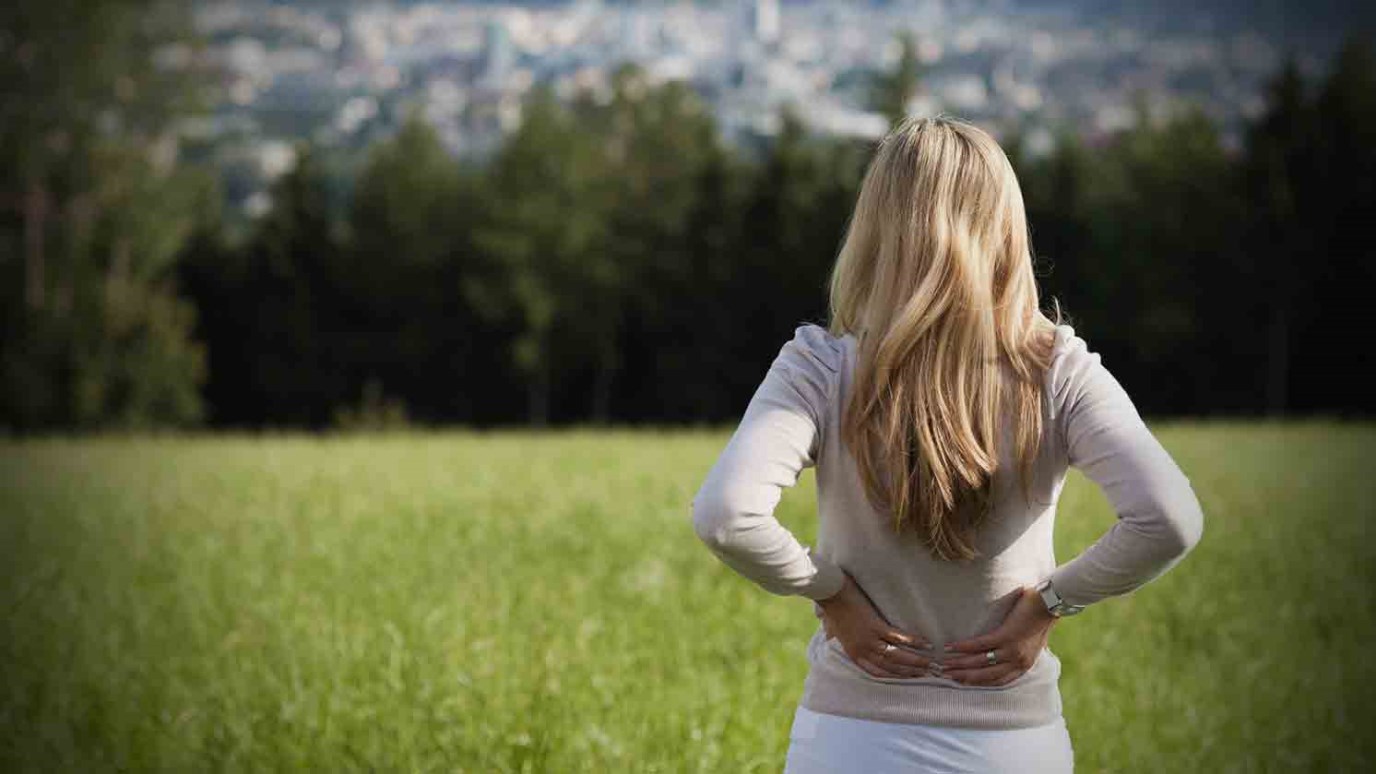 Do you truly comprehend the magnitude of God's grace? What would it look like for you to begin walking in the fullness of Jesus Christ to a greater degree than you are right now?

Recently I was in prayer when the Lord asked me, “Son, how did I introduce grace in My book, the New Testament?”

As an author, that question is significant to me. Whenever I’m bringing up a new and unfamiliar term in a book, I give the main definition when I introduce it. So when I read a new term in the book of an experienced author, I assume it carries the primary meaning. But my response to the Lord’s question that day was simple. “I don’t know.”

I went to my concordance to find out, and here’s what I discovered:

Of His fullness we have all received, and grace for grace. - John 1:16 NKJV

Notice the phrase “grace for grace”? It’s unique, and I wanted to know what it meant. I asked a friend who is one of my go-to authorities on the Greek language. What he told me was remarkable.

My friend said that by using this phrase, the apostle John was communicating that God has given us “the richest abundance of grace.” In other words, he was stating that grace gives us the fullness of Jesus Christ Himself!

Suppose I go to a high school basketball player, a guy who isn’t a starter by any means. He’s the one who sits on the bench until there are two minutes left in the game and the team is either twenty points ahead or twenty points behind. I pull this guy aside and say, “Great news. We now have the scientific means to put on you the fullness of LeBron James. Do you want it?”

What do you think his response would be? He’d say, “Yes, right away! What do I need to do?”

Once we did this, he’d go beyond starting on his high school team. His team would win the state championship, and he’d get a full-ride scholarship to a university. Eventually he would be the first pick in the NBA draft.

The same thing would happen if I went to a struggling businessman and said, “We have the scientific means to put on you the combined fullness of Warren Buffett, Steve Jobs, and Bill Gates. Interested?”

“Of course I am!” he’d say. “Let’s do it!” Once he had the abilities of these men, he’d start thinking of ways of investing that he’d never thought of before. He’d come up with bold new ideas and he’d become very successful.

Here’s the thing. Grace hasn’t given us the fullness of LeBron James, Warren Buffett, Steve Jobs, Bill Gates—or Albert Einstein, Johann Sebastian Bach, Roger Federer, or any other great men or women in history. No, it gives us the fullness of Jesus Christ Himself!

Do you comprehend the magnitude of this? This is why John boldly declares, “As [Jesus] is, so are we in this world”! (1 John 4:17 NKJV)

Let these words sink in. Now, have you maybe thought too little of yourself? Of God’s grace? What would it look like for you to begin walking in the fullness of Jesus Christ to a greater degree?

Joy in the Journey
Chris Tiegreen

He Rewards All Who Look for Him
Dr. Bill Bright
Follow Us
Grow Daily with Unlimited Content
Uninterrupted Ad-Free Experience
Watch a Christian or Family Movie Every Month for Free
Early and Exclusive Access to Christian Resources
Feel the Heart of Worship with Weekly Worship Radio
Become a Member
No Thanks