What You Need to Know about Justin Bieber 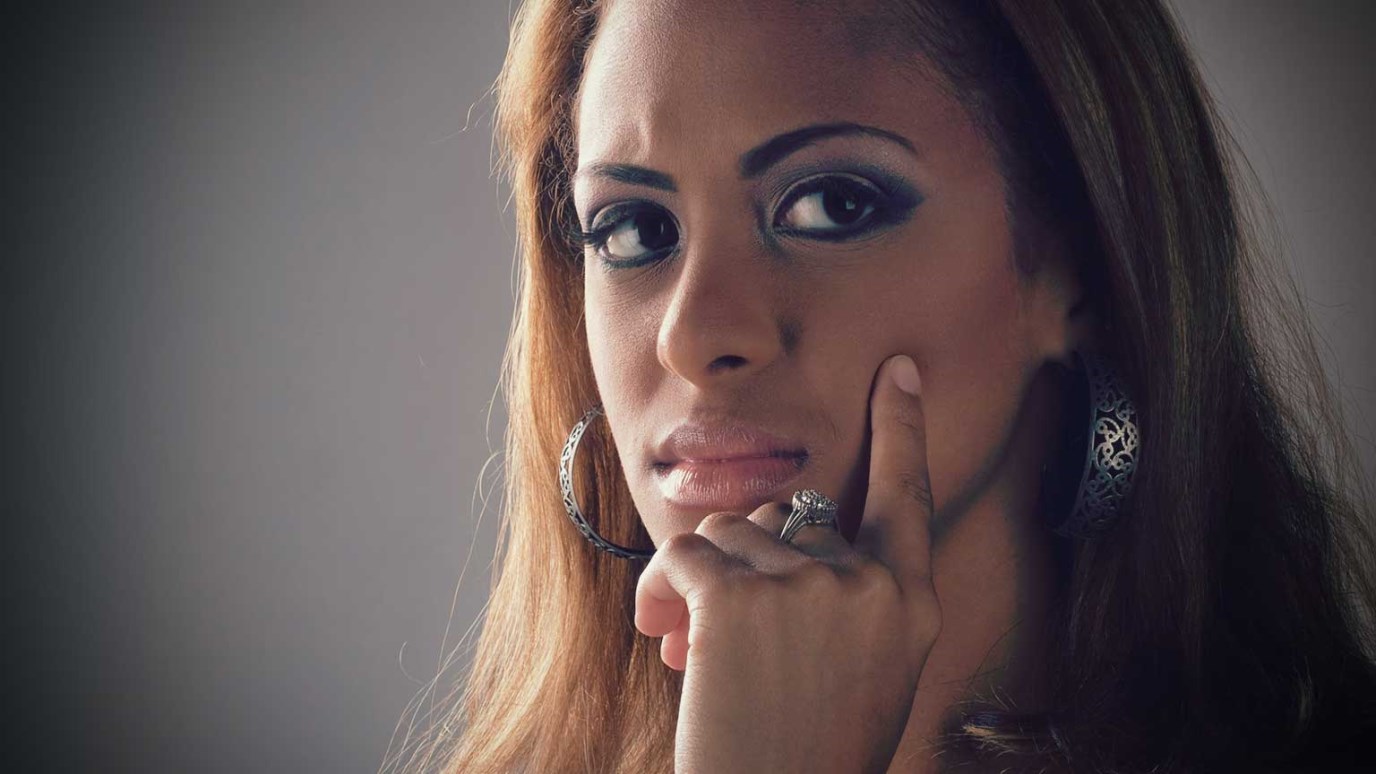 Katie McCoy shares how Justin Bieber lost his godly influence and what we can learn from his change in character.

A note from Erin: Hey girls!  I invited Justin Bieber to church. In response, some of you asked great questions about the Biebs and other celebrities like him who claim to be Christians but act in a way that does not align with God’s Word. We thought this guest post by Katie McCoy provided an answer that applies to all of us, rock stars and not rock stars alike.

In the past, Justin Bieber fans woke up to some unpleasant news. The nineteen-year-old teen heartthrob was arrested, charged with driving under the influence while drag racing in a Lamborghini and resisting arrest. Oh, by the way . . . he’s still underage. For many girls who dreamed they’d be his “one less lonely girl,” Bieber’s blunder placed him in an ever-growing list of once-positive influences that took a wrong turn and crashed.

But it’s not just the arrest that makes the story so disappointing. Like a lot of other young stars, Beiber’s image was a wholesome, clean-cut teen from a Christian background. He was holding monthly Bible studies with friends awhile back. Miley Cyrus was raised in a Christian home and used to wear a purity ring. Katy Perry began her career as a Christian solo artist. Britney Spears (to give an example from my high school days) also came from a Christian home. Many of them were probably raised with the same values you’ve grown up with. But just when they appear to be on track with their Christian background, they derail.

Hearing a celebrity call themselves “Christian” can be disappointing, deluding, or downright deceiving.

But sometimes stories like this give us a chance to ask ourselves some tough questions and think through some important issues. If I was sixteen, here’s what I would have wanted to hear:

Your background doesn’t equal your identity.

You may have been in church since before you can remember. You may have been raised believing the basics of the Christian faith. It’s ingrained in you, and praise God for that! But no matter how you were raised, your background is not your identity (Matt. 7:22–23). The reason so many Christian-raised celebrities turn away from their Christian background is the same reason why so many Christian-raised “non-celebrities” do: They probably don’t personally know Christ for themselves (1 John 1:6). Maybe they know Bible verses or prayed a prayer when they were young or got baptized, but they never turned to Christ to save them. Others might have thought Christianity is about changing themselves to be morally good enough instead of God changing them from the inside out.

If you don’t know Christ personally, you’ll eventually drift away from the Christian faith. Have you turned to Jesus to save you? Are you trusting in Him, and only Him, to forgive you and make you right with God? No matter what your religious background, it can’t change your identity one bit. Only God can do that.

Your life proves (or disproves) your label.

It doesn’t matter what you say about yourself. The proof of your label comes out in your life. And your life is the result of your heart. The Bible is clear that there’s no such thing as a Christian who doesn’t love and follow Christ (John 14:15, Rom. 6:1–14). In fact, the tests of a believer that God gave us so we can be sure of our salvation all have to do with the condition of our hearts and how we live our lives (check out 1 John for more). The evidence of being a Christian is loving God, believing truth, loving others, and living an increasingly faith-filled and obedient life.

What has ultimate influence over you? What direction is your life going? Is there evidence of the Holy Spirit guiding and producing obedience in your life? Do you love Jesus? No matter what your Facebook profile says under “religious views,” the proof is in the fruit.

You are not defined by your worst moments.

We’ve all gotten off track. James 3:2 says, “We all stumble in many ways.” You are not defined by your worst moments. But you will be known for how you respond to them. Peter flat out denied Jesus. But after, he wept, repented, and boldly lived for Him, fearlessly sharing the gospel. Thomas doubted Jesus. But he turned away from his unbelief and became completely courageous, taking the message of Jesus as far as India.

Do you acknowledge your sin and humbly turn toward God? Or do you make excuses, hang onto your pride, and keep running away from repentance? How you respond to God’s discipline and His Word is one of the clearest pictures of your identity. If you are in Christ, God no longer sees you according to your failures—so neither should you (Rom. 8:1, 1 John 1:9). Through His grace and forgiveness, you are no longer known by your worst moments.

I personally hope Justin Bieber gets back on track. I really do hope his claim to be a Christ-follower proves to be his identity and not just his background. But more importantly, I hope we’ll all take the chance to remember that our faith must be our own, that our labels are proven by our lives, and that we can always have a clean start in Christ.

Is Your Pinterest Board “Wild” or “Wise?”
Revive Our Hearts