What You Don’t Know Could Be Killing You 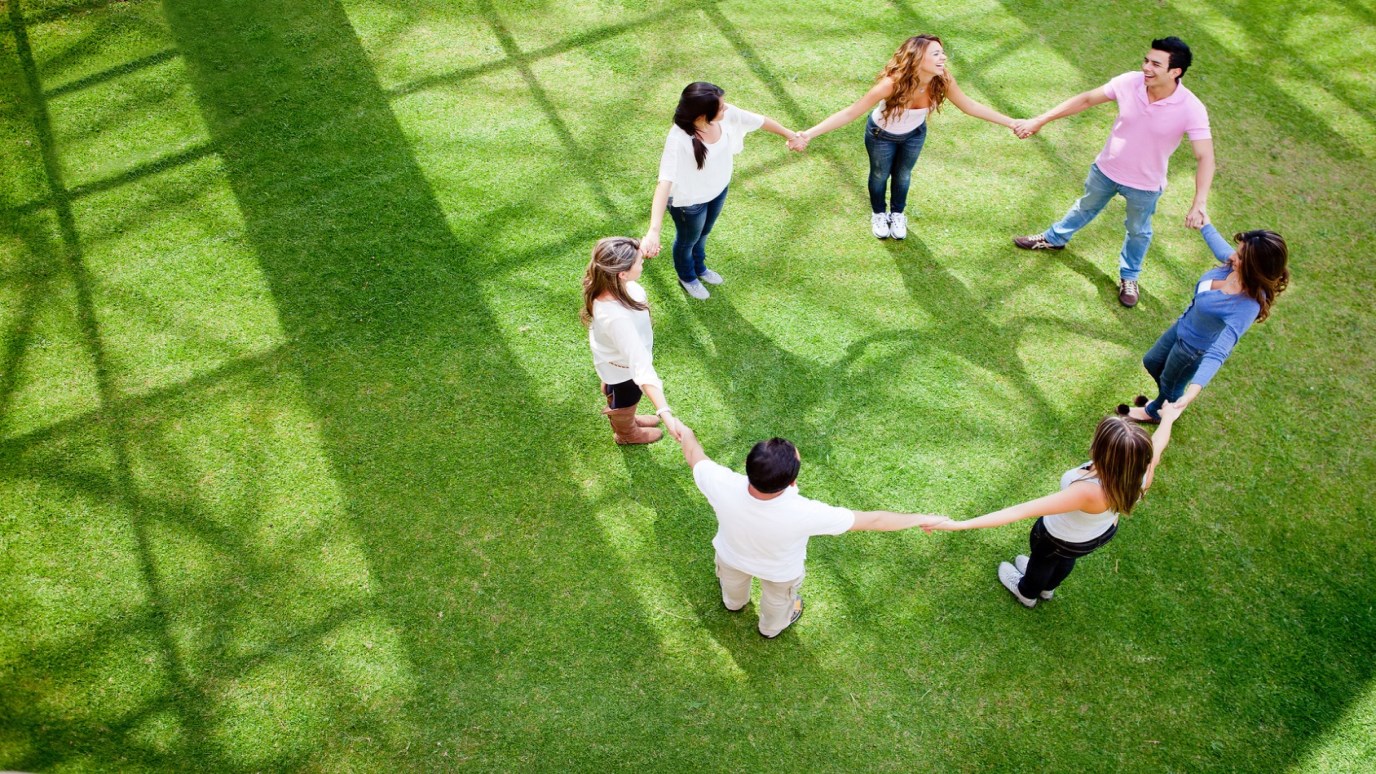 A lot of Christians like to camp on the area of homosexuality but ignore the rest of the behavior Paul calls out in Romans 1.

I’m sure you’ve seen the signs. Held by people who claim to have the “joy of the Lord” yet their faces are coated in anger.

On street corners. At government rallies. Even across the street from funerals. Andrew Peterson (one of my favorite musicians) refers to them as “the prophets of the picket signs” in his song Come, Lord Jesus.

Here are a few I have never seen:

Gossips are going to hell.

Do you boast? Turn or BURN!

Nope. Never saw those signs. Not even once.

So often, when we read the last half of Romans 1, we end up camping on the homosexuality issue. Why do we do that? Probably because it’s easy. Probably because we would be thrown out of church if we focused on any of the others in Paul’s list.

I’m certainly not going to argue that homosexuality is ok. I’m just saying it’s only one of the points of this passage – not the main point . Take a look at the paragraph immediately following what Paul writes about homosexuality:

Furthermore, just as they did not think it worthwhile to retain the knowledge of God, so God gave them over to a depraved mind, so that they do what ought not to be done.They have become filled with every kind of wickedness, evil, greed and depravity. They are full of envy, murder, strife, deceit and malice. They are gossips, slanderers, God-haters, insolent, arrogant and boastful; they invent ways of doing evil; they disobey their parents; they have no understanding, no fidelity, no love, no mercy. (Romans 1:28-31 NIV)

Talk about an eclectic list. Murder, gossiping, infidelity, disobedience, and lack of mercy. All on the same list.

Do we really think Paul’s point is to let us know the sin – or sins – that God is really serious about?

Paul is painting a picture of the many, many ways we all divert from God’s design when we don’t “think it worthwhile to retain the knowledge of God.” When we let other things cloud our minds. When we listen to myriad voices that surround us.

The verse that gets me though is the verse Paul ends this chapter with.

Although they know God’s righteous decree that those who do such things deserve death, they not only continue to do these very things but also approve of those who practice them.

And this brings us to a question:

What am I approving that I should be confronting?

Ouch. That’s the one that calls me on the carpet. It forces me to look in the mirror and evaluate all that would distract me from the “knowledge of God” and contribute to a “depraved mind.” Here are just a few:

Why do we focus so heavily on homosexuality and ignore the rest? It’s all sin. Isn’t it? It all “deserves death.” Doesn’t it?

What are you “continuing to do?” And what are you “approving of?” I used to read Romans 1 and focus on the “they.” They do this. They do that. Sadly, God has reminded me that frequently, the they Paul is referring to is really me.

Question: What are other areas where we are tempted to approve what we should be confronting?