What You Don’t Know About My Marriage 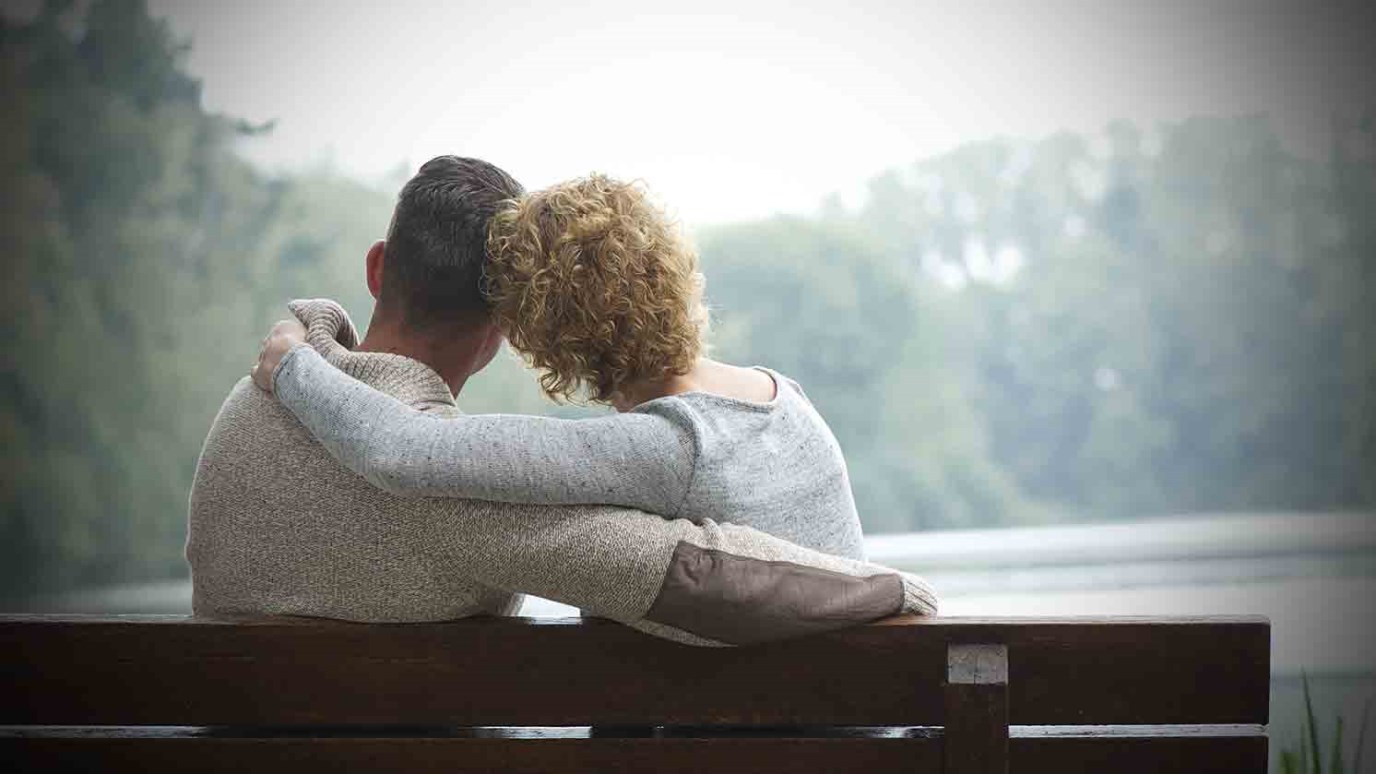 After celebrating twenty years of marriage with his wife, Tony Myles shares a few words of wisdom.

Then he met her again… only this time they had a conversation… then a date… then a courtship… then the two became one.

Twenty years later, they are still on their honeymoon – some days with ease, and other days by choice and the grace of God.

What He has joined together, let no one separate.

That’s my story, by the way. My wife and I just celebrated twenty years of marriage together.

How do you feel about that?

Culturally speaking, you’re supposed to applaud. That’s what you would do if I said this out loud in a group of people… like how everyone applauded when I flew recently and it was discovered that there were two couples on the plane each celebrating 40 years of marriage. The flight attendant announced it as we landed, adding, “That’s so inspiring in a today’s day when you just don’t hear as many stories like that as you used to.”

Unfortunately, it’s also popular to be a cynic. I sense this reaction when I’m in the company of someone who has had a hard road when it comes to marriage. They hear of another couple who’s “making it work” and can’t/won’t comprehend anything but skepticism of what’s “really happening behind closed doors over there.”

Then there’s one other extreme – you hear of someone reaching a milestone and think, “I need to do what they’re doing.” There are some conversations I have with people who I can tell aren’t talking with me as much as they’re constantly picking my brain through my stories to better their own life. That’s fine to some point, but these chats seem to make me feel like a lab subject.

Here’s what you don’t know about my marriage:

The list can go on… but perhaps the most recent takeaway is that even in knowing all of that and trying to be on the ball we developed something between us we didn’t realize:

A spirit of unconscious angst.

From time to time there are a handful of things my wife would like to tell me, but feels bad bringing up given the things I already am doing or out of the fear that I might react too personally to them. There are (likewise) many things that I’d like to tell her, only I hold back for similar reasons. That typically means we push those things down and take on the burdens ourselves versus share them.

You can do that for a while, but eventually it will create resentment you’re not even aware of – a spirit of unconscious angst.

In the month of our 20th anniversary, my wife and I took some extended time off of work. We shut down our phones, didn’t attend to email and let the world run on God’s energy versus ours (which, to no surprise, He is a rockstar at doing). Throughout this time, we had fun as a family, took care of projects around the house and celebrated twenty years together. We likewise talked about topics we just don’t get around to talking about:

Everyone tries to have a good marriage… but not everyone trains for it.

What do you think the difference is?

The "A" Bomb: Destruction for Wonder
Jeff Schreve

Resolving Conflict in Your Marriage
Gary and Barb Rosberg

Getting Marriage & Faith on the Same Page
Dr. Randy Carlson

What To Do When He Says He 'Isn’t In Love'
Dr. Emerson Eggerichs
Follow Us
Grow Daily with Unlimited Content
Uninterrupted Ad-Free Experience
Watch a Christian or Family Movie Every Month for Free
Early and Exclusive Access to Christian Resources
Feel the Heart of Worship with Weekly Worship Radio
Become a Member
No Thanks