What You Believe Shapes Your Life 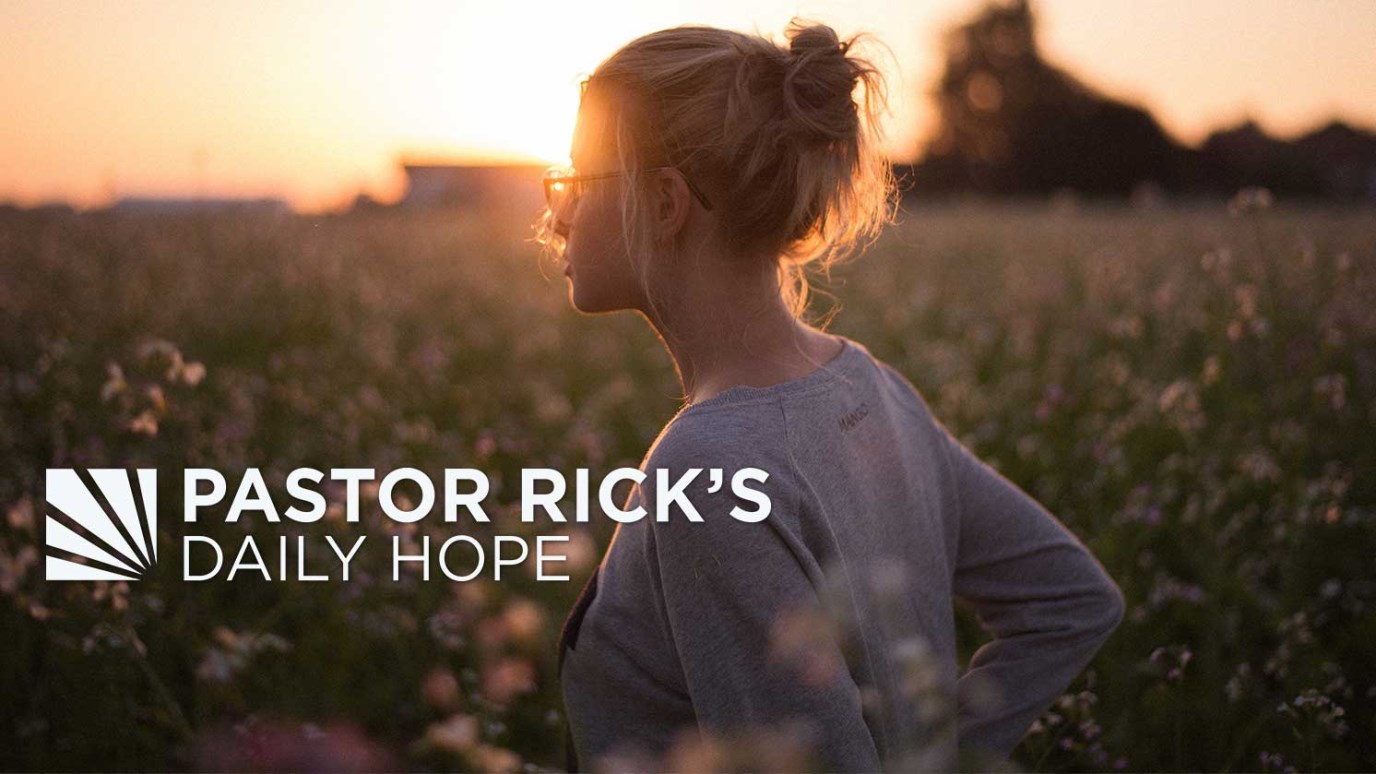 What you believe determines your behavior. Your behavior then determines what you become, and that has a direct effect on the direction of your life.

“When the foundations of life are undermined, what can a righteous person do?” (Psalm 11:3 GW)

What we believe about the world around us shapes everything about our lives. I’ve shared this with you many times in these devotionals. What you believe determines your behavior. Your behavior then determines what you become, and that has a direct effect on the direction of your life.

The same is true of a country or the world; they are largely shaped by the values we believe.

The problem is, we’ve bought into three very destructive philosophies that have replaced truth in our lives.

1) Individualism: We buy into the lie that we’re the only standard for our lives. A few years back I read a Wall Street Journal article that said 44 percent of executives consult first with themselves in an ethical crisis. That’s really nothing new. The Israelites went through this in the book of Judges when the Bible says, “In those days Israel had no king; all the people did whatever seemed right in their own eyes” (Judges 21:25 NLT, second edition). It didn’t work well then, and it doesn’t work well today.

2) Secularism: You can summarize this in three words: God is unnecessary. In the past half-century, we’ve been systematically removing God from all areas of our lives — from schools to the government to the media. We’ve basically relegated God to Sunday mornings, if we even consider Him then.

3) Relativism: That’s when we’re told that there are no absolutes—what’s true for you may not be true for me. It’s a great way to live if you don’t want any guilt. If you don’t measure up to God’s standard, you just change the standard. It’s both illogical and irrational, but it’s highly prevalent in our world today.

Don’t be conned by individualism (love for yourself), secularism (God is unnecessary), or relativism (there are no absolutes).

The consequences as a society and for us as individuals for falling for these cons is staggering. Without a commitment to truth and a commitment to the authority of God, our culture is crumbling.

How have you seen individualism, secularism, or relativism influence families you know?

How do you think our society’s lack of commitment to the authority of God has influenced our moral decline?

What are some of the consequences of this moral decline that are evident in our culture?

Special Offer: The Purpose of Christmas