What Would Your Students Say? 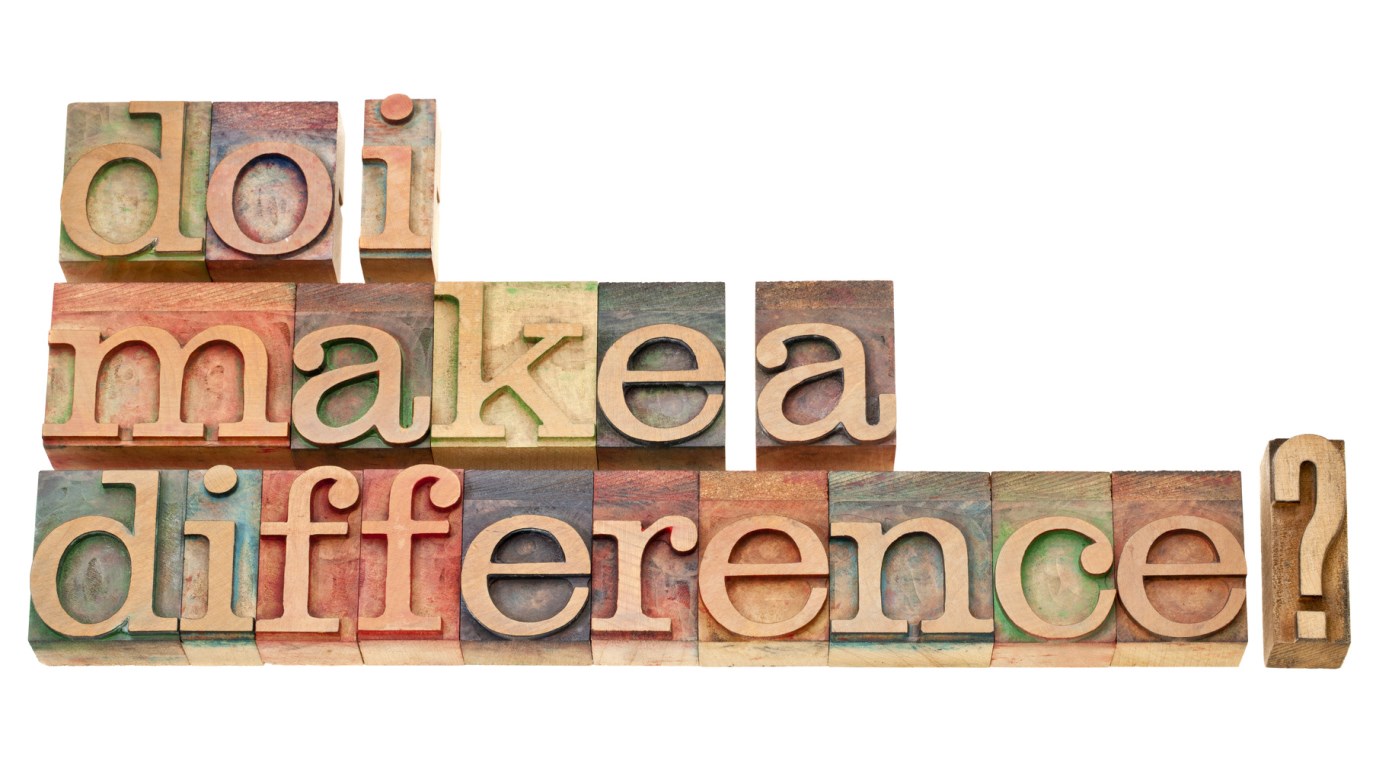 Everyone longs to leave a legacy and to be remembered for something. Are you living your life in such a way as to have a lasting impact on those you lead and work alongside?

If you’re like me, you've worked with students for years. It’s been over three decades for me. I have taught them. Gone on weekend retreats with them. Traveled overseas with them. Cried with them, confronted and corrected them, and in many ways grown up with them.

Recently, I've wondered—what would those students who've been under my leadership say about my impact?  I don’t care about this for ego sake; but I sometimes wonder—was it just a good time, or did something very significant happen that transformed them forever?

Enter David Menasche. David was a teacher, but only for a short fifteen-year career. He taught English at Coral Reef Senior High School in Miami, Florida. His former students number about 3,000. Now, at forty years old, he’s battling stage-four brain cancer. After three surgeries, two and a half years of chemotherapy and thirty rounds of radiation, he is losing his battle against this awful cancer. So, in his final months, Menasche is doing what most teachers only dream of doing: he’s traveling the country, to visit to his former students and ask: “Did I make a difference?”

He told one reporter: “I’m at the end of my life. I don’t know how much longer I have left, and I just wanted that sense of satisfaction that the time I did have I used well.”

This idea of a “vision quest” as he calls it came to him after a seizure and after losing most of his sight. He had to quit teaching, but he didn't want to simply sit at home brooding over his situation. So he put out a call on Facebook, asking if any Coral Reef alumni had couches to offer. Within 48 hours, students in fifty cities responded. In November, David boarded a bus and began his quest to discover what, if any, impact was made in his classroom. The oldest of his former students are now in their early 30's with families of their own. And he has begun to see the fruit of his labor. Most students begin their comments with. “You probably don’t remember me, but…”

And then, they begin to share how David, their teacher, mentored them.

All of this begs the question: what would this scenario look like for me? Or, for you? What if you had to end your career right now? What if your work with students or staff was over tomorrow? Done. Period. If you could visit the “alum” of your work, what do you think they would say?

Would it simply be:

He was very funny. He kept me entertained.

She was nice and friendly.

He had a cool car.

She dressed so trendy and vogue.

Or, would they say something far more significant. While there’s nothing wrong with being funny, or nice or dressing cool, I’d like to think I’d said and done things that were life changing; things that gave my students a compass for life. I’d like to think I gave them a model to follow as they became adults, employees, spouses and parents.

After visiting dozens of cities, David Menasche is feeling optimistic about his legacy. After talking to several of his former kids, he said, “I honestly didn't have any idea.”

For the Bosses
Steve Noble

Four Ways to Be Missional Every Day
OnFaith