What Would You Do for One Million Dollars? 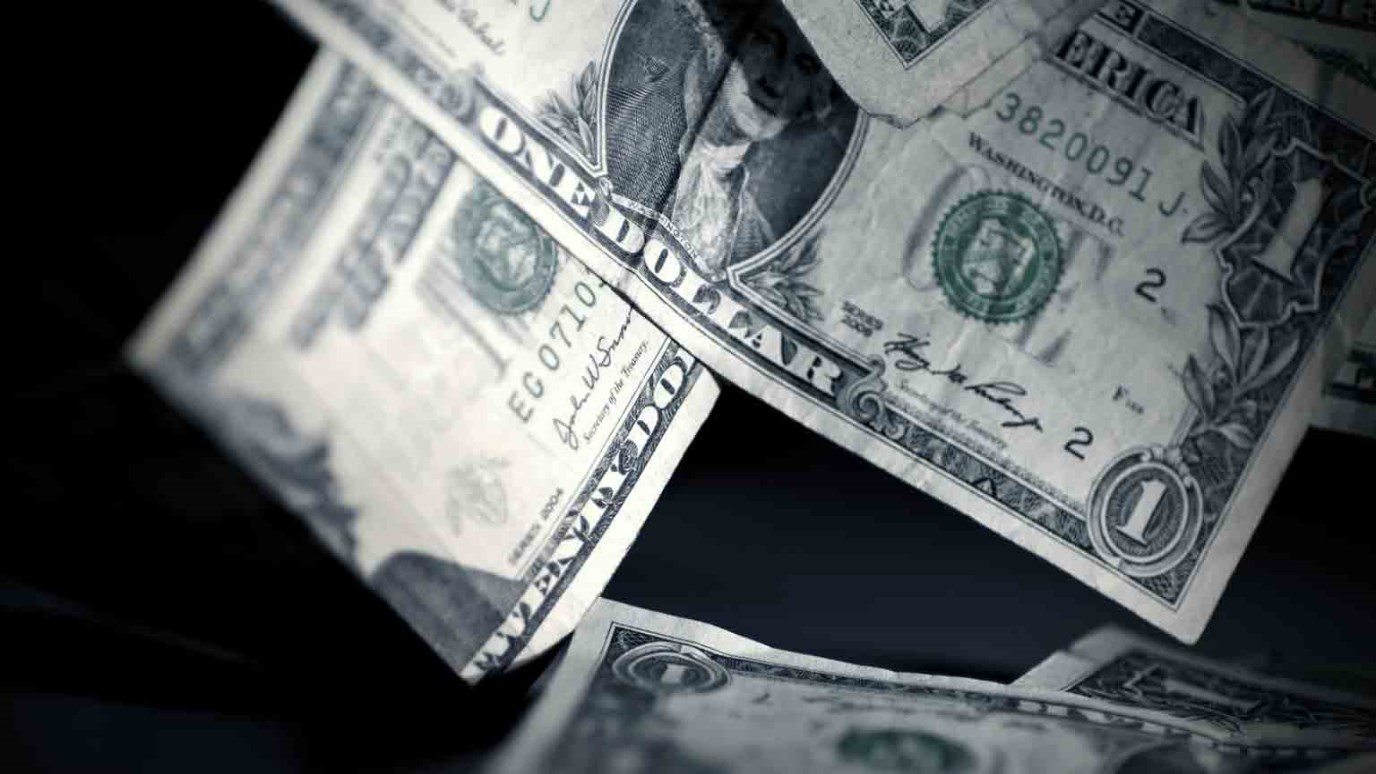 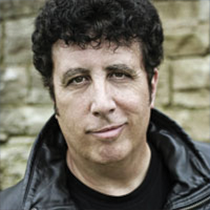 Is it wrong to desire money or to be wealthy? It's all a matter of perspective!

What would you do for a cool million dollars? Over 1,000 people were asked this question in a survey and here's how they responded:

What crazy, disgusting or off-the wall thing would you do for a million dollars? Once you received the money, what would you do with it? How would you spend it? Would it be enough to satisfy you?

The pursuit of money can do strange things to people. G.K. Chesterton once said, “To be clever enough to get a great deal of money, one must be stupid enough to want it.” Hmm…is it wrong then to have money and be wealthy? It’s actually all a matter of perspective. Consider the words of King Solomon.

He was one of the wisest, wealthiest men to ever live and had some very interesting advice for people who think that money will satisfy. “Those who have love money will never have enough. How absurd to think that wealth brings true happiness! The more you have, the more people come to help you spend it. So what is the advantage of wealth - except perhaps to watch it run through your fingers!” (Ecclesiastes 5:10-11 NLT)

Isn’t it strange how the more money you get, the more you need. It seems like it’s so easy to spend it faster than you can make it!

Solomon is not saying that it’s wrong to have money or be rich. Just be careful who possesses who. Happiness and fulfillment is a by-product of our relationship with God. “To the man who pleases him, God gives wisdom, knowledge and happiness.” (Ecclesiastes 2:26 NIV)

Keep in mind that only Jesus can really satisfy - no matter how much money you have. 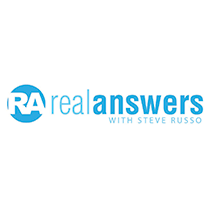 What Is Wealth?
Larry Burkett
Follow Us
Grow Daily with Unlimited Content
Uninterrupted Ad-Free Experience
Watch a Christian or Family Movie Every Month for Free
Early and Exclusive Access to Christian Resources
Feel the Heart of Worship with Weekly Worship Radio
Become a Member
No Thanks