What Women Want… in a War of Words 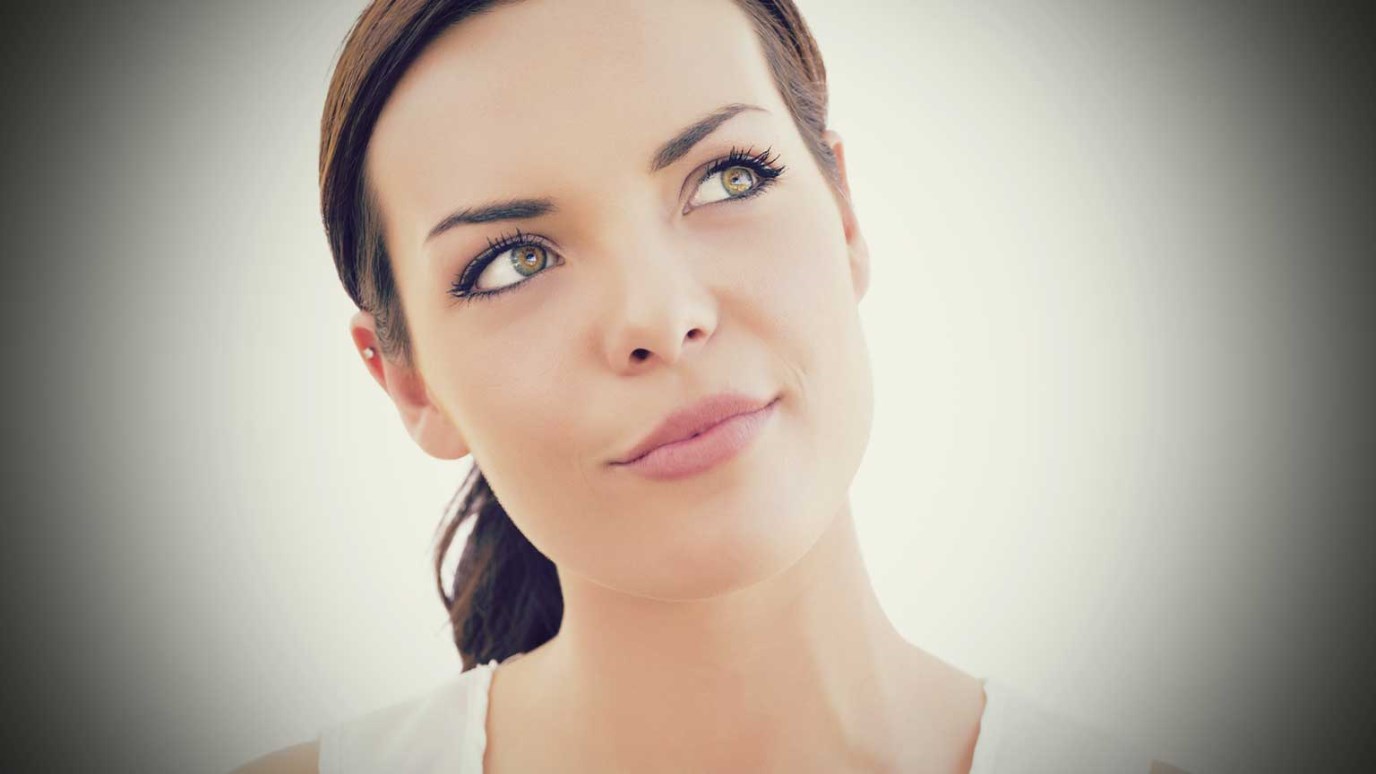 What does reassurance look like? Your wife needs confirmation that you still love her--and won't stop loving her after an argument.

The other day, I got into a huge fight with my wife. I was mad and couldn’t talk to her. I was worried I would say something bad and be a total jerk. But the next day when things simmered down, she told me she didn’t know if I still loved her. Seriously?! And this isn’t the first time. Whenever we fight, she starts getting a lot of doubts and seems to question my commitment to our marriage.  Why does she do that and how can I explain that an argument is just an argument?

See, there’s something you need to know about women. The vast majority of women (somewhere between 80 and 90 percent according to our nationally-representative surveys) secretly wonder things like: Am I lovable? Does he really love me? Would he choose me all over again? Even confident women in great relationships have those doubts and questions running under the surface.

Bottom line: your wife is not like you. You see, when you said, “I do,” you thought the deal was done, and in all likelihood, the question “Does she love me?” hasn’t crossed your mind since. However, for her, because of her (very typical) concerns, “I do” will probably always mean “Do you still?”

Now, on a conscious level, she probably knows logically that you love her and that hasn’t changed just because you’re arguing. But under the surface is where the doubt lives – and when there is conflict, that doubt decides to rise to the surface and move in! So suddenly, her feelings need convincing proof that you’re still there for her. In fact, either conflict or your withdrawal from the situation can trigger her worry — and the situation you described has both!

So what do you do? When there is conflict, she needs to be reassured. You need to remind her that you still love her, because if you don’t, it’s going to be there roiling inside her, making her feel insecure, miserable and preoccupied. Many women in our research told us, “I know it isn’t the most liberated feeling, but when I know he’s displeased with me, it is like nothing is right with the world until that is resolved.” In fact, without specific reassurance, she may continue to wonder and doubt even after the skirmish seems like yesterday’s news.

What does that reassurance look like? When you’re upset and need some space, reassure her that you love her and that the two of you are going to be fine, before you pull away. Tell her something like, “I’m angry and I need some space… but I want you to know: we’re okay.”  Then after you’ve had some time to think, give her a hug. Do something thoughtful to show her you still care (post a sticky note on her mirror where she’ll see it; give her that sideways smile that the two of you know means the argument is over; apologize for being grumpy…).

When there is conflict, you’ll need to know what your battle plan will be in advance, so you don’t forget it all in the heat of the moment. And the more you try this type of reassurance-before-and-after-getting-space, the easier it will be. With the right words and actions, you’ll win and she will, too. And soon, you’ll be so good at making her feel secure that you’ll look back and hardly remember the days when her doubt used to rise up and move in.

Why Does a Wife Withdraw From Her Husband?
Dr. Emerson Eggerichs

Who is the Mature One in Your Marriage?
Dr. Emerson Eggerichs
Follow Us
Grow Daily with Unlimited Content
Uninterrupted Ad-Free Experience
Watch a Christian or Family Movie Every Month for Free
Early and Exclusive Access to Christian Resources
Feel the Heart of Worship with Weekly Worship Radio
Become a Member
No Thanks