What Will Be Your Contribution? 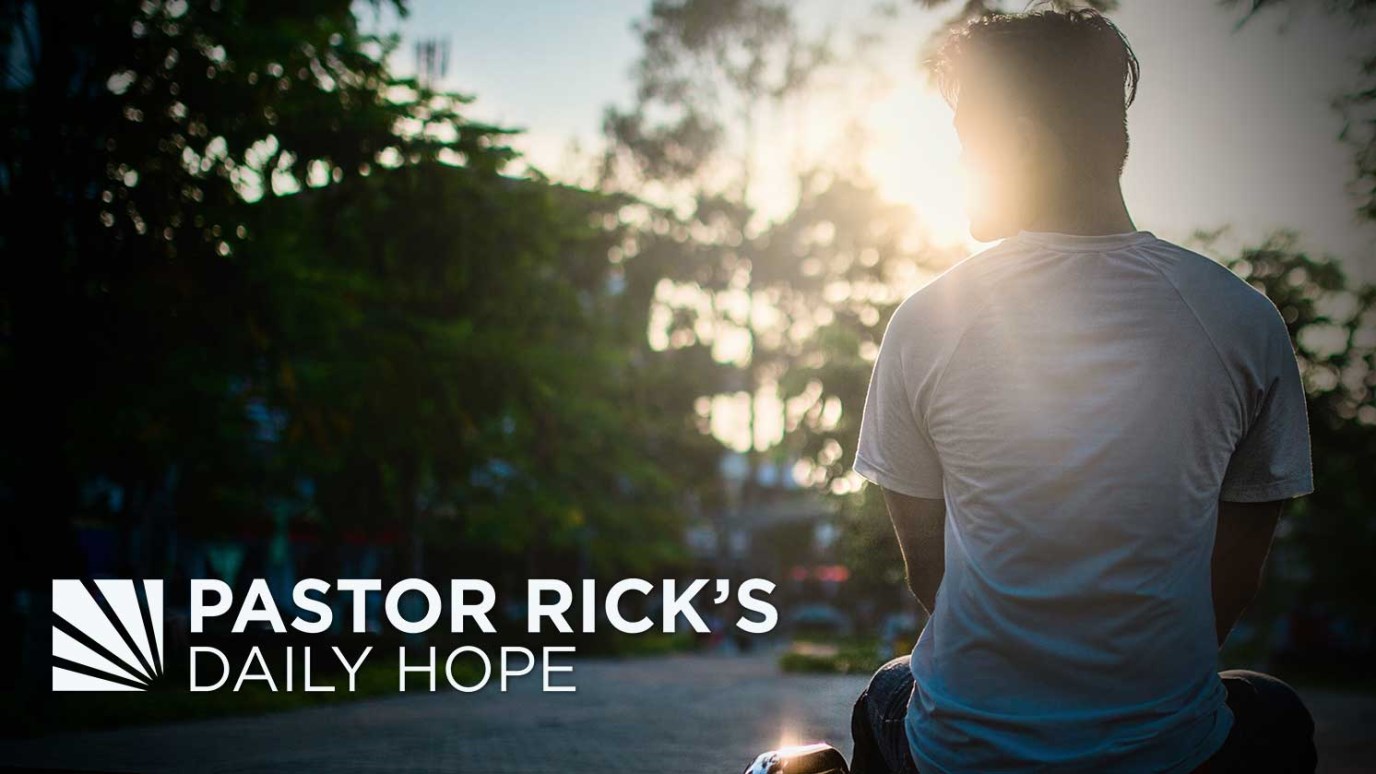 Will you use your God-given talents and abilities to benefit yourself, or will you use them to benefit others? God created you to make a contribution.

“God has given each of you some special abilities; be sure to use them to help each other, passing on to others God’s many kinds of blessings” (1 Peter 4:10 TLB).

What will be the contribution of your life? Are you going to use your God-given talents and abilities to benefit yourself or other people?

The Bible says, “God has given each of you some special abilities; be sure to use them to help each other, passing on to others God’s many kinds of blessings” (1 Peter 4:10 TLB).

You need to ask yourself, “Based on how God wired me, what is the greatest contribution I can make? How can I make a difference?”

A good example in the Bible of somebody who had margin in his life so that he could make a contribution is the Good Samaritan. Remember the story? There was a guy who got mugged on his way from Jerusalem to Jericho. They beat him up, robbed him of all his stuff, and left him for dead at the side of the road. The first guy who came walking by was a religious leader, and he had no margin in his life. He was in a hurry and said, “I don’t have time to help this guy,” and he walked on.

Another religious leader walked by. He said, “I’ve got my own agenda. I’ve got my own goals and ambitions. I’m too busy. I don’t want to be associated with that guy anyway.” And he walked past the injured man.

The third guy came along, and he had every reason to pass. He was a Samaritan, and the Samaritans and Jews hated each other. But he stopped anyway. He put this total stranger on his donkey, took him to the nearest hotel, and told the manager, “You feed him, you clothe him, you restore him to health, and I’ll pay for it.”

When was the last time you did that for a stranger? Rarely? Maybe never? Why? You don’t have any margin in your life. This guy did. He had time margin; he left early enough that he could stop along the way to help somebody in need. He had financial margin and was able to give away his money. He had energy margin. He wasn’t stressed out, and as a result he was able to help.

God created you to make a contribution. What are the unique abilities God has given you? How can you use them to bless others?

In what ways can you build margin into your life so that you are focused on other people and not yourself?