What We Often Forget When Teaching Students to Solve Problems 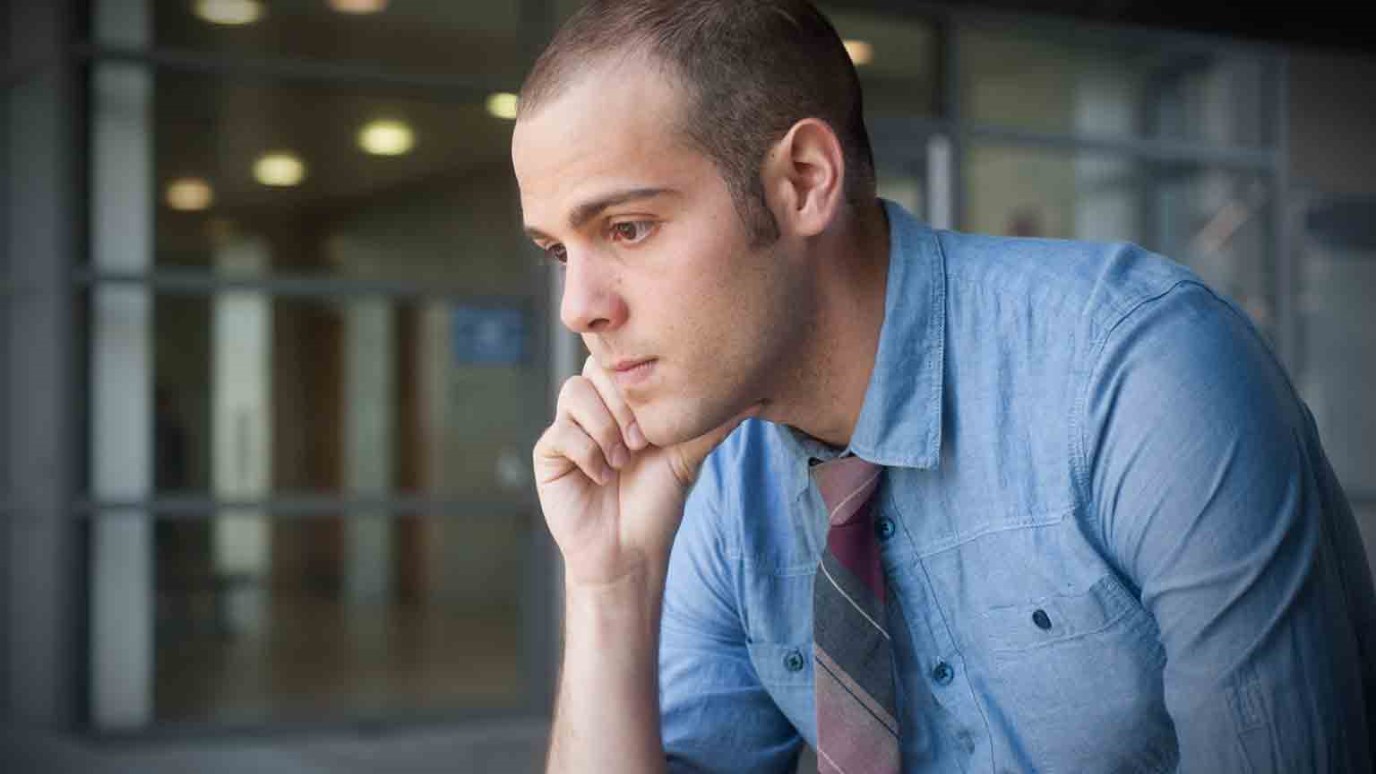 Empower your students by giving them permission to act.

Several months ago, I sat down with some of our student interns at Growing Leaders to talk about their experience. Three of them were in their final week with us, so the meeting gave us a chance to debrief the experience. It was a sort of exit interview.

I expressed how important problem solving was to both their success in college and as a young professional—and asked them what hindered them from stepping out and taking more risks to solve problems. We had a lively discussion about how easy it is for today’s students:

After the meeting was over, one of our stellar interns reminded me of something I forget far too often. She confided in me that she hesitated to initiate, not wanting to step out of bounds or make a mistake by doing something we didn’t want her to do. In short, she told me she was looking for permission.

What an incredible concept. Often, students need us to give them permission to act.

I realize this may sound like an excuse for some students, but I believe many have grown up in a world where they’ve been told exactly what to do. They’ve been spoon-fed answers by teachers and prescribed every step to take by parents and coaches. Due to adult fear of litigation, of students’ immaturity, or because we don’t trust them to make good decisions, we just offer imperatives: Here are the steps you should take. So now, if we want them to take initiative, to take a risk and do some problem solving, we need to tell them. They need to hear us say it.

When we express to them that they have permission to act…

In short, we must verbally give them permission so they feel empowered.

You’ve probably read of William McKnight, former executive at 3M. McKnight would leave the lights on at the plant overnight, encouraging employees to explore new ideas. He’d even give them a bit of funding for the untold fruits of their labors along the way. As a result, the original Post-it® Notes came from this permission 3M offered.

You’ve likely heard of Google’s “extra day” each week, where they encourage team members to work on projects of their choosing—but they must be focused on solving a problem as they work.

The now popular Gmail account was created during such days. All the creative team members needed was permission.

Years ago, I had a student intern working on a project, but after three weeks, I felt very disappointed with his progress. When talking about it, he sheepishly asked if he could approach the project in a different manner. Unwittingly, I had recommended he follow the steps I had taken when I handled the project personally. I was very open to his new approach and soon saw the genius behind giving him permission to pursue the goal his own way. He set up a system that was far more efficient than the one I’d created. We still use it to this day.

It’s amazing what permission can do. When we turn them loose and empower them with such permission, students come up with some of the most amazing solutions. In fact, we now have a sign in our office that says:

When you were a child, you were told not to take things that didn’t belong to you. Here, our mission belongs to you. We give you permission to take:

9 Ways to Truly Connect in a Conversation
Brad Lomenick

Why Your Next Training Event Will Fail
Dr. Tim Elmore
Follow Us
Grow Daily with Unlimited Content
Uninterrupted Ad-Free Experience
Watch a Christian or Family Movie Every Month for Free
Early and Exclusive Access to Christian Resources
Feel the Heart of Worship with Weekly Worship Radio
Become a Member
No Thanks