What We Can't Talk About in Church Anymore 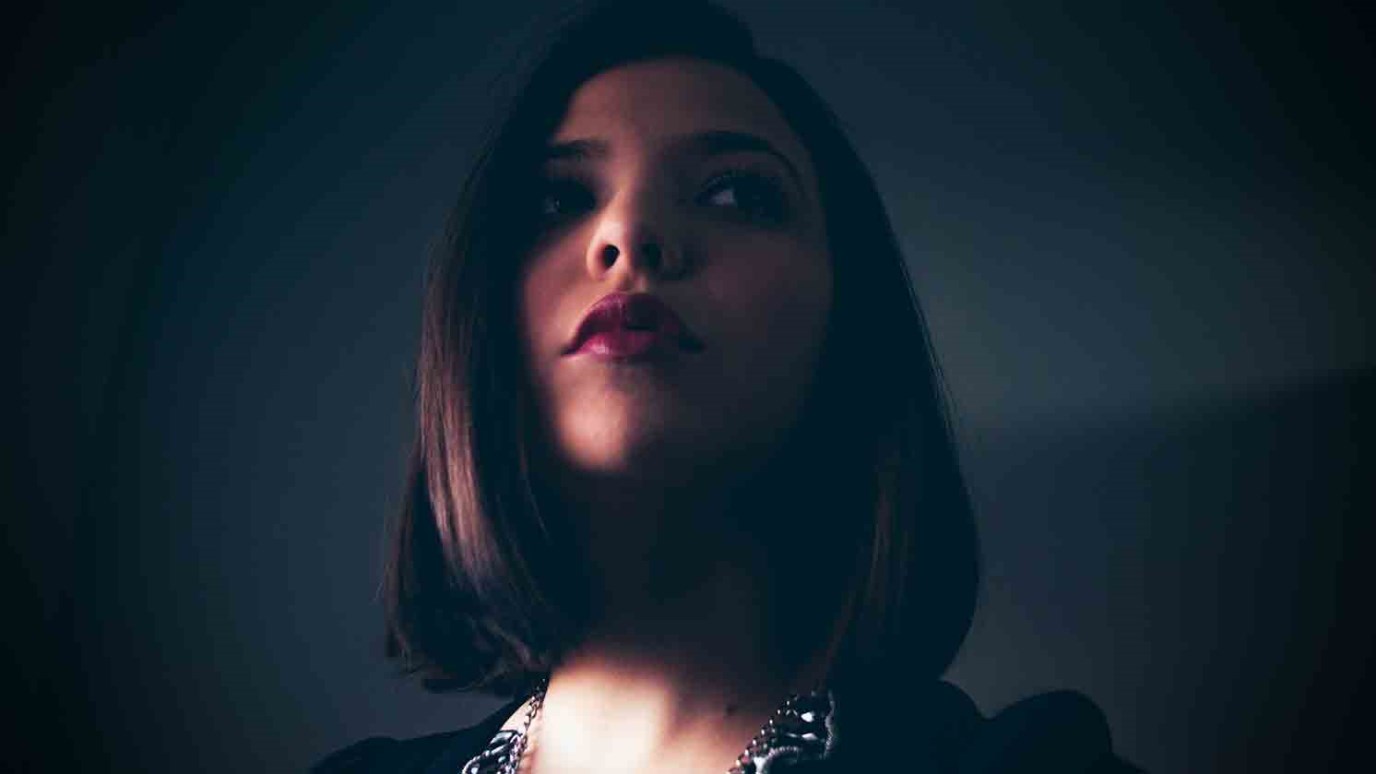 What word can't we mention in church anymore ... for if we say it, people will recoil or change the subject?

There’s a word we can’t really say in a lot of churches these days.

It’s not profanity, and it isn’t inappropriate or offensive. But say it and you’ll watch people recoil. They’ll quickly change the subject to something more comfortable.

The word I’m talking about is holiness.

For many, the idea of holiness carries a bad taste. It’s not cool, and it might put a damper on life. Some people see it as synonymous to earning salvation through works. Others believe it’s an aspect of legalism. If holiness is brought up, you’ll often hear the rebuttal, “I’m living in God’s grace! Don’t attempt to bring me under the law.”

The New Testament’s concept of holiness is nothing like these assumptions. It’s a magnificent, desirable way of life. But in our time, it’s vastly misunderstood.

Hebrews 12 challenges our misconceptions about holiness with a stunning revelation:

Pursue…holiness, without which no one will see the Lord… verse 14 NKJV

Holiness is what positions us to see God! Intimacy with God is every true Christian’s top goal. So why would we want to avoid the thing that makes it possible? This is why we are encouraged to “pursue” holiness, which means to chase after it with the intent to apprehend it.

I think it’s time we define holiness. Thayer’s Greek-English Lexicon of the New Testament says holiness is to be “set apart for God, to be…exclusively his.”

Before we were saved, we were of this world. We pursued fleshly appetites, status, reputation, and anything else that served our selfishness. But everything is different now. We’re God’s people, and we’re to be set apart for Him. We’re called to be exclusively His.

Not only that, but because we belong to God, we’re also called to live in a new way. Another definition of the Greek word for holiness describes “pure, sinless, upright” behavior.

This aspect of holiness scares some people, but it shouldn’t. God hasn’t left us to achieve righteous lifestyles on our own. He’s given us everything we need to live holy lives. (We’ll come back to this subject in an upcoming post.)

Remember, holiness isn’t an end to itself, and it’s not something we use to earn salvation. We’re saved by grace through faith. Salvation is God’s gift to us. Period. Holiness is about going after what pleases God so we can grow in friendship with Him. That’s a worthwhile pursuit!

Where do you stand with holiness? Are you chasing after it? Or have you avoided it, thinking it’s unnecessary or religious? Does Hebrews 12:14 cause a shift in your perspective?

Are You a Person of Integrity?
Bryant Wright
Follow Us
Grow Daily with Unlimited Content
Uninterrupted Ad-Free Experience
Watch a Christian or Family Movie Every Month for Free
Early and Exclusive Access to Christian Resources
Feel the Heart of Worship with Weekly Worship Radio
Become a Member
No Thanks